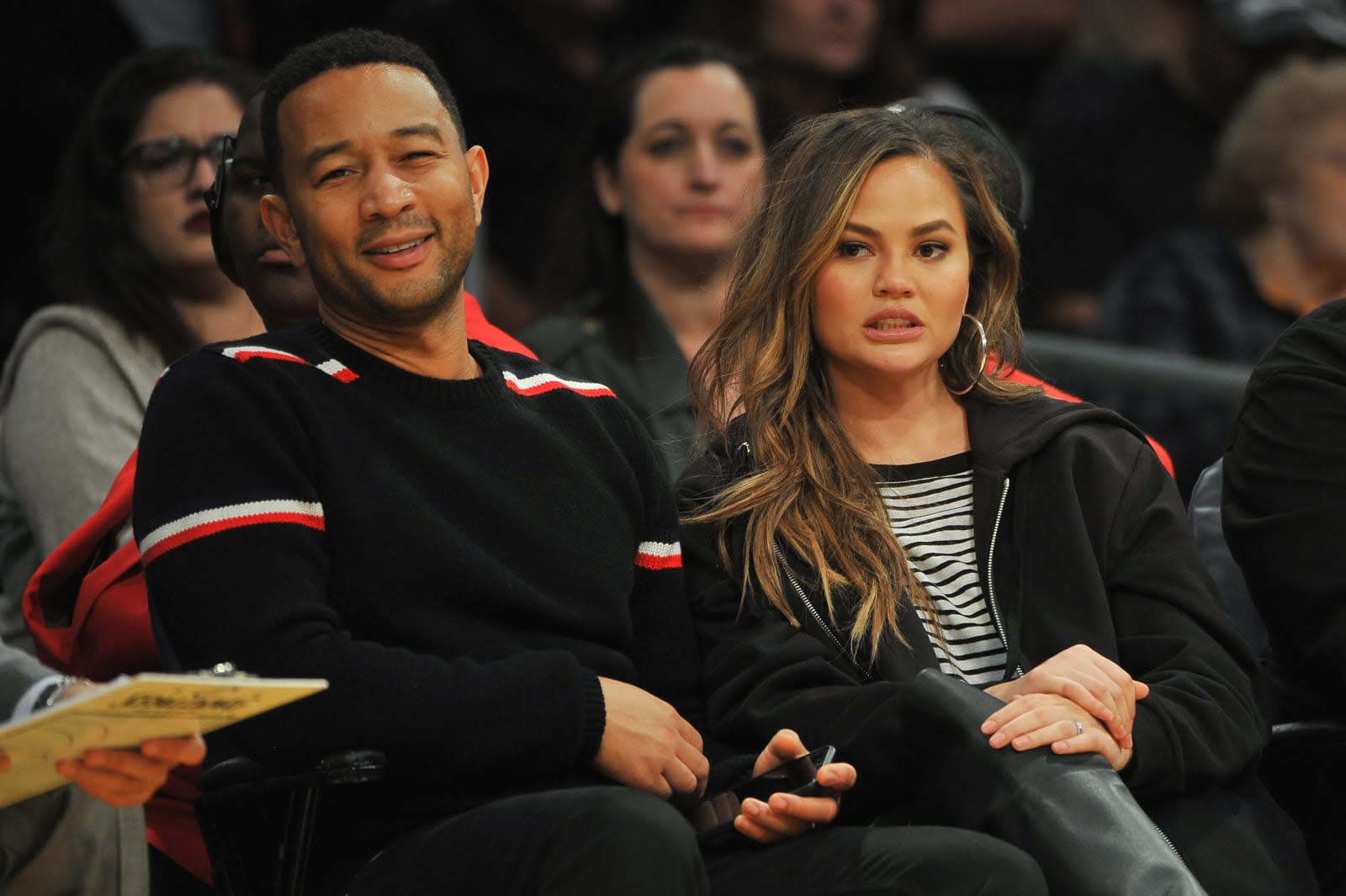 Twitter's stricter approach to verification isn't just taking checkmarks away from the leaders of racist groups. The social network has pulled the verified badge from conspiracy peddler Liz Crokin after Chrissy Teigen and her husband John Legend reacted to Crokin's unsupported claims that the two were trafficking their child in a Washington, DC pedophile ring. As Teigen explained, it didn't make sense that Twitter would verify someone who was accusing her of horrific acts, especially not when this person has nearly 50,000 followers.

Legend helped elaborate on the concerns. He noted to one of Crokin's supporters that the bogus Pizzagate scandal "almost got someone killed" -- the concern is that a Crokin devotee would believe the unsubstantiated claims at face value and threaten the couple. Legend vowed to sue Crokin if she kept making her claims.

The conspiracist deleted her posts and backtracked in a bid to avoid a lawsuit, claiming that Teigen and Legend "run in circle [sic]" with pedophiles and that they "could be victims themselves." However, that didn't help her case -- Teigen said she still had the evidence and vowed that Crokin would be "going to court."

We've asked Twitter for its comment. From a cursory glimpse, though, it looks like Crokin was a prime candidate for losing verification: her claims violated rules against "inciting or engaging in harassment." Many of her supporters lapped up the accusations without checking the facts, and both Teigen and Legend have been harassed as a result. Twitter has previously said that it doesn't want verification to serve as a tacit endorsement of vile behavior, and this appears to qualify.

With that said, the incident highlights a familiar pattern for Twitter: it tends to respond to an outcry when celebrities or the press draw attention to the issue. There are concerns that others might continue to abuse their verified status unless Twitter is more proactive.

YOU POSTED MY DAUGHTER AND HAVE 50,000 PEOPLE ACCUSING ME OF BEING IN A PEDO RING. I don't care HOW you backtrack or WHAT you deleted. I have it ALL. I'm the last person you are fucking with. You are DONE with me and my family. You are going to court.

Due to repeated violations of our rules and guidelines, the comment section to this story has now been closed.

In this article: celebrity, chrissyteigen, conspiracy, gear, internet, johnlegend, lizcrokin, socialnetwork, socialnetworking, twitter, verification, verified, hidden:vv_09x16:5085176f-9e75-3901-bdec-12d2081a2e2f, hidden:vv_3x4:55ff4433-6c3f-32f3-8bcb-3c60147f2465, hidden:vv_16x09:f92ed982-a3a5-3cca-a605-eba9a515fae1
All products recommended by Engadget are selected by our editorial team, independent of our parent company. Some of our stories include affiliate links. If you buy something through one of these links, we may earn an affiliate commission.
Share
Tweet
Share