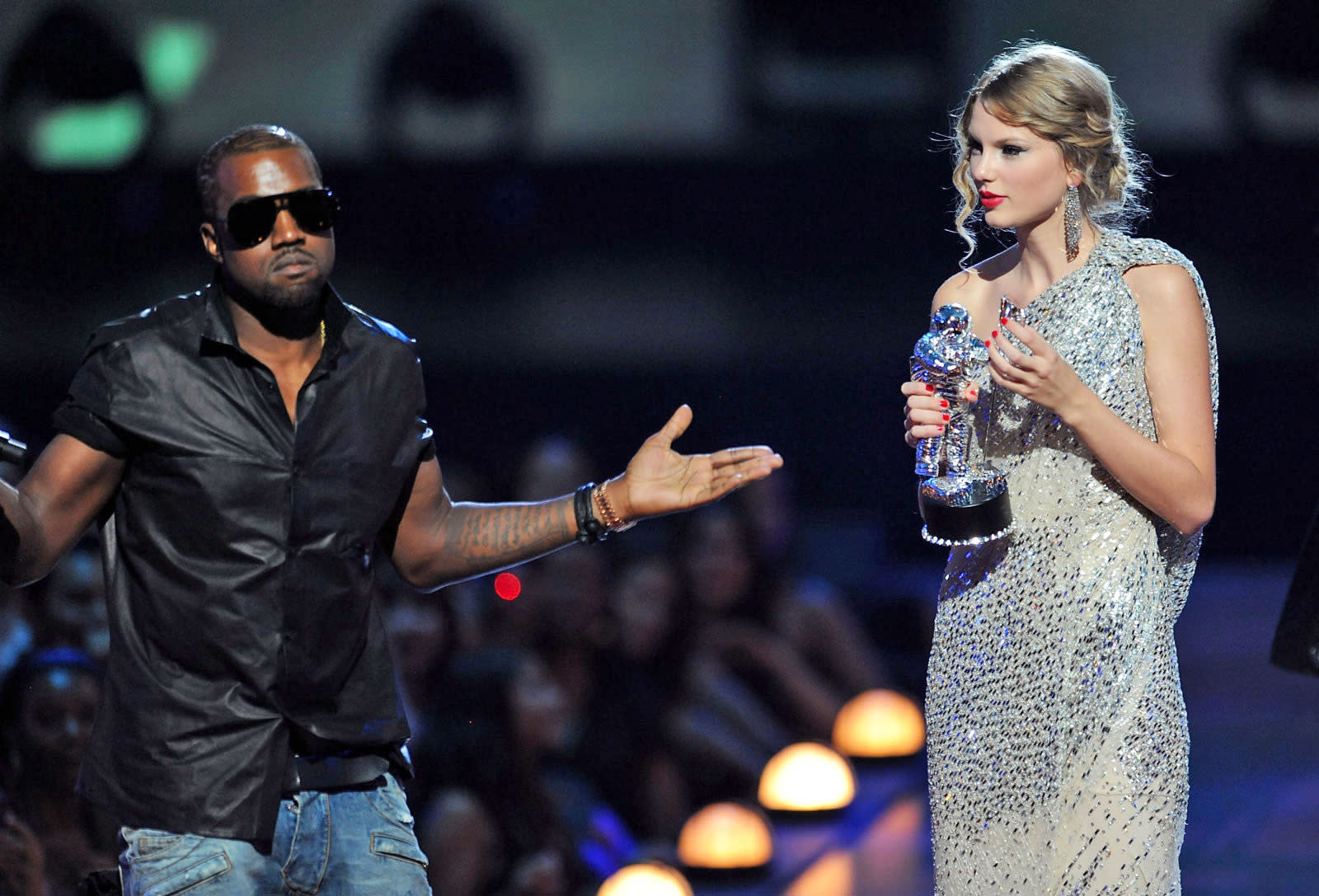 Celebrities are vanishing from social media to make a statement

Some do it for marketing purposes, others because of the current political climate.

Platforms like Instagram and Twitter have taken the relationship between celebrities and fans to new heights. Those who follow famous people on social media feel closer to them than ever before, since these networks act as a window into the lavish personal lives of individuals they admire. Celebs can share anything from selfies and family pictures to random thoughts about topics they feel strongly about. But, as we've seen with Kanye West, Solange Knowles and Taylor Swift recently, that online presence doesn't last forever. Some vanish for unknown reasons (West), while others do it because of the current political climate (Solange) or as a marketing scheme to promote a fresh music album (Swift). And if you're Rob Kardashian, well, you just get banned for revenge porn.

Whatever the reason, when celebrities wipe or delete their social media accounts it causes a ripple effect across the internet that leads to plenty of gossip. Fans rush to find out why he or she did it, hoping to be the first to uncover any cryptic clues that may have been left behind. In the case of Solange, sister to Beyonce, she made it quite clear that she was shutting down her Twitter page because she was outraged following a white nationalist rally in Charlottesville, Virginia, earlier this month. Solange deleted her Twitter account on August 15th, three days after the event, saying, "deleting my twitter soon, but before I dip when are we gonna pull up ? & what we got to do to get my new hero Takiyah Thompson free?" Takiyah Thompson, a 22-year-old student activist, became an internet sensation after a video of her climbing up and subsequently toppling a Confederate statue went viral. Thompson was arrested for her actions, leading people like Solange to speak out on the matter. The issue many people had with Thompson's arrest is that while she was behind bars, the Neo-Nazis who were caught on video gruesomely beating a young black man during the rally were still roaming the streets free. Solange is still not back on Twitter, though she's still sharing pictures on Instagram, where she has 3 million followers. One could argue this is likely because there's less political content to see there.

Kanye West, meanwhile, vanished from Twitter and Instagram last May. Unlike Solange, however, West gave no warning before closing his accounts. At the time, it was rumored that the radio silence was a marketing plot around a kid's clothing line he and his wife were about to launch, but that wasn't the case since he's still not back on either site. Instead, his decision could be tied to personal issues the rapper-turned-designer has been dealing with since last year, when he was hospitalized for what doctors referred to as "temporary psychosis." And let's be honest, tweeting and posting pictures on Instagram are probably the last things you want to be doing during a health recovery.

Of course, Kanye's had some of the most iconic rants in Twitter history, including the time he said he hated "big ass striped scarves" and "khaki cargo shorts."Or what about when he tweeted that he wouldn't attend the Grammy Awards unless The Recording Academy promised him Album of the Year. That said, Kanye hasn't always been a fan of Twitter or Instagram. In 2009, he wrote on his now-defunct blog, KanyeUniverseCity, that he didn't have "a fucking Twitter" because he was too busy "being creative most of the time." As far as Instagram, he (perhaps angrily?) tweeted in 2013: "I DO NOT HAVE AN INSTAGRAM." He eventually created an account in September of 2016, only to delete it a few months later.

The most recent case is Taylor Swift, who last week wiped her Twitter and Instagram accounts without giving her nearly 200 million followers combined any sort of heads up. Although Swift didn't disappear from social media completely, she did remove all of her tweets and Instagram pictures temporarily. For a few days, she was nothing but a verified egg stock twitter avatar. That changed this past Monday, August 21st, when Swift started posting mysterious videos of snakes on her Instagram and Twitter. There's a subliminal meaning behind these messages, aside from the fact we now know they're tied to the pop artist's upcoming album, Reputation, scheduled to arrived on November 10th.

To understand the snake reference you have to go back to Swift's rocky relationship with Kim Kardashian and her husband, Kanye West, which started after he released his latest record, The Life of Pablo. In the track Famous, he raps, "I feel like me and Taylor might still have sex. Why? I made that bitch famous (Goddamn). I made that bitch famous." The drama between the three began after Kanye claimed he had called Swift to let her know about the lyrics, something she said wasn't true. As it turns out, however, Kardashian had recorded the conversation between the two and ended up releasing a video of it on Snapchat.

In the months that followed, that tweet led to Swift's Twitter and Instagram posts being flooded with snake emojis. In the digital age, those have become an embodiment of anyone who's lied or committed betrayal. Just ask NBA player Kevin Durant, who dealt with a similar situation after he chose to leave the Oklahoma City Thunder for the Golden State Warriors. Swift's pages are back up and running again, but not before causing her fandom (and the media) to try to guess why she would do such thing. But hey, it got people talking right before an album release, so kudos to her label or whoever came up with the idea.

Solange, Kanye and Swift all had their own reasons to go dark on social media, and chances are they won't be the last ones to do so. At this point, the question isn't whether more celebs will wipe or delete their Twitter or Instagram accounts, but rather who's going to take the plunge next? You're probably wishing a certain someone would.