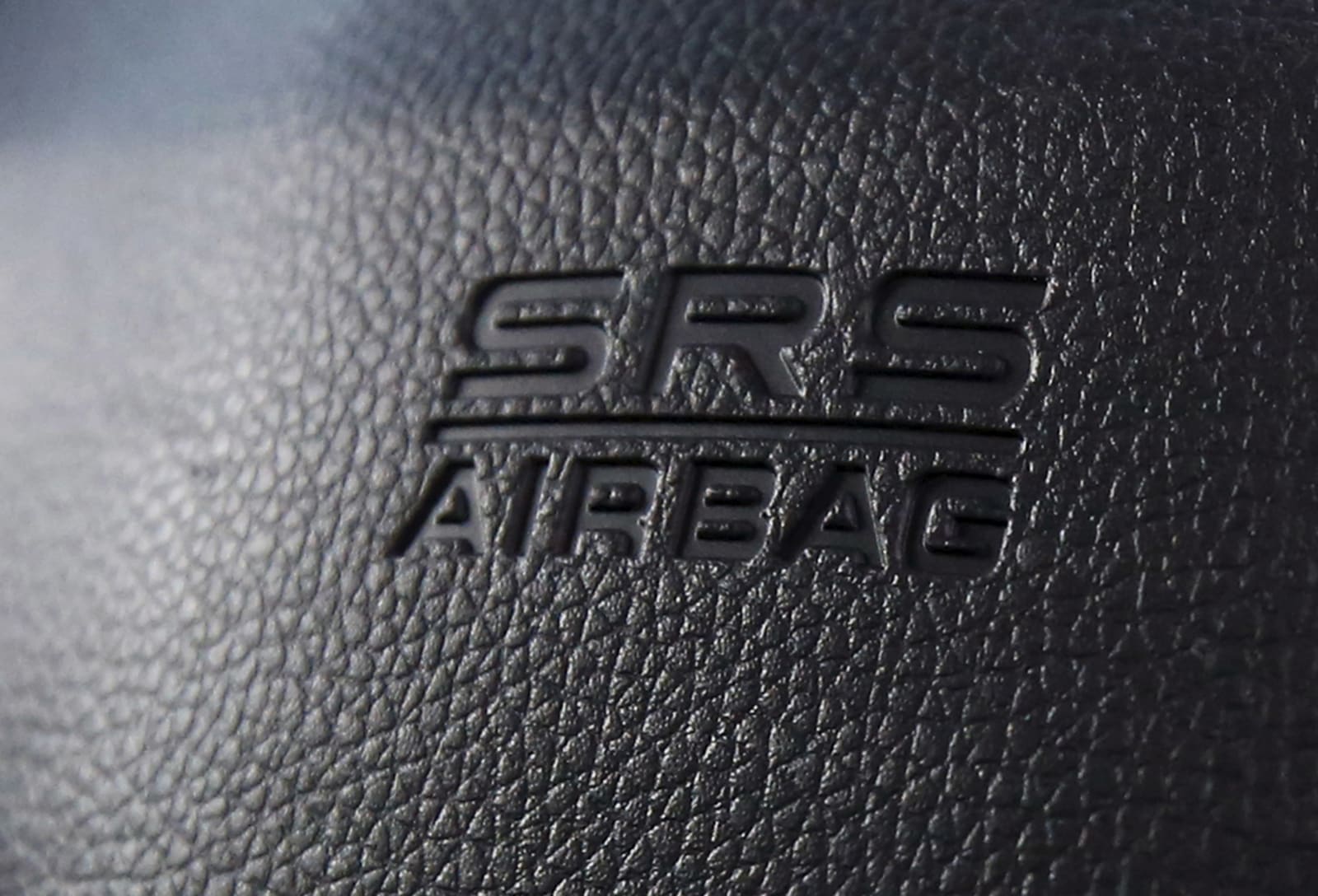 It's official: The US Department of Justice has indicted three Takata Corporation executives -- Shinichi Tanaka, Hideo Nakajima and Tsuneo Chikaraishi -- on charges that they knowingly falsified safety reports in an effort to continue selling airbags the company knew were unsafe. The DoJ is also expected to announce that the company will plead guilty to criminal misconduct charges, though that announcement has not yet been formally made.

The DoJ contends that as far back as 2000, the three executives fabricated airbag safety test information and concealed known defects from automakers. The trio continued to work for Takata through 2015. The company, until the scandal broke at least, was the world's second largest airbag manufacturer. Tens of millions of automobiles were installed with Takata airbags over that 15-year period.

Takata's been in trouble for years regarding the rupture-prone performance of its airbags. But last February, things got real when a US Senate report accused the company of faking crash data in order to limit the fallout and scope of its initial 28.8 million-unit recall. This revelation caused the scandal to explode, immediately expanding to include an additional 35 million airbag systems. By the end of May, that number had swelled by another 12 million units and earned Takata the dubious distinction of having the single largest vehicle component recall in US automotive history. In mid-June, the company was again forced to expand its recall, this time by another 1.4 million units.

As 2016 wound to a close, most figured that the scandal was all but over. Nope. Despite the company already facing unprecedented fines from US regulators as well as criminal misconduct charges, there were more recalls to be had. On Thursday, Honda announced that it would be pulling another 772,000 airbags from its vehicles.

Source: Washington Post
In this article: airbag, airbags, gear, honda, recall, Takata Corp, transportation
All products recommended by Engadget are selected by our editorial team, independent of our parent company. Some of our stories include affiliate links. If you buy something through one of these links, we may earn an affiliate commission.