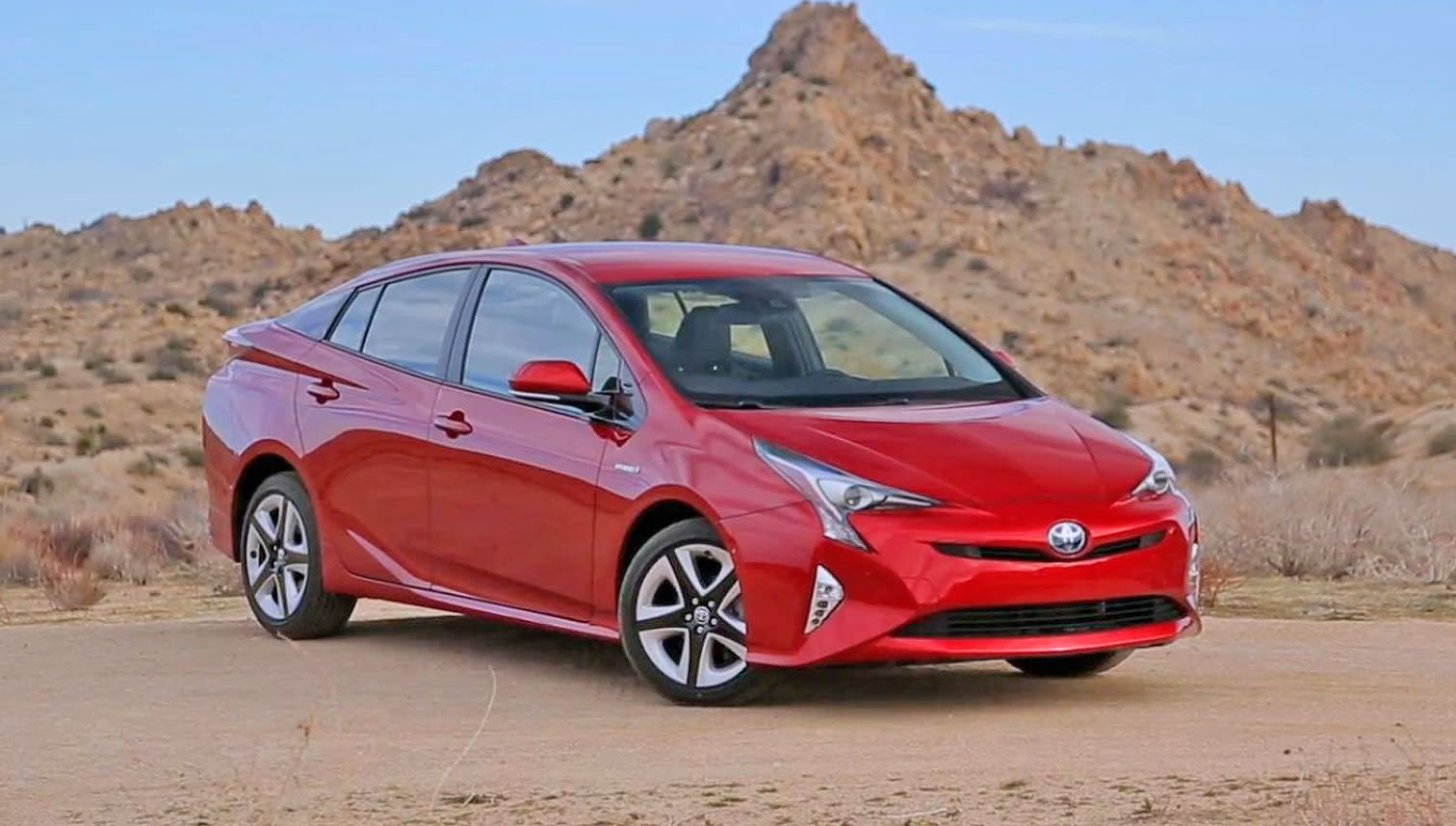 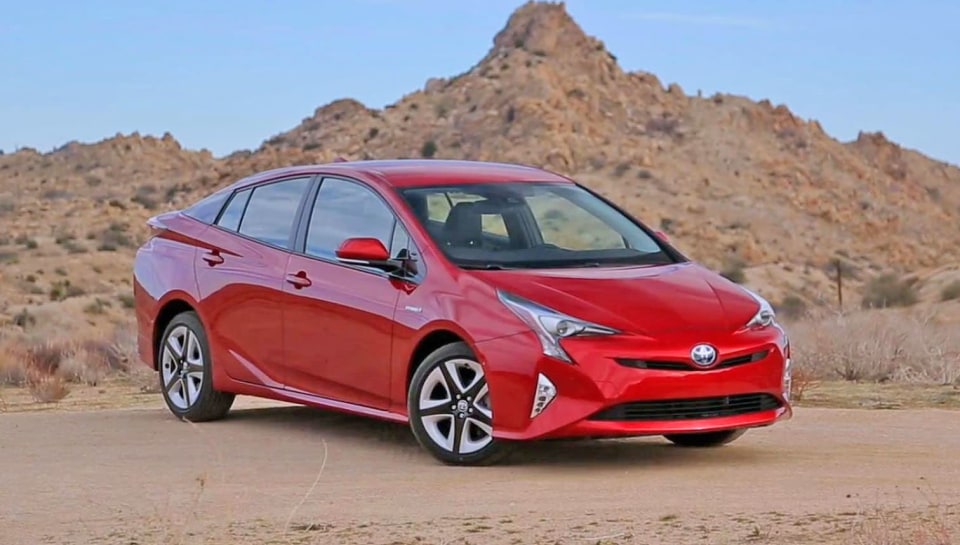 Airbags have been at the center of the largest auto recall this year. Japanese corporate Takata's faulty airbags have forced major automakers to recall about 60 million cars in the US alone. While the automative industry is still dealing with the extent of the risks associated with Takata's airbags, which have been linked to over a dozen deaths and a hundred injuries, Toyota has now announced a second recall. The Japanese carmaker is recalling 1.43 million cars because of defective inflators and another 2.87 million cars that have fuel emission problems.

While a chunk of that recall seems to follow the on-going airbag disaster that's related to the inflators, Toyota has said that it has nothing to do with Takata airbags. The airbags, which come from a different supplier that hasn't been named, have a small crack in the welding of the inflators that could cause them to expand unexpectedly. No deaths or injuries have been reported due to the issue yet but the Japanese carmaker is taking no chances. The second recall will affect the company's hybrid models including the Prius and the Lexus CT200h built between 2010 and 2012.

In this article: airbags, AutoRecall, gear, Lexus, prius, takata, toyota, transportation
All products recommended by Engadget are selected by our editorial team, independent of our parent company. Some of our stories include affiliate links. If you buy something through one of these links, we may earn an affiliate commission.