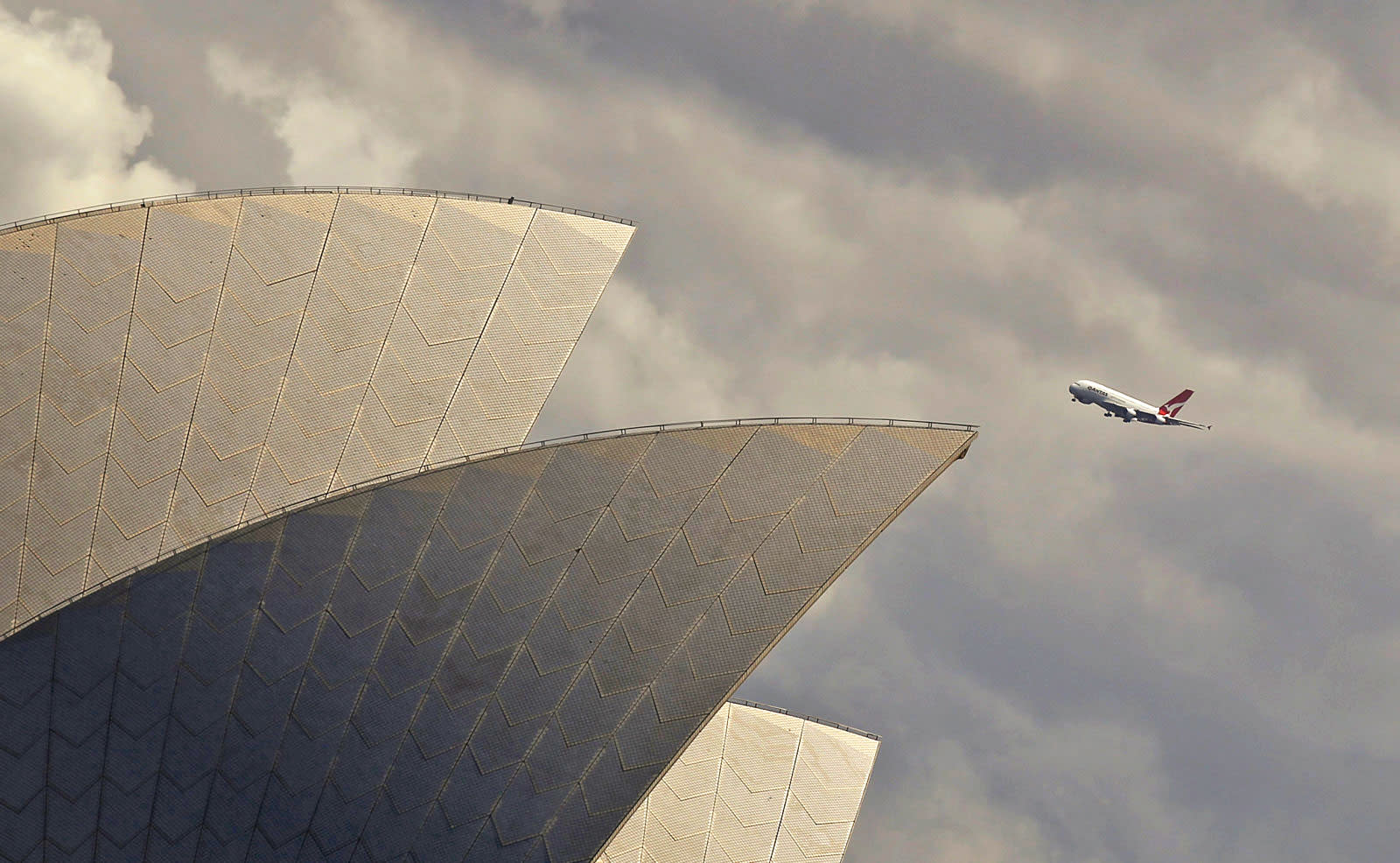 Australia has started implementing biometric facial, iris and fingerprint recognition in airports, allowing passengers to go through without showing a passport or even talking to anyone. The "Seamless Traveler" project is aimed at creating a "fast, seamless self-processing experience for up to 90 percent of travelers," so that border control can focus on high-risk passengers. The handy, but invasive-sounding plan would allow international travelers to "literally just walk out like at a domestic airport," security analyst John Coyne told Australia's Sydney Morning Herald.

The system would replace passport-scanning SmartGates, which were implemented in the nation just ten years ago. The government's plan to implement biometrics might be a touch ambitious, however. It still doesn't have an actual solution in place yet, so has started seeking bids from companies "to provide innovative solutions to allow arriving travelers to self-process," a spokesperson for the Department of Immigration and Border Protection (DIBP) said.

Though it sounds far-fetched to process 90 percent of passengers without having a system in place, the DIBP said it already hits some of those goals using SmartGates. Coyne said that in one possible implementation, passengers would be shunted through corridors and their biometrics checked, without the need to even stop. Biometrics scanners are being tested at some US airports, but only as a way to confirm passport identities. Presumably, passengers would accede to having their biometrics captured and stored together with identifying information, something that raises privacy and security concerns. Like anywhere, government organizations in Australia are not immune to security hacks, for instance, and it would be a huge headache if thieves stole not just identities but iris scans and fingerprints. Facial recognition is also controversial and has led to wrongful convictions, racial profiling and other issues.

However, the Australian government ran the idea past its privacy commission and passed a law in 2015 allowing it to collect more biometric data from citizens and foreigners, including minors, at its airports. That data includes fingerprints, photos, audio, video, iris scans, fingerprints and your height and weight. It plans to start biometric trials in July at a small feeder airport in Canberra, and implement it at all international airports by March, 2019.

In this article: Airports, Australia, Biometrics, culture, FacialRecognition, fingerprints, security, transportation
All products recommended by Engadget are selected by our editorial team, independent of our parent company. Some of our stories include affiliate links. If you buy something through one of these links, we may earn an affiliate commission.