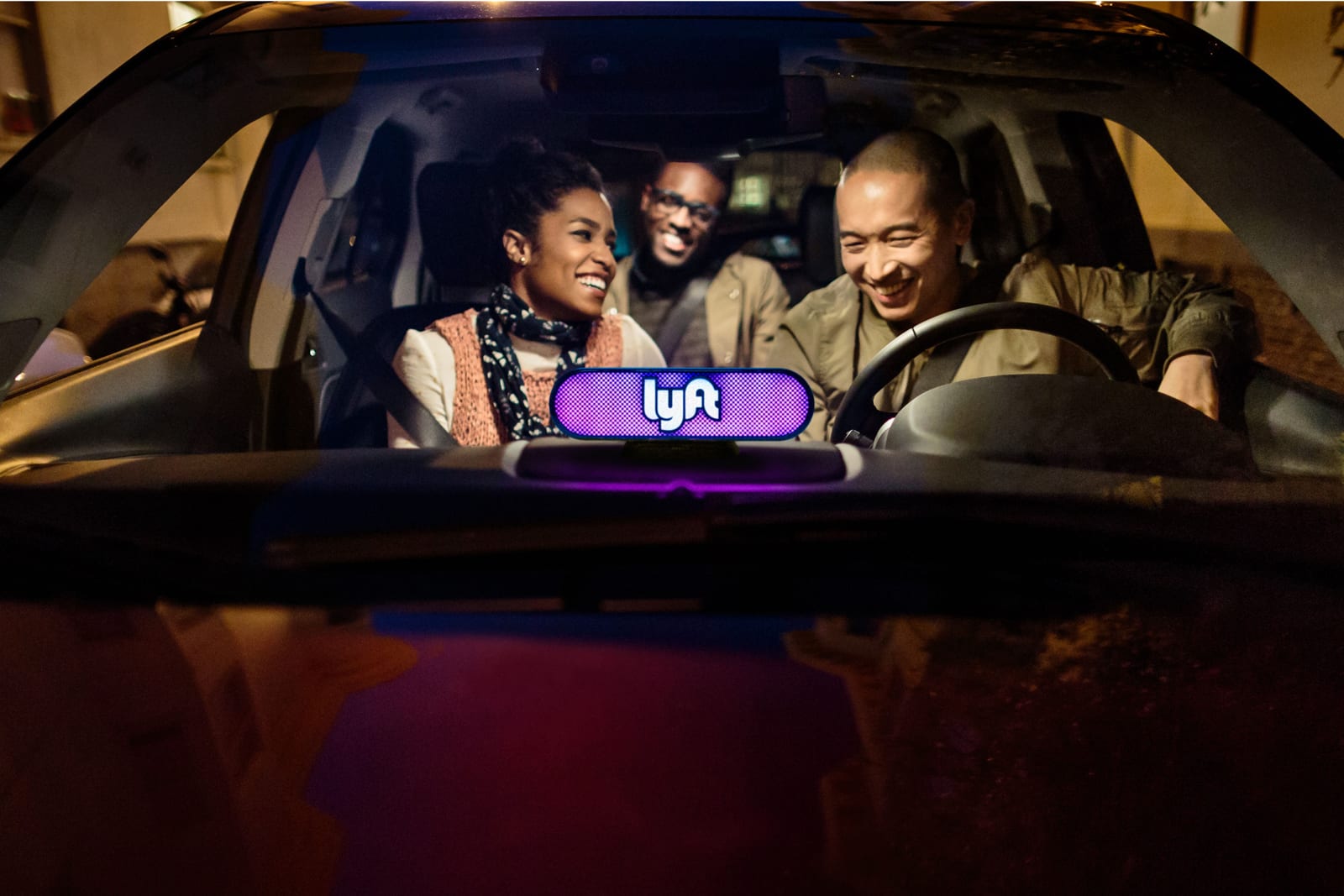 More than a few tech companies have voiced opposition to President Trump's Muslim-focused immigration ban, but Lyft is going the distance by making a firm financial commitment. The ridesharing outfit has promised to donate $1 million to the American Civil Liberties Union over the next four years in a bid to "defend our Constitution." Trump's policy goes against both Lyft's inclusive beliefs and the "nation's core values," the company says, and the team "will not be silent" on issues like this.

Lyft is taking a decidedly different stance than Uber. While Uber isn't endorsing the immigration restrictions and is compensating drivers left hung out to dry, it's not directly contributing to opposition movements -- and critics believe it has an incentive to soften its response. Uber's CEO is part of Trump's presidential policy forum, after all. Also, the company drew flak on January 28th when it responded to a JFK airport cab strike (in solidarity with anti-ban protests) by turning off surge pricing and encouraging Uber drivers to "scab."

The $1 million isn't a lot for a firm that generates hundreds of millions of dollars in revenue, even if it's still operating with hefty losses. Moreover, this helps Lyft reinforce its image as the kindler, gentler alternative to Uber. However, it's still not very common for the tech world to donate to organizations in response to specific political issues. It won't be shocking if others follow suit, even if it's just for the sake of good publicity.

Via: TechCrunch
Source: Lyft Blog
Coverage: Keith Olbermann (Twitter)
In this article: aclu, activism, civilliberties, culture, donaldtrump, immigration, lyft, politics, ridesharing, transportation, trump
All products recommended by Engadget are selected by our editorial team, independent of our parent company. Some of our stories include affiliate links. If you buy something through one of these links, we may earn an affiliate commission.