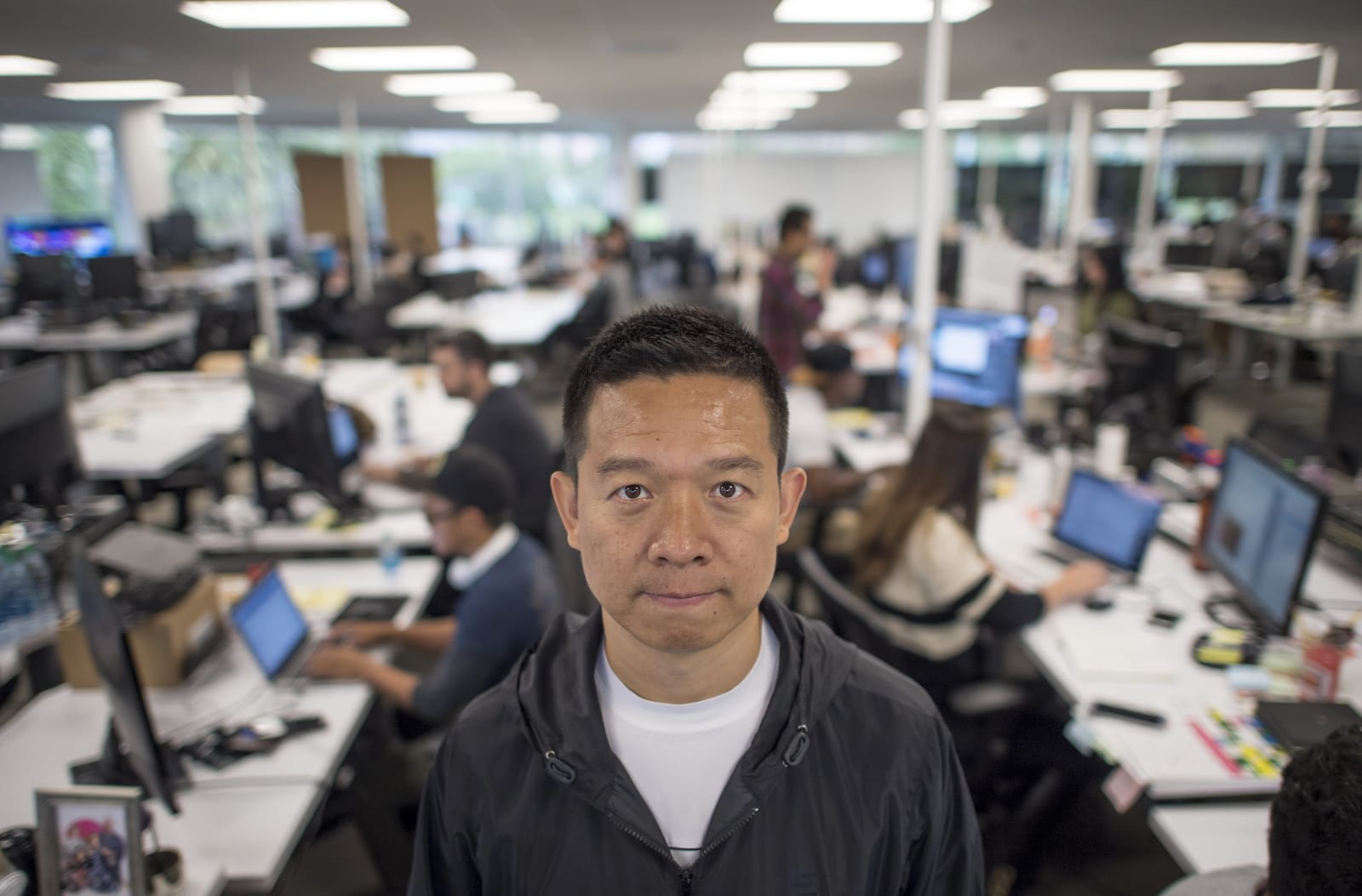 Chinese tech giant LeEco might not get the chance to build the massive Silicon Valley HQ it wanted. According to Reuters, it's selling the 49-acre property a year after it bought the site from Yahoo and in the midst of serious financial issues. LeEco had big plans to conquer the US market, including the development of a "Tesla killer" electric car. Unfortunately, it expanded too quickly and ended up hurting for cash. Co-founder Jia Yueting told employees through a letter that the company "blindly sped ahead, and [its] cash demand ballooned. [It] got over-extended in [its] global strategy."

Reuters says the tech corporation plans to sell the site to Chinese developer Genzon Group for $260 million, $10 million more than what it paid for the property last year. Genzon confirmed that the site's sale is currently under negotiation but didn't mention anything more than that. LeEco told TechCrunch it has "nothing to announce at this time."

The Chinese conglomerate originally wanted to turn the site into an open environment HQ called EcoCity to house up to 12,000 employees. That number sounds impossible to achieve at this point in time. In addition to selling its Silicon Valley property, it also reportedly downsized its workforce in the US, in India and in its home country. We might not even see a launch for the EV it's developing. Faraday Future, the US company that's working with LeEco to create its electric car, is in dire financial straits, as well.

Via: TechCrunch
Source: Reuters
In this article: china, electriccar, gear, leeco, siliconvalley, transportation
All products recommended by Engadget are selected by our editorial team, independent of our parent company. Some of our stories include affiliate links. If you buy something through one of these links, we may earn an affiliate commission.