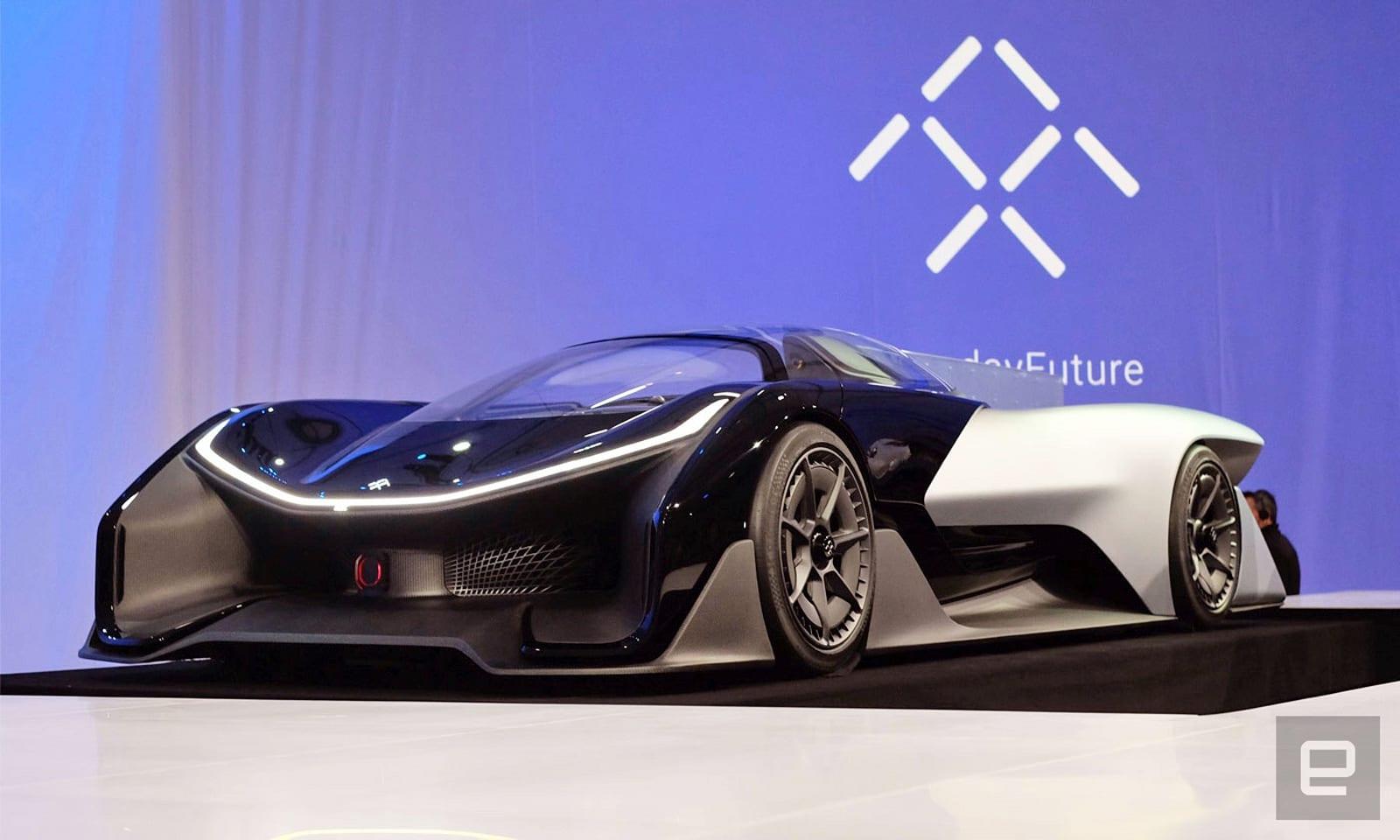 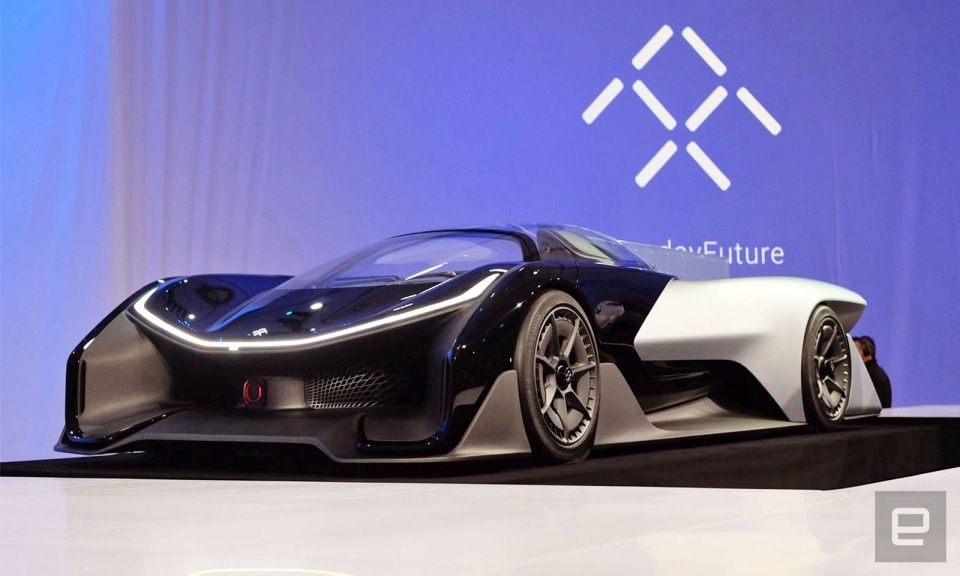 Last we heard, Faraday Future was going through a rough patch in regards to building its manufacturing facility in Nevada. Now, it appears the electric vehicle company's troubles are worse than anticipated. The key theme, across report from Buzzfeed News, Jalopnik and The Verge is money. Specifically, a lack thereof. Faraday has a heap of unpaid bills, lawsuits from vendors and a landlord in addition to losing senior employees. Owed cash is in the hundreds of millions, and it looks like if the company can't secure more funding after CES next month, Faraday Future will be done for by February.

Then there's the ambiguous link between Faraday Future and Chinese tech juggernaut LeEco. Technically they're two separate companies, both producing EVs. LeEco is Faraday future's beleaguered principal backer, and is owned by Jia Yueting. Faraday employees were pulled off their own project to design LeEco's first car, according to Jalopnik. And to add insult to injury, Faraday workers say that their company was never paid for that work.

One former employee described Faraday's relationship with Yueting as "indentured servitude" to The Verge.

More than that, it appears that Faraday doesn't own its intellectual property. Instead, the IP is owned by FF Cayman Global and is based out of the Cayman Islands -- something that apparently makes it very difficult to court new money. "If you're an investor, you're fucked," a former executive told The Verge. Another former employee disagreed, saying that the deal was instead bad for suppliers who are out millions of dollars in unpaid invoices.

Regardless of how all this all shakes out, next month in Las Vegas may very well be the make or break point for the company. But even if it successfully courts investors, how long before that cash dries up? Given the apparent mismanagement of funds to date, probably not long. We've reached out to Faraday for more information and will update this post should it arrive.

Update: Faraday has responded to our request for comment, saying, "Regarding you question on finances, as a private company, we do not comment on financial matters."

In this article: business, ces, ces2016, ces2017, china, faradayfuture, ffcaymanglobal, gear, jiayueting, leeco, transportation
All products recommended by Engadget are selected by our editorial team, independent of our parent company. Some of our stories include affiliate links. If you buy something through one of these links, we may earn an affiliate commission.