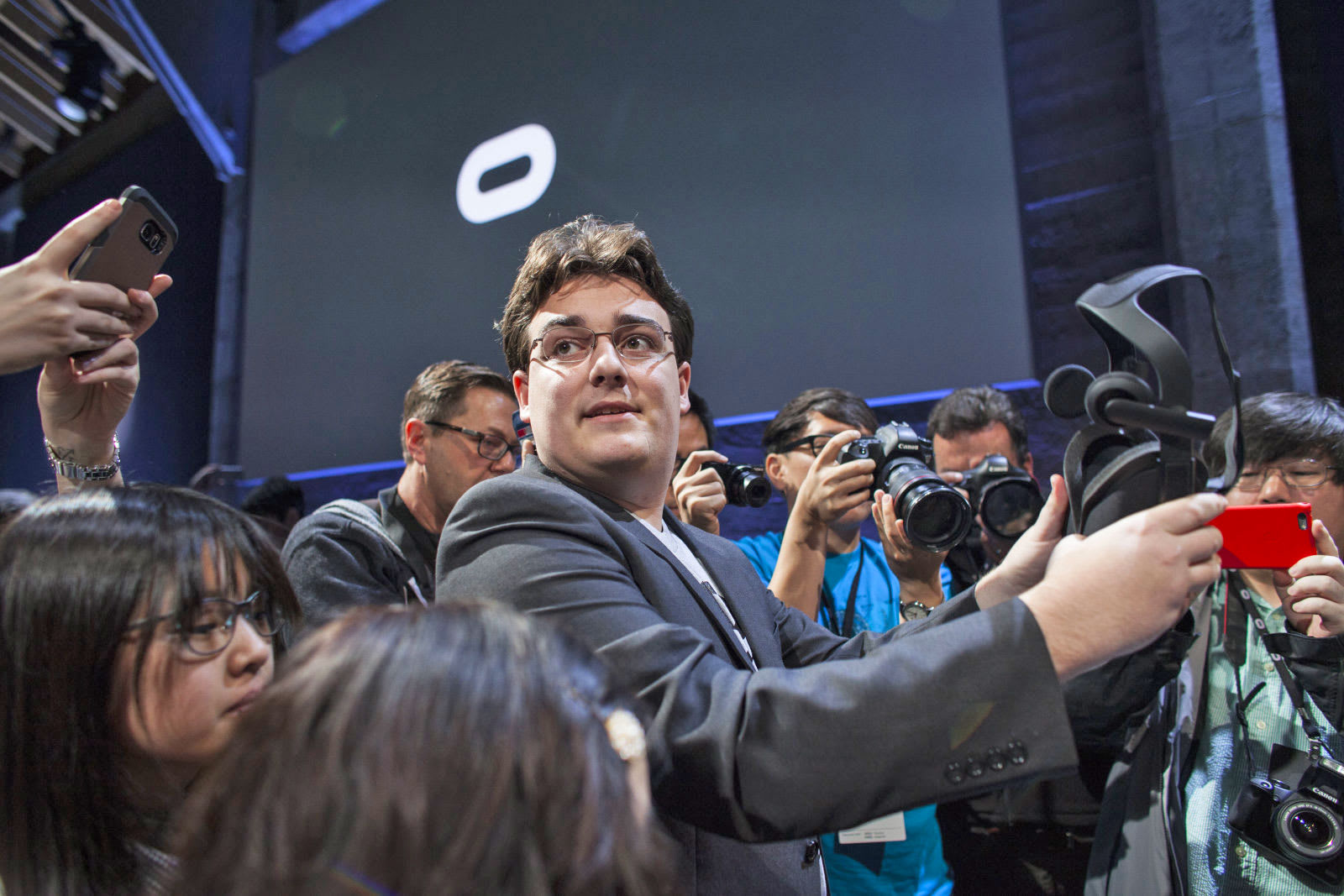 Palmer Luckey, co-founder of Oculus VR and creator of the Rift headset, is no longer with the company. Following the news that he'd donated $10,000 to a group spreading pro-Trump memes, the 24-year old had increasingly shied away from the public eye. That even went as far as skipping last October's Oculus Connect event so as not to be a "distraction" to the news coming out of the conference.

In 2014, Facebook purchased Oculus VR for $2 billion, drawing huge amounts of attention to both VR and PalmerLuckey personally. In the last year, the company had to battle legal cases that involving both Luckey and John Carmack. While the main accusations, centered around John Carmack had stolen trade secrets were rebuffed, the court demanded that Facebook pay $500 million as Luckey had failed to comply with a non-disclosure agreement he signed with Zenimax. When we reached out to Oculus for comment, we were given the following statement:

"Palmer will be dearly missed. Palmer's legacy extends far beyond Oculus. His inventive spirit helped kickstart the modern VR revolution and build an industry. We're thankful for everything he did for Oculus and VR, and we wish him all the best."

Via: UploadVR
In this article: av, business, facebook, gear, oculusrift, oculusvr, palmerluckey, virtualreality, vr
All products recommended by Engadget are selected by our editorial team, independent of our parent company. Some of our stories include affiliate links. If you buy something through one of these links, we may earn an affiliate commission.