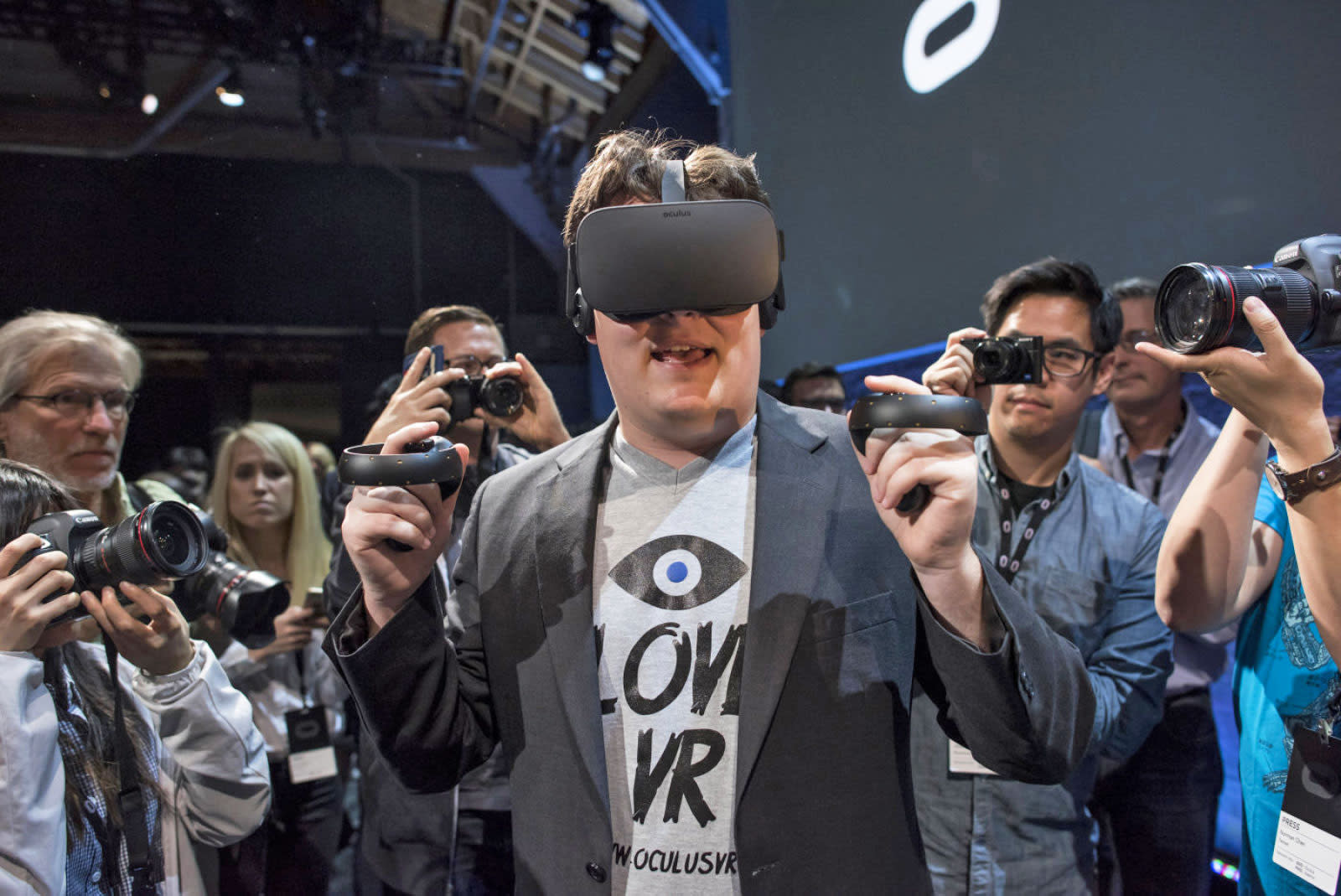 ZeniMax is triumphant in its lawsuit against Oculus over alleged technology theft... well, sort of. A Texas jury has determined that Oculus must pay $500 million to ZeniMax over claims that Palmer Luckey didn't comply with a non-disclosure agreement he signed with the game publisher. However, what didn't happen is more telling. The jury found that Oculus didn't steal trade secrets from ZeniMax when it hired John Carmack. In other words, one of the cornerstones of the case didn't hold up.

Neither side is going to be all that happy with the results. ZeniMax had been asking for $4 billion in compensation and damages -- it's only getting an eighth of that. Oculus, meanwhile, won't be pleased at having to pay anything. It maintained its innocence from the start, and has long characterized the lawsuit as both a cash grab (to take advantage of all that Facebook money) and a sign of jealousy after losing a game industry legend like Carmack.

We've reached out to both companies and will let you know what (if anything) they intend to do next, although Oculus has already said that it plans to appeal. It's safe to say that Facebook and Oculus aren't about to change course on their virtual reality plans any time soon, and that ZeniMax isn't about to drop its technology theft accusations.

In this article: facebook, gaming, gear, johncarmack, lawsuit, oculus, virtualreality, vr, wearables, zenimax
All products recommended by Engadget are selected by our editorial team, independent of our parent company. Some of our stories include affiliate links. If you buy something through one of these links, we may earn an affiliate commission.