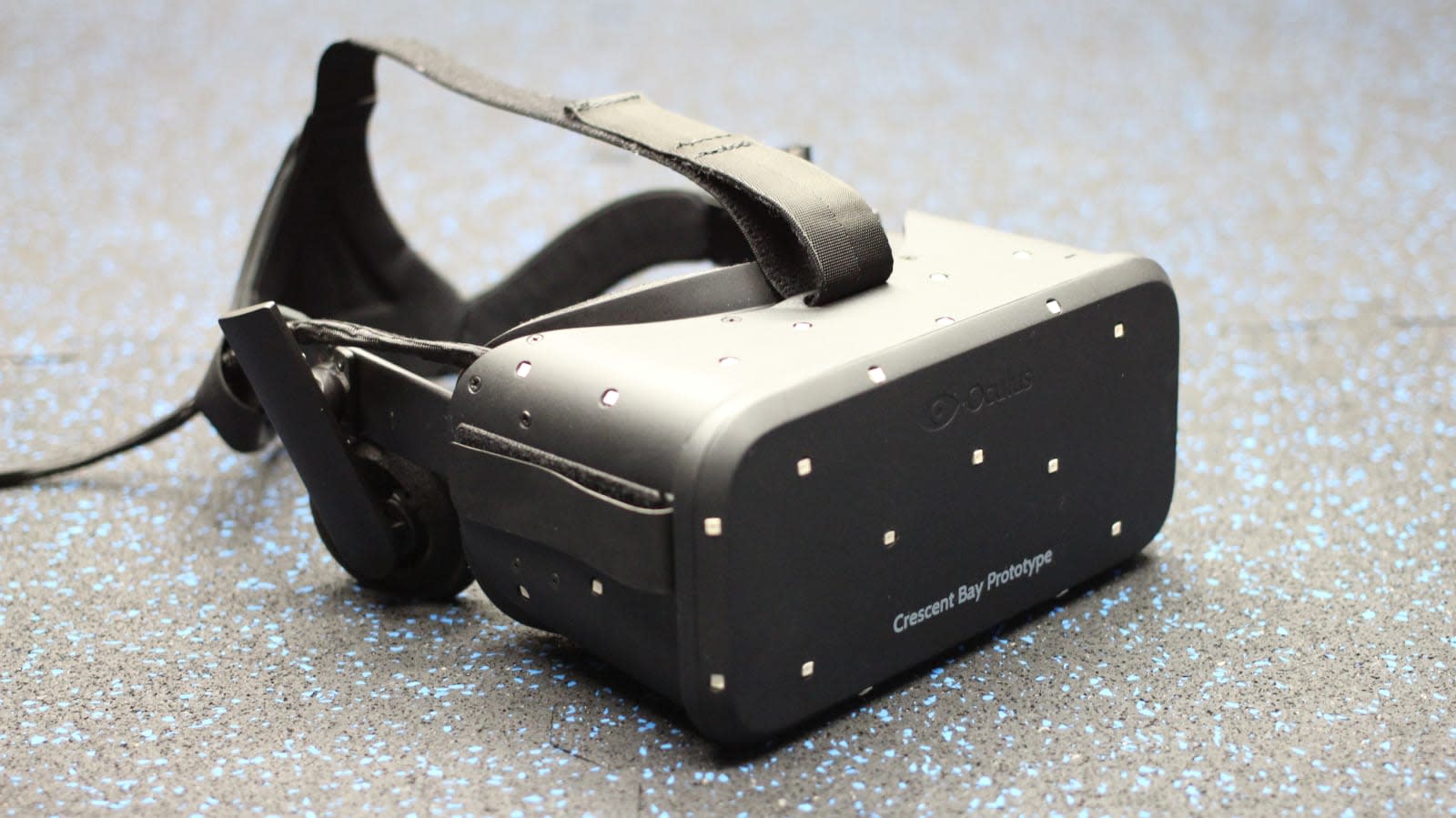 Facebook founder Mark Zuckerberg was grilled in court this morning over the creation of the Oculus Rift VR headset, as part of a $2 billion lawsuit brought by ZeniMax Media. ZeniMax -- the owner of Bethesda Softworks, id Software and other video game studios -- says Oculus chief technology officer John Carmack stole ZeniMax's intellectual property when he left the company in 2013. Essentially, ZeniMax argues that it owns the technological foundation behind the Oculus Rift VR headset.

Zuckerberg purchased Oculus in 2014 in a deal estimated to be worth $2.3 billion -- and as he made clear on the stand this morning, he disagrees entirely with ZeniMax's claims.

Lawyer, incredulously: "Your plan was to begin legal diligence on Friday, and sign the deal on monday."

The New York Times technology reporter Mike Isaac and Gizmodo reporter William Turton have been live-tweeting the Facebook-ZeniMax trial, where Zuckerberg was first on the stand today. According to their tweets, Zuckerberg was questioned about a letter ZeniMax sent to Facebook two weeks after closing the Oculus deal, outlining the company's legal concerns over potential stolen tech.

Zuckerberg apparently brushed off the letter.

"It is pretty common when you announce a big deal or do something that all kinds of people just kind of come out of the woodwork and claim that they own some portion of the deal," Zuckerberg said, according to Isaac. "Like most people in the court, I've never even heard of ZeniMax before. I know that our legal team would look into this and examine this, but they aren't going to take a lot of my time on something they don't think is credible."

Details about Facebook's purchase of Oculus are coming out in the trial, as well. Zuckerberg apparently moved through the acquisition process quickly, planning to vet Oculus on a Friday and sign the deal the following Monday. Plus, there are some financial nuggets here: Facebook paid "about $2 billion" to buy Oculus as a company, plus it threw down an additional $700 million to retain key employees and set aside $300 million for milestones.

Zuckerberg also shared his thoughts on the promises of VR in general. "We want to get closer to this kind of perfect representation, so you can capture a moment you had," Zuckerberg said, according to Isaac.

Zuckerberg additionally lamented the closed nature of Google's and Apple's operating systems, reportedly saying, "We have not been able to build and design some of the best experiences that we want for our community."

In this article: av, BrendanIribe, culture, design, facebook, gadgetry, gadgets, IntellectualProperty, JohnCarmack, lawsuit, MarkZuckerberg, oculus, OculusRift, PalmerLuckey, personal computing, personalcomputing, VirtualReality, vr, wearables, zenimax
All products recommended by Engadget are selected by our editorial team, independent of our parent company. Some of our stories include affiliate links. If you buy something through one of these links, we may earn an affiliate commission.