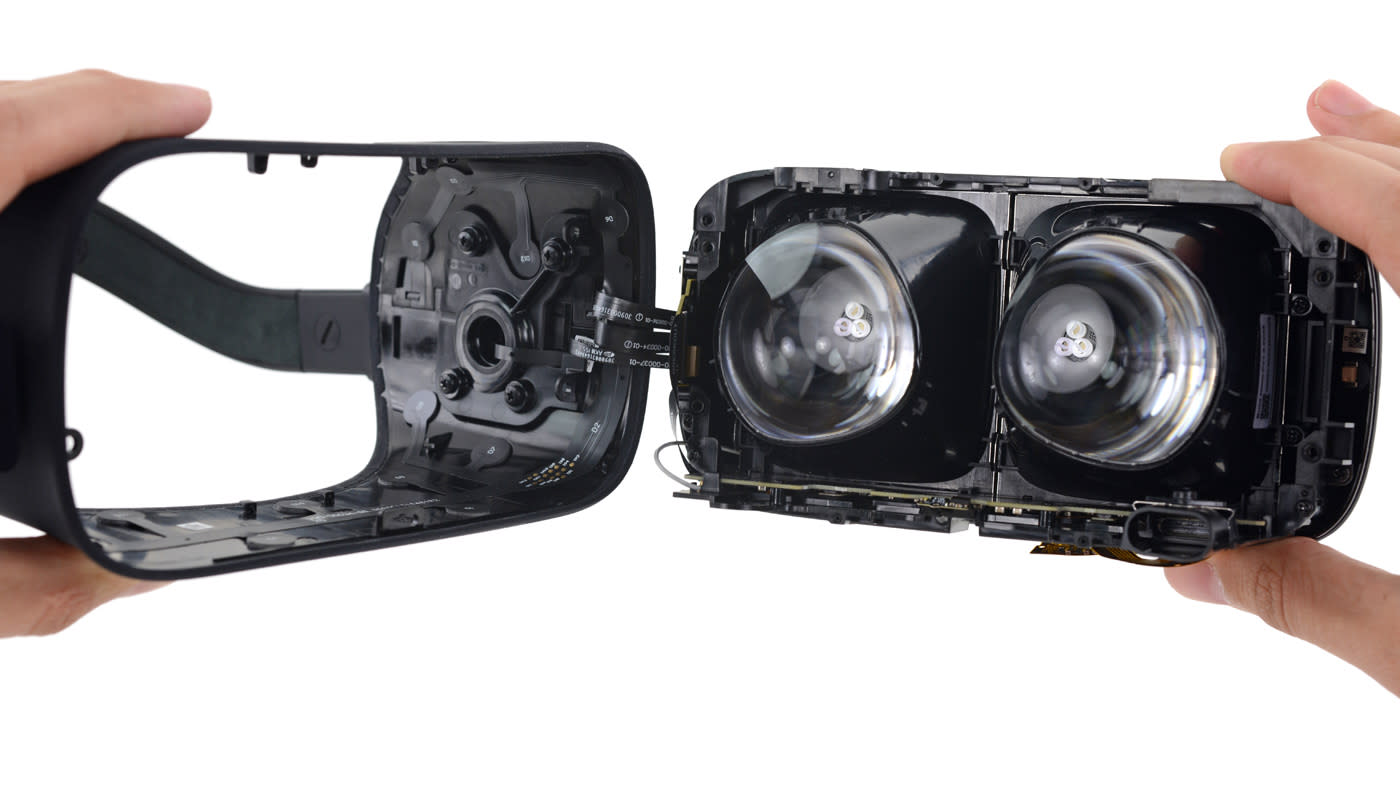 Mark Zuckerberg is heading to a Dallas court to testify in an ongoing lawsuit filed against Oculus, the VR company Facebook purchased for $2.3 billion. ZeniMax, the parent company of Doom developer id Software, claims that Oculus CTO John Carmack took its intellectual property when he left the company in 2013. Zuckerberg will testify in the suit tomorrow (January 17th), and Oculus co-founder (and noted recluse) Palmer Luckey is also set to testify later in the week.

ZeniMax is seeking $2 billion in damages, nearly the amount that Facebook paid for Oculus. The company claims that Facebook purchased Oculus with "full awareness" that John Carmack, a "singularly experienced" employee, stole the tech. During opening remarks, a lawyer called it "one of the biggest technology heists ever."

We're disappointed that another company is using wasteful litigation to attempt to take credit for technology that it did not have the vision, expertise, or patience to build.

In a revised 2016 complaint, ZeniMax also said Carmack "copied thousands of documents from a computer at ZeniMax to a USB storage device," and that he returned to take a "customized tool" for creating VR systems.

Facebook says the claims are without merit, and has previously argued that ZeniMax filed the suit as a "transparent attempt" to profit from the $2.3 billion dollar transaction. An Oculus spokesman told Business Insider "we're disappointed that another company is using wasteful litigation to attempt to take credit for technology that it did not have the vision, expertise, or patience to build."

With all that in the background, it'll be interesting to see how the case unfolds, as it may reveal previously unknown details around the development of the Rift headset. ZeniMax lawyers will reportedly ask Carmack, Luckey and other employees about how Facebook acquired Oculus, details of how the headset was invented and more. The $2 billion wouldn't make much of a dent in Facebook's moneybags, but we imagine that it doesn't want any lingering questions around its integrity.

Update: Zenimax has responded with a statement of its own:

With the start of the trial of our case in Federal District Court in Dallas against Defendants Facebook, Oculus and its management, ZeniMax and id Software welcome the opportunity to present substantial evidence of the Defendants' misappropriation of our Virtual Reality (VR) intellectual property. That evidence includes the theft of trade secrets and highly confidential information, including computer code.

ZeniMax will also present evidence of the Defendants' intentional destruction of evidence to cover up their wrongdoing. ZeniMax and id Software are the visionary developers of breakthrough VR technology, and look forward to the vindication of our claims.

In this article: Court, culture, facebook, IntellectualProperty, MarkZuckerberg, Oculus, OculusRift, VirtualReality, VR, wearables, ZeniMax
All products recommended by Engadget are selected by our editorial team, independent of our parent company. Some of our stories include affiliate links. If you buy something through one of these links, we may earn an affiliate commission.