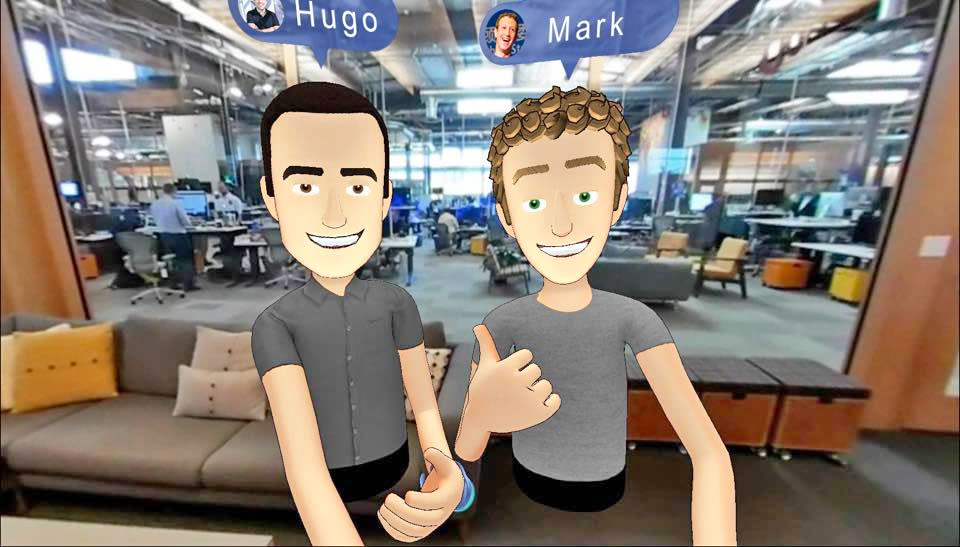 Mark Zuckerberg just revealed the next landing spot for former Google and Xiaomi executive Hugo Barra: Facebook. As Barra revealed a couple of days ago, he's coming back to Silicon Valley and will "lead all of our virtual reality efforts, including our Oculus team." This fills the hole left when former Oculus CEO Brendan Iribe stepped down to focus on the company's PC efforts in December, as Barra becomes the VP of VR at Facebook.

The announcement came along with a pic of Zuckerberg and Barra hanging out virtually, since the new VR exec is still in China. In a comment on the post, Barra said "It's been a dream of mine to work in virtual reality even back when AR/VR were just figments of science fiction; now we're taking selfies in virtual worlds," and stated his plan is to take the technology mainstream.

In this article: breaking news, BrendanIribe, business, facebook, gadgetry, gadgets, gear, HugoBarra, MarkZuckerberg, Oculus, OculusVR, virtualreality, VR
All products recommended by Engadget are selected by our editorial team, independent of our parent company. Some of our stories include affiliate links. If you buy something through one of these links, we may earn an affiliate commission.