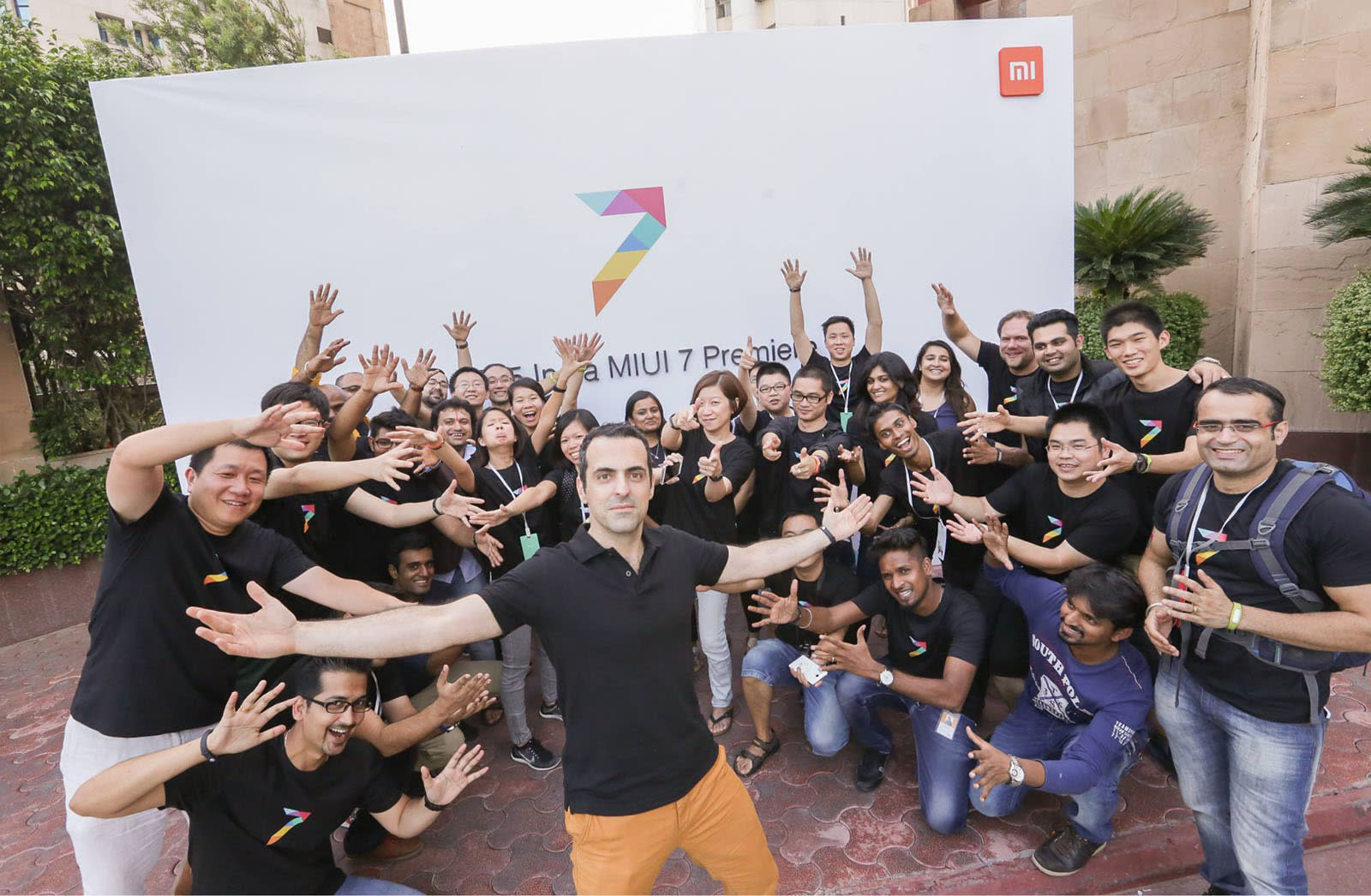 VP Hugo Barra announced on Facebook that he'll be leaving Xiaomi and returning to Silicon Valley. Barra, who became a popular figure in the company both at home in Beijing and abroad, was a star at Google's Android division prior to his tenure at Xiaomi. He called his time in Beijing "the greatest and most challenging adventure of my life," and said he feels he's leaving Xiaomi in a "good place on its global expansion path." At the same time, he said that "living in such a singular environment has taken a huge toll on my life and started affecting my health."

When Barra took the reins of Xiaomi in August 2013, it was a rapidly growing "rockstar" smartphone company, as he put it. Xiaomi sold 7.5 million smartphones in 2012 and just two years later in 2014, 61 million -- growth of nearly 800 percent. However, CEO Lei Jun recently admitted that such expansion was too rapid and unsustainable. "In the first few years, we pushed ahead too fast. We created a miracle, but also drew on some long-term growth," Lei said last week.

Despite its success in Asia, Europe and elsewhere, Xiaomi still doesn't have a large presence in the US, other than selling its Mi Box smart TV device online. However Barra recently told Engadget that the company has started testing phones, including a special version of the Mi5 and Mi Note 2 in the US, a sign that its smartphones could be coming soon. So far, the only way to get a Mi Phone in the US has been to import one, but there's a large chance that it won't work on LTE networks here.

Barra played a big part in Xiaomi's success -- he was omnipresent at company events and was a popular face of the product in China. He said that CEO Lei Jun has "been very supportive of my transition and has asked me to remain an advisor to Xiaomi indefinitely." Barra didn't elaborate on what he'd be doing next, but said he'd be "transitioning out of my role at Xiaomi in February after Chinese New Year," then taking time off before "embarking on a new adventure back in Silicon Valley."

In this article: business, Departing, Executives, gear, Google, HugoBarra, LeiJun, Mi, mobile, Smartphones, Xiaomi
All products recommended by Engadget are selected by our editorial team, independent of our parent company. Some of our stories include affiliate links. If you buy something through one of these links, we may earn an affiliate commission.