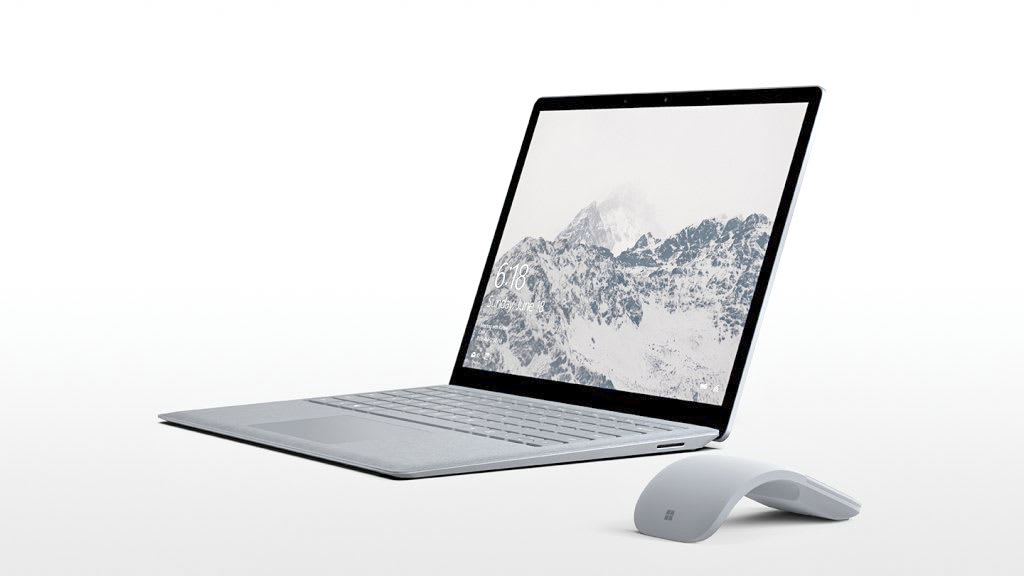 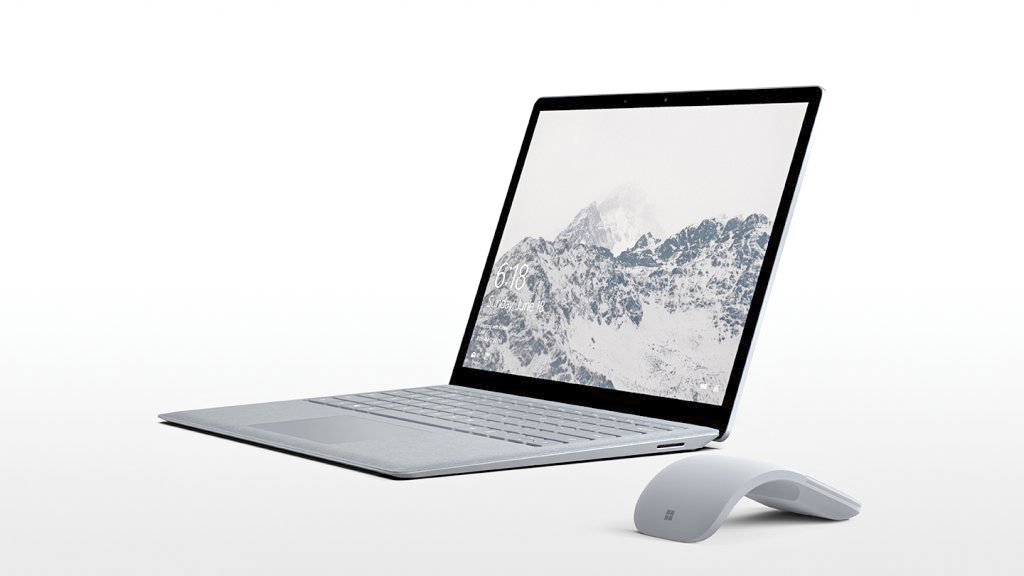 Tomorrow Microsoft is holding its #MicrosoftEDU event where we expect to find out how it will take on Google's Chrome OS, but some of the news may have already leaked. Notorious Microsoft watcher @h0x0d tweeted out a few images of a slim 13.5-inch laptop that apparently runs Windows 10 S -- a cloud-optimized version of Windows that only accesses apps from the Store -- has a PixelSense display, comes in four colors and features an Alcantara-covered keyboard. We've seen that material on a Surface Pro 4 keyboard before, and the other specs line up for a laptop that could take on computers from Chromebooks to MacBooks.

Interestingly, the 360-degree view only reveals a few ports, which could be USB, DisplayPort and a headphone jack, plus a Surface Dock connector on the other side. The pictures certainly appear legit and this tweeter has come up with the goods before, but the mix of parts, materials and "Windows Cloud" OS that follows up on the failed Windows RT is a little confusing. We're expecting to find out more tomorrow morning starting at about 9:30AM ET.

well Surface Laptop has only these ports, doen't look ..... right.... to me pic.twitter.com/8fN7JwOYsa

Surface Laptop weighs 2.76lbs, 14.47mm thin at the back, 9.9mm thin at the front, and has 3.4 million pixels (btw what resolution is that?) pic.twitter.com/2AQShloEKA

Source: WalkingCat (Twitter)
Coverage: Evan Blass (Twitter)
In this article: Alcantara, breaking news, gear, laptop, leak, microsoft, personal computing, personalcomputing, PixelSense, Surface, WalkingCat, Windows10, Windows10S, WindowsCloud
All products recommended by Engadget are selected by our editorial team, independent of our parent company. Some of our stories include affiliate links. If you buy something through one of these links, we may earn an affiliate commission.