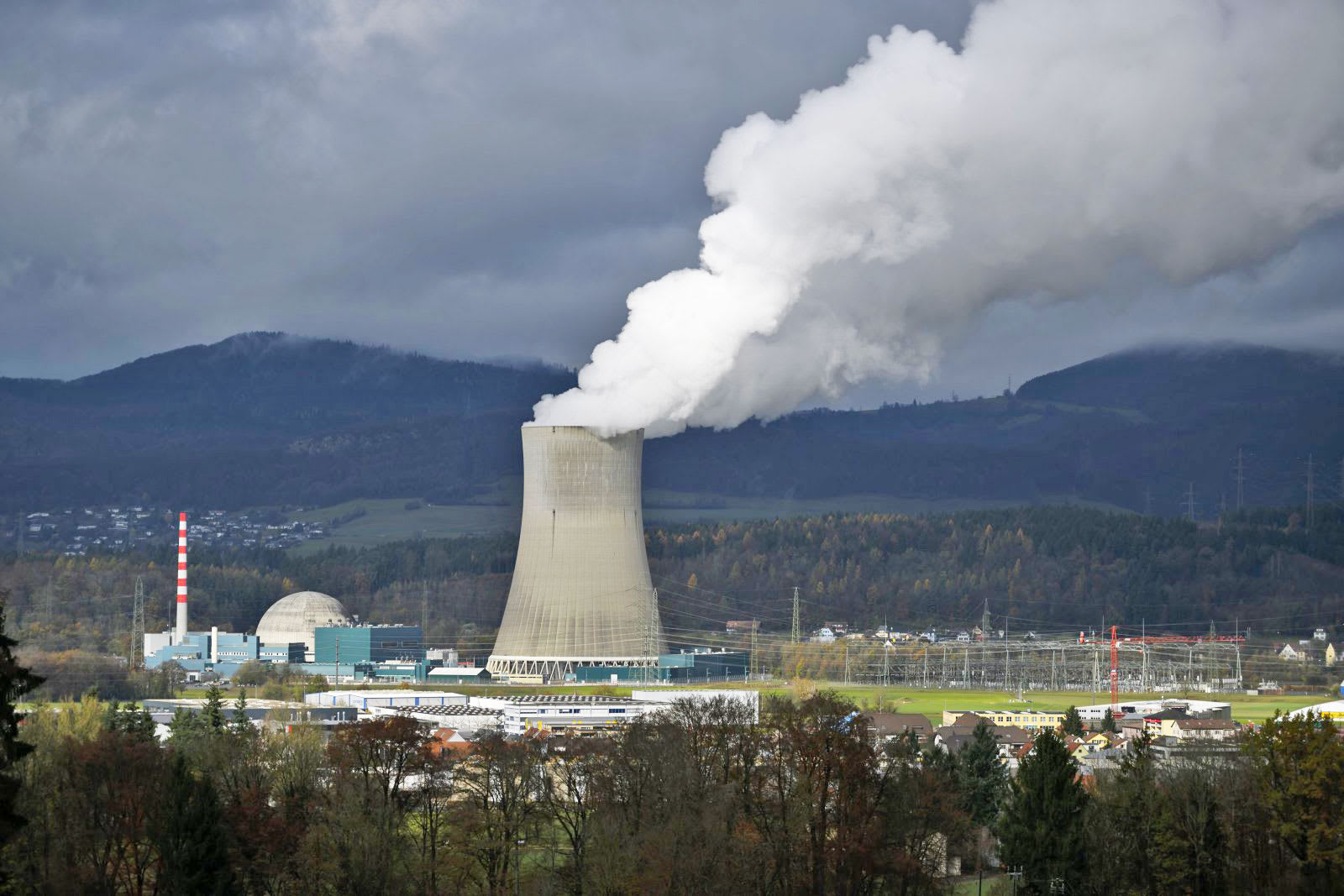 Countries like the UK might still embrace nuclear power, but Switzerland is headed in the opposite direction. The country has voted in favor of an energy plan that will eventually eliminate any use of nuclear power, shifting its efforts toward renewable sources like solar and wind. While there's no timetable for the nuclear shutdown, which was chosen through a binding referendum. However, efforts should get underway in January 2018 -- you may hear more details by then.

Those opposing the plan argued that it would raise costs while reducing access to reliable power. They were also concerned that the large areas needed for solar panels and wind farms would tarnish the pristine Swiss landscape.

This isn't going to have a tremendous impact on the environment or local safety... certainly not in the near term, given that decommissioning a nuclear reactor can take decades. Nonetheless, it does reflect a change in attitudes. The Swiss government first proposed the idea in 2011 as a response to the Fukushima nuclear disaster, but the ensuing years have also seen a change in attitude toward renewable energy. Where it used to be a relatively expensive and rare, it's now affordable enough that it's quickly becoming the primary choice. Switzerland not only has a reason to ditch nuclear power, it can do so knowing that eco-friendly replacements for its reactors are entirely realistic.

Source: BBC
In this article: applenews, energy, environment, gear, green, law, nuclear, nuclearpower, politics, referendum, switzerland, tomorrow
All products recommended by Engadget are selected by our editorial team, independent of our parent company. Some of our stories include affiliate links. If you buy something through one of these links, we may earn an affiliate commission.