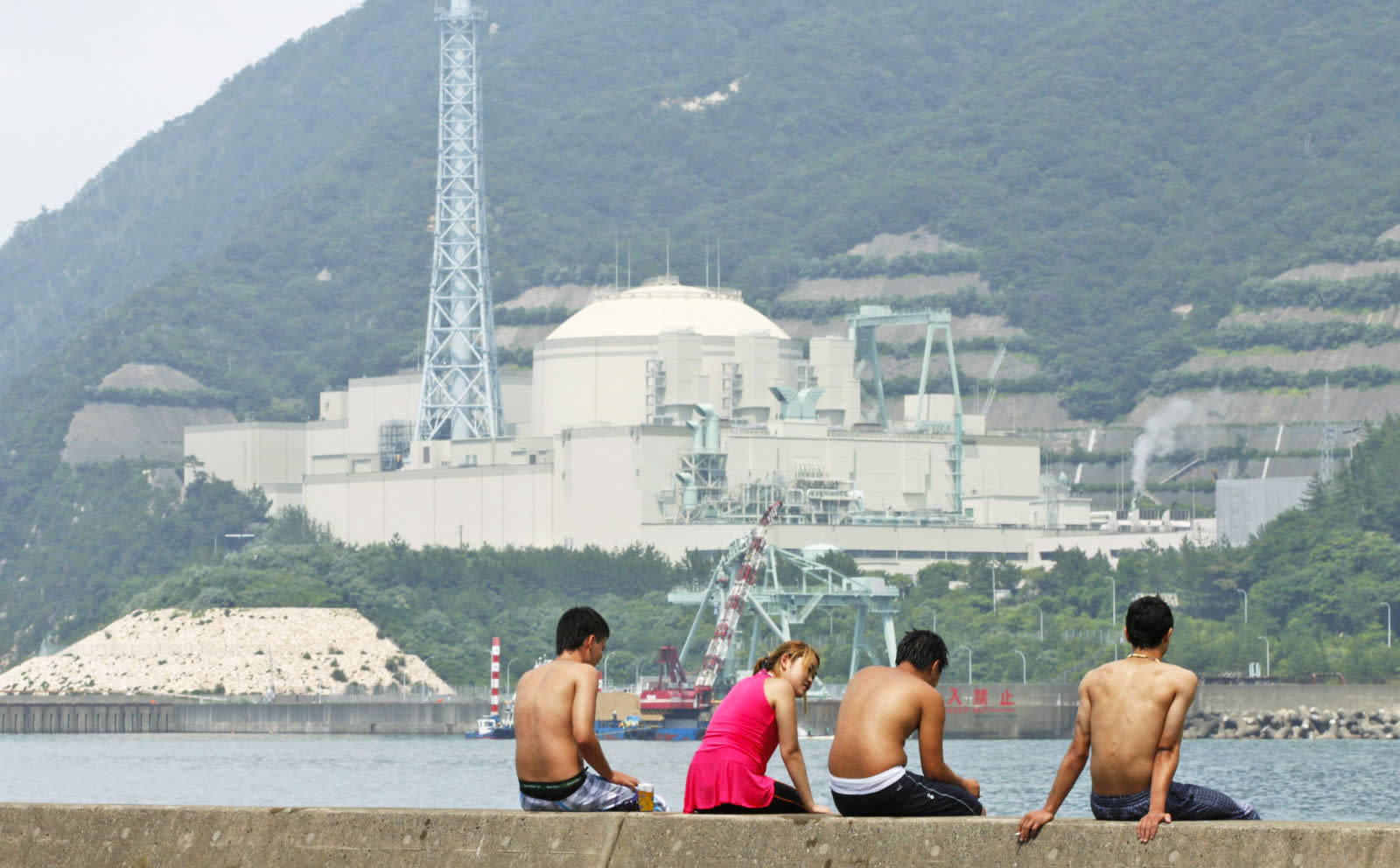 Japan's Monju reactor was supposed to be a more efficient alternative to conventional nuclear power. The "fast," sodium-cooled prototype plant would produce more plutonium than it ate up, making it relatively easy to recycle fuel. However, that's not how it worked out. A leak and fire led to a 15-year shutdown starting in 1995, and the reactor has been plagued by failures, mismanagement and political fights ever since. And now, the government has had enough: it's planning to close Monju once and for all. It would be slower and more expensive to fully restart the reactor than to shut it down (the equivalent of $4.6 billion versus $3.2 billion), officials claim, and the focus is on developing more practical fast reactors instead.

The closure won't be speedy. Crews wouldn't finish removing used nuclear fuel from Monju until 2022, and it wouldn't be completely dismantled until 2047. That's 61 years after construction began. Still, it's easy to see why the time might be considered worthwhiel. Japan has already poured over $8.5 billion into the experimental reactor with little to show for it. There's no guarantee that Monju will work as promised even if everything goes according to plan. Also, it's not exactly popular given both the gradual shift to clean energy and ongoing worries about nuclear power's safety following the Fukushima earthquake and tsunami.

Even so, the government could have a fight on its hands. It needs both the approval of the city of Tsuruga and its prefecture to close Monju, and both are hesitant to decommission a reactor in an area that has already been hit hard by plant closures and disasters. They want better explanations and justifications for the shutdown, and there's a concern that the Japan Atomic Energy Agency' safety issues (it omitted inspections at Monju, for one thing) make it a bad candidate for dismantling the plant. The order to close the reactor is a start, though, and we'll know more when a plan is ready in April 2017.

In this article: energy, environment, gear, green, jaea, japan, monju, nuclear, nuclearpower, power, reactor
All products recommended by Engadget are selected by our editorial team, independent of our parent company. Some of our stories include affiliate links. If you buy something through one of these links, we may earn an affiliate commission.