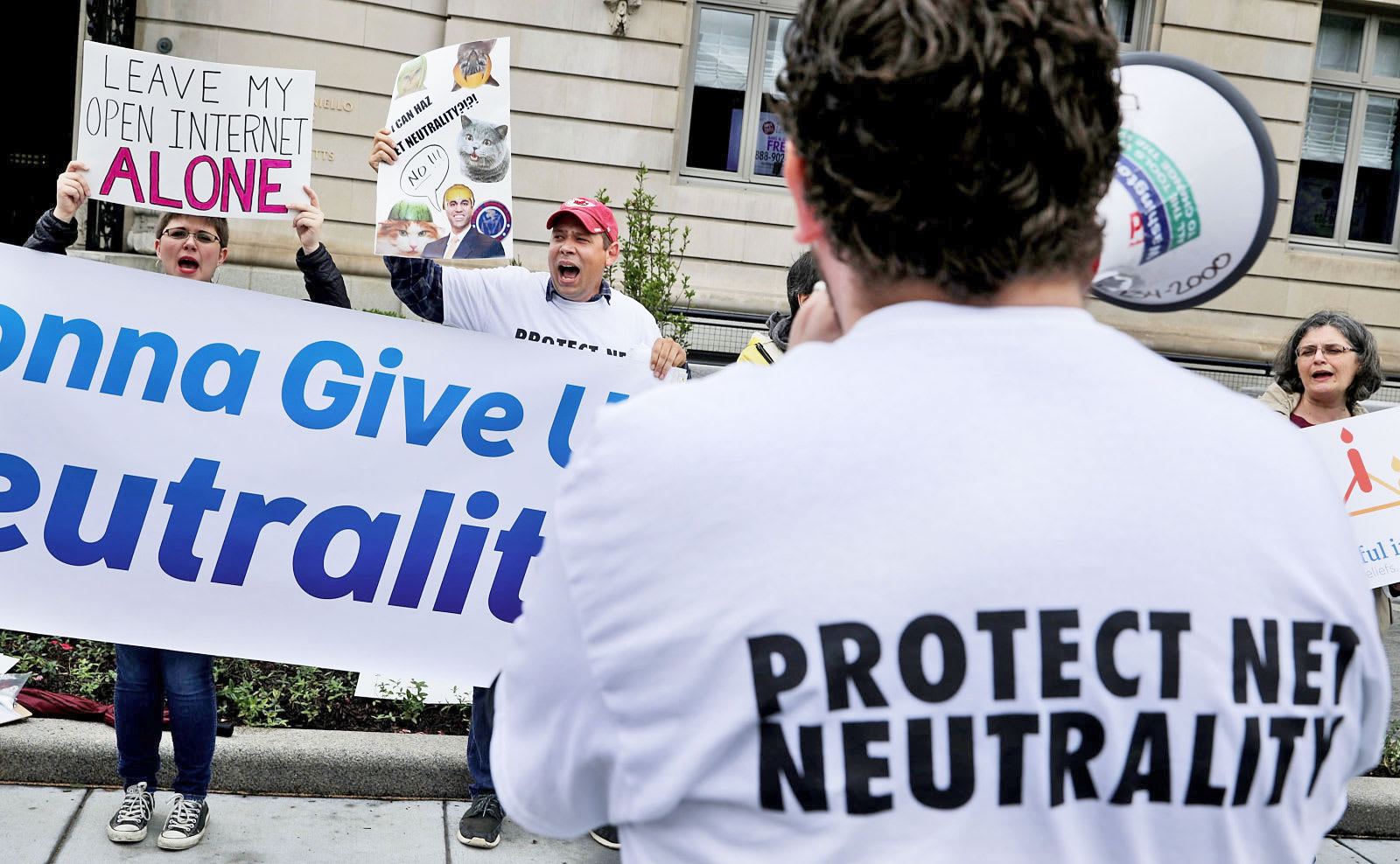 The FCC isn't exactly forthcoming with evidence of the alleged denial of service attack on its servers, and that's leaving some worried. Is it protecting privacy (as it claims), or stifling attempts to post comments supporting net neutrality? A slew of Senators want to find out -- and they're going above the FCC's head to make sure they get answers. Senators Al Franken, Patrick Leahy, Edward Markey, Brian Schatz and Ron Wyden have sent a letter to FBI Acting Director Andrew McCabe asking his bureau to conduct a high-priority investigation of the FCC's cyberattack claims. While they don't directly accuse the FCC of dishonesty, it's clear from the wording that they aren't just taking the Commission's word at face value.

As they put it, any cyberattack against a federal agency is "very serious." It denied the public their chance to influence a major decision, however temporarily. That, in turn, could "call into question" the integrity of the FCC's rule process. To put it another way: whoever's responsible tried to undermine the American system of government, and that will always warrant a closer look.

McCabe has been asked to respond no later than June 23rd. It's not clear how likely he is to take action, and it's entirely possible nothing will come of this. Senators love to send letters expressing their concern about weighty topics, but it's sometimes a purely symbolic gesture. Also, it's safe to say that the security of the FCC's comment system isn't the most pressing issue on McCabe's plate at the moment. If the FBI does agree to an investigation, though, it would be more than a little unusual. Effectively, the bureau would be tasked with calling the FCC's bluff -- it would be challenging the sincerity of a regulator that, to some, appears more interested in forcing a predetermined agenda through the pipeline than listening to the people it's supposed to serve.

Via: CNET
Source: Senator Schatz
In this article: applenews, cyberattack, ddos, denialofservice, fbi, fcc, gear, internet, investigation, lawenforcement, netneutrality, politics, regulation, security
All products recommended by Engadget are selected by our editorial team, independent of our parent company. Some of our stories include affiliate links. If you buy something through one of these links, we may earn an affiliate commission.