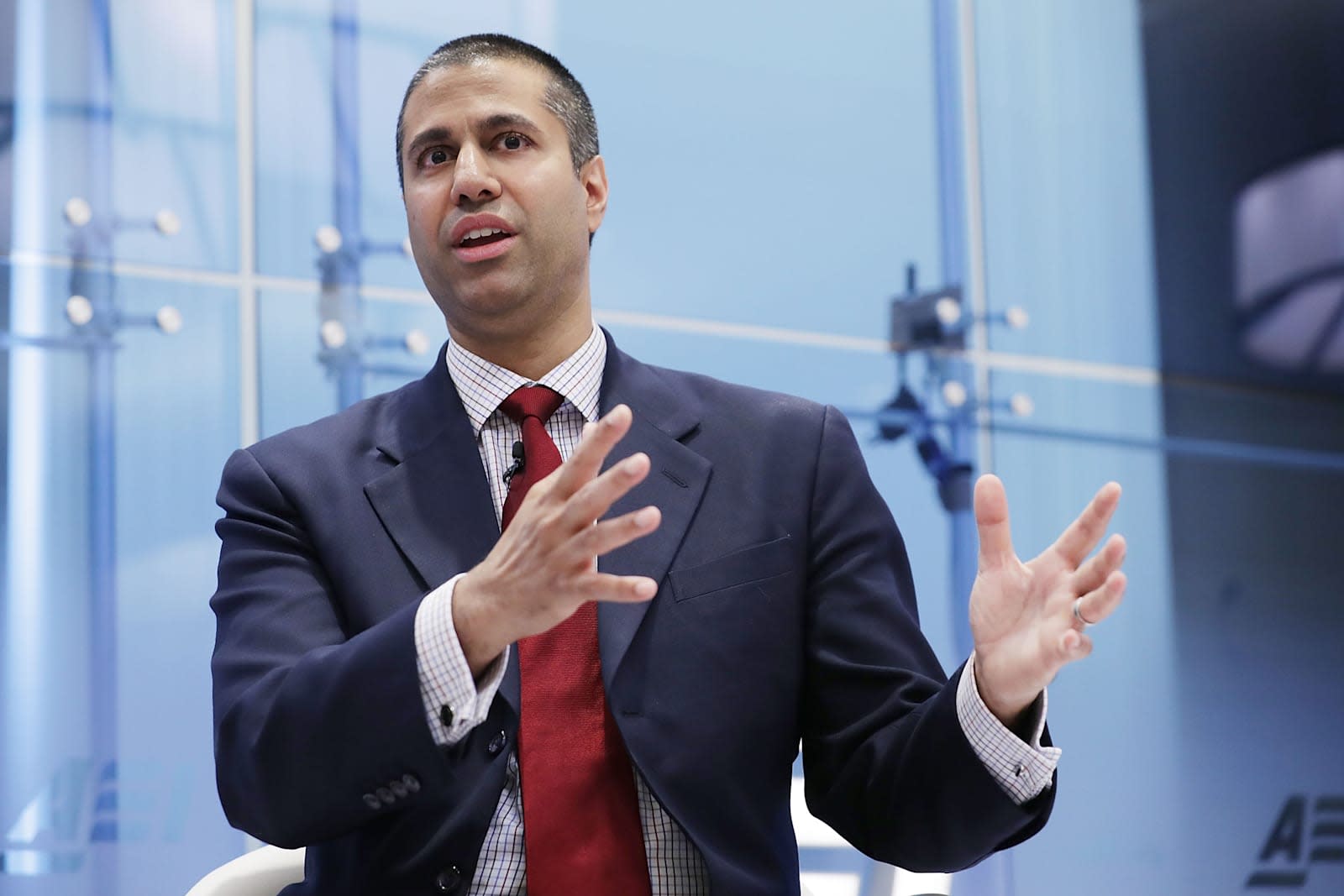 The FCC swears that a denial of service attack hit its servers hours after Last Week Tonight's John Oliver rallied support for net neutrality, but where's the evidence? Well, don't expect it any time soon. In an interview with ZDNet, the regulator's David Bray says the FCC won't release the logs that might show who was responsible for the incident. The logs contain private info like IP addresses, he says. Bray does note that there wasn't a botnet involved, though -- instead, the traffic came from commercial cloud services using the FCC's public programming interface. But if it wasn't a botnet, then who was involved? Some critics are concerned that the FCC isn't exactly being forthright.

The advocacy group Fight for the Future tells ZDNet that the FCC should disclose information "to the appropriate authorities and to journalists" to have them investigate the data while maintaining privacy. And if there's an organization behind the attack, the group says, the FCC should divulge who it is. That it isn't is worrying -- does the Commission not know, or is it trying to hide the origins? Fight for the Future is concerned that the traffic is either from net neutrality supporters (and thus evidence that the FCC couldn't/wouldn't handle opposition to its net neutrality rollback) or opponents trying to stifle criticism.

And unfortunately, there's circumstantial evidence that might support either theory. Anti-net neutrality bots recently flooded the FCC's comments, and Chairman Ajit Pai even suggested that he might honor these obviously fake statements. It doesn't help that the FCC has since gone into a "sunshine period" where it won't take new public comments on decisions. And it's no secret that telecoms are less than fond of net neutrality proponents, especially when they try to expose astroturfing campaigns. Simply put, both the current FCC and internet providers have a vested interest in downplaying net neutrality's supporters while enshrining its critics.

The FCC says it has since upgraded its website to better handle loads, so it isn't completely unresponsive. Without more disclosures about what happened around the attack, though, it's impossible to know just how honest it really is -- and it's not helping its case by being unresponsive to public outcries.

In this article: applenews, astroturfing, censorship, cyberattack, ddos, DenialOfService, fcc, gear, internet, netneutrality, politics, security
All products recommended by Engadget are selected by our editorial team, independent of our parent company. Some of our stories include affiliate links. If you buy something through one of these links, we may earn an affiliate commission.