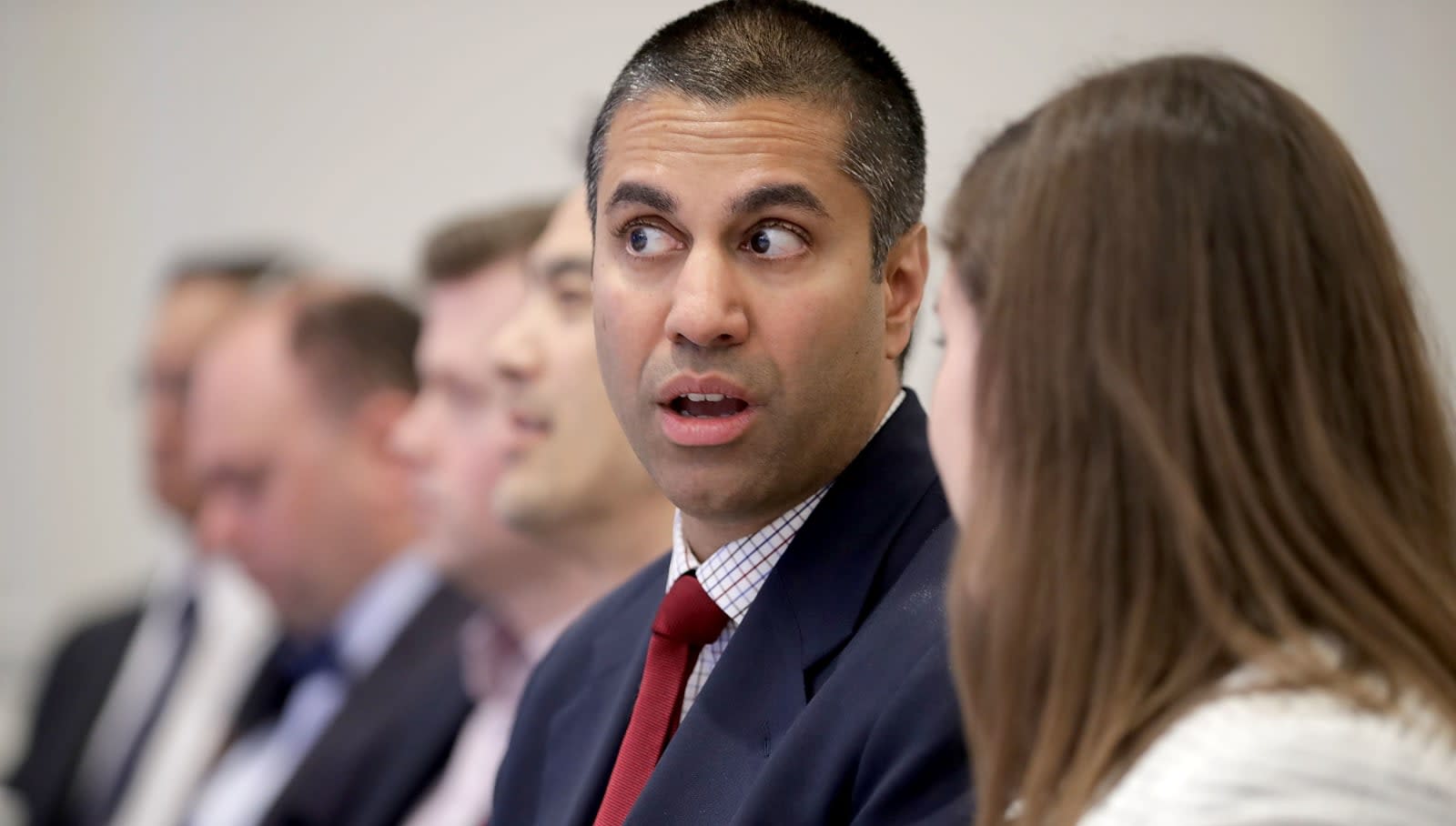 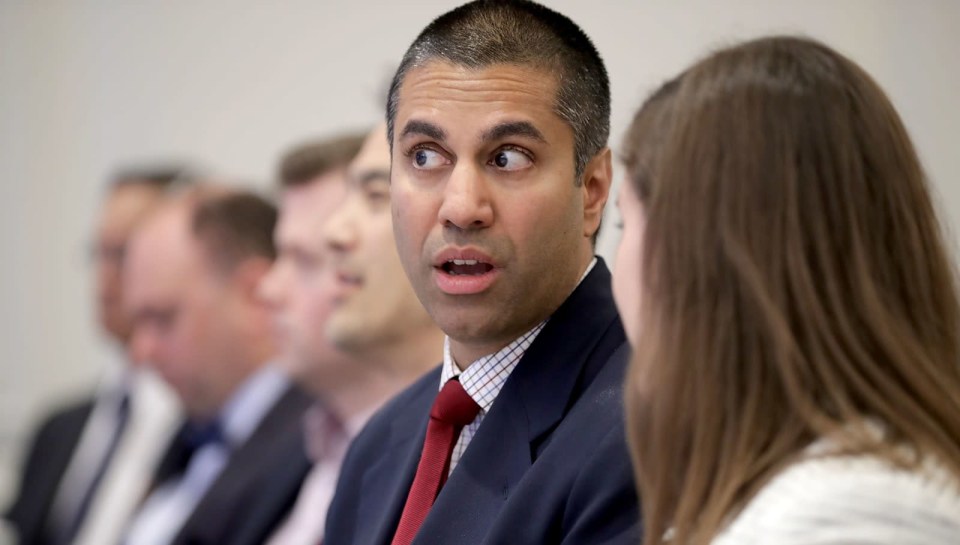 As an ideological concept, it seems reasonable. Especially to a conservative such as Pai, who believes that the government shouldn't "pick winners and losers," to use a favorite phrase of Republicans. Except, when you actually look closely at the chairman's argument about how to regulate internet service providers, it collapses under its own misguided logic.

Perhaps Pai's favorite touchstone when arguing in favor of returning ISPs to being classified as a Title I information service (instead of a Title II common carrier) is the Clinton administration. In April, he asked this misleading set of questions:

Do we want the government to control the Internet? Or do we want to embrace the light-touch approach established by President Clinton and a Republican Congress in 1996 and repeatedly reaffirmed by Democratic and Republican FCCs alike?

Let's ignore the bit about the government controlling the internet, which is not what net neutrality is or what the rules under Title II will allow. Instead, let's focus on the last bit about the "light touch" used by President Clinton. The TL;DR version of Pai's argument is that Title II as established under the 1934 Communications Act is outdated and is not equipped to effectively regulate the internet. Instead, we should return to rules established in 1996.

The problem is, when it comes to the internet, 1996 might as well be 1934. In 1996, there was no Google, Facebook or Netflix. Broadband penetration in the US sat at around 0 percent. The internet was a new industry that was still finding its way. The internet thrived under this light-touch approach because it was in an experimental phase. Only 16 percent of Americans had access to the internet in 1996, and those who did relied on dial-up.

The other flaw in this argument is that the changes made to the law by the Telecommunications Act of 1996 have made the internet more vulnerable to the very abuses Title II seeks to prevent.

Pai has said that "we decided to abandon successful policies solely because of hypothetical harms and hysterical prophecies of doom." Except, they aren't hypothetical. Thanks to the Telecommunications Act's Title III, which allows for media cross-ownership, we have immense consolidation in the US of service providers, studios and news outlets.

Comcast is the largest internet provider in the country. It's also the largest broadcaster and cable TV provider in the nation. And now it's dipping its toe into mobile. But Comcast also owns NBCUniversal, NBC, Telemundo, Universal Pictures, Focus Features, DreamWorks, USA, Bravo, SyFy, E!, a bunch of regional sports stations and more.

And Comcast has already been caught, repeatedly, violating the spirit of net neutrality, if not the letter of the law. In both 2012 and 2015 the company came under fire for excluding its own streaming services from data caps while counting Netflix and Hulu, putting them at a distinct disadvantage. This even led to an investigation by the Department of Justice in 2012.

Then, in 2014, Netflix started noticing a steep decline in speeds on Comcast networks. While there's no evidence the company artificially throttled speeds, there is evidence the ISP let aging equipment at key points languish, degrading the quality. Ultimately, Netflix was forced to cut out its own ISP and pay Comcast to ensure its videos streamed at an acceptable rate.

And Engadget's parent company, Verizon, is hardly innocent, either. This, of course, drew the attention of the FCC, and is part of what led the agency to reconsider its approach to net neutrality.

Ultimately, moving broadband back to being a Title I service will let the ISPs choose the winners or losers, not the public. And the government will be powerless to stop them.

The truth is the wolves are at the door of net neutrality, and Ajit Pai is (wittingly or not) laying out a welcome mat.

Title II of the Telecommunications act is not perfect, but it was designed in part to keep monopolies in check. And the media conglomerates of today's internet are emergent monopolies -- not scrappy dot-com startups looking to make a name for themselves on this newfangled World Wide Web.

In this article: ajitpai, applenews, business, comcast, CommunicationsAct, editorial, fcc, gear, government, internet, isps, NetNeutrality, opinion, politics, TelecommunicationsAct, titlei, titleii, TL17NTNEUT, tomorrow, verizon
All products recommended by Engadget are selected by our editorial team, independent of our parent company. Some of our stories include affiliate links. If you buy something through one of these links, we may earn an affiliate commission.