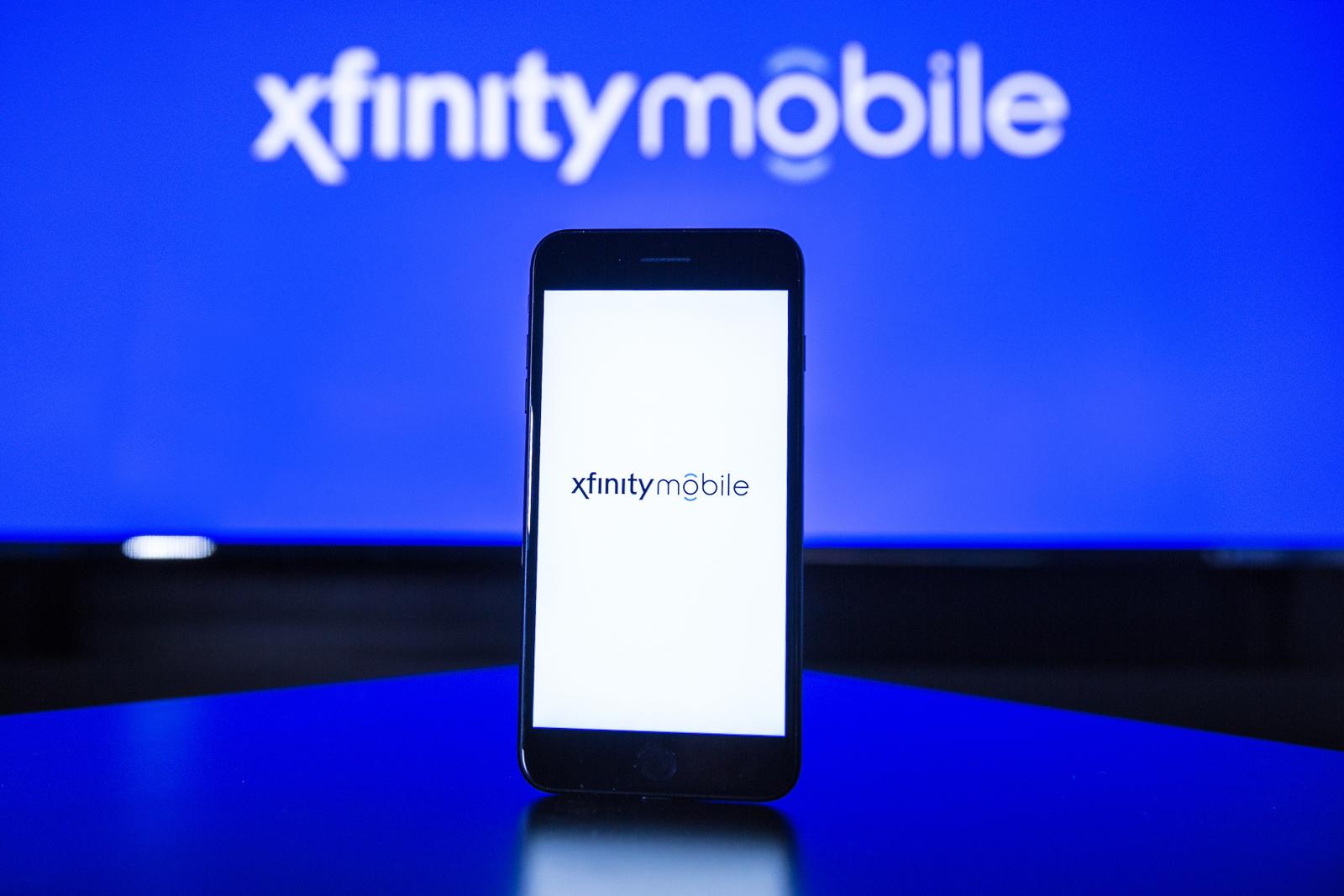 If you've been wondering how Comcast's Xfinity Mobile wireless service would work in practice, you now have a chance to find out. The American cable giant has started sign-ups for people who at least have its internet service. As before, the focus is mostly on a low price in exchange for loyalty. While you normally get unlimited talk, text and data for $65 per month (plus a $10 surcharge if you drop all other Comcast services), you can knock that down to $45 per line if you subscribe to a higher-end Xfinity TV package. A promo offers that $45 price to everyone, not just existing Comcast TV customers, if they sign up by July 31st.

It's also potentially alluring if you like the concept of Google's pay-for-what-you-use Project Fi service but want different networks or phones. A "by the gig" option costs $12 for every gigabyte of shared data. You'll definitely be paying more than you would with Fi, but this could save some money if your household isn't big on mobile internet use.

As for device selection? It's small, but you're not getting Verizon's leftovers. Both the Galaxy S8 and iPhone 7 lineups are on tap, and the more affordable devices include older Galaxies, iPhones and LG's battery-focused Xpower. There is one catch, though: you can't currently bring your own device, so you can forget about taking your Google Pixel with you if you switch.

This is something of a gamble for Comcast. It's intentionally limiting its potential customer base, and its less-than-sterling reputation may actually deter people rather than reel them in. Still, it's hard to deny the pressure to do something on the wireless front. When rivals like AT&T are pushing their own all-inclusive offerings, Comcast likely feels that it might be leaving money on the table by making subscribers go elsewhere for phone service. And besides, this is a hedge against the future. Even if cable TV viewership tanks, Comcast could still count on customers for at least two services going forward.

In this article: applenews, carrier, comcast, gear, mobile, mvno, wireless, xfinitymobile
All products recommended by Engadget are selected by our editorial team, independent of our parent company. Some of our stories include affiliate links. If you buy something through one of these links, we may earn an affiliate commission.