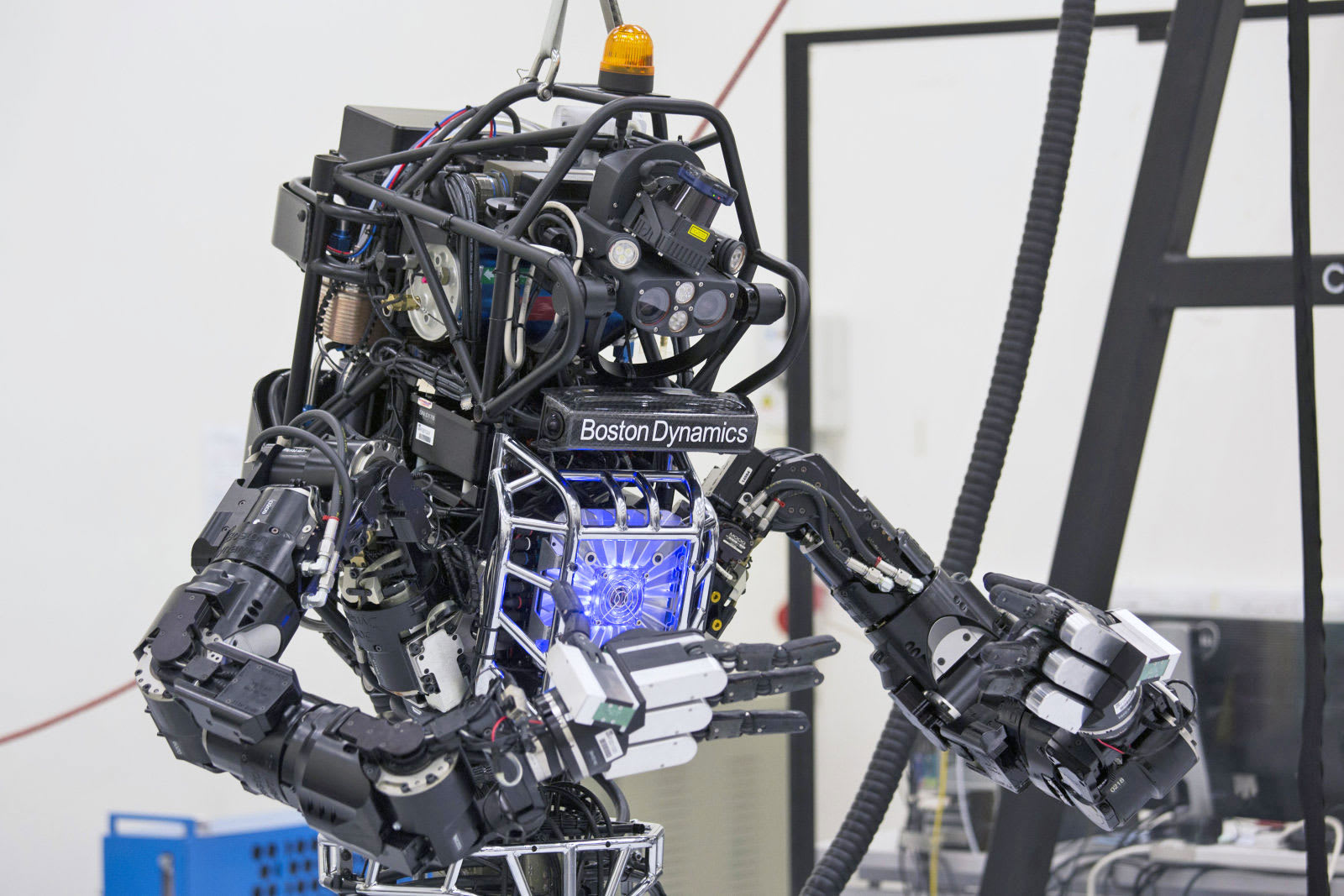 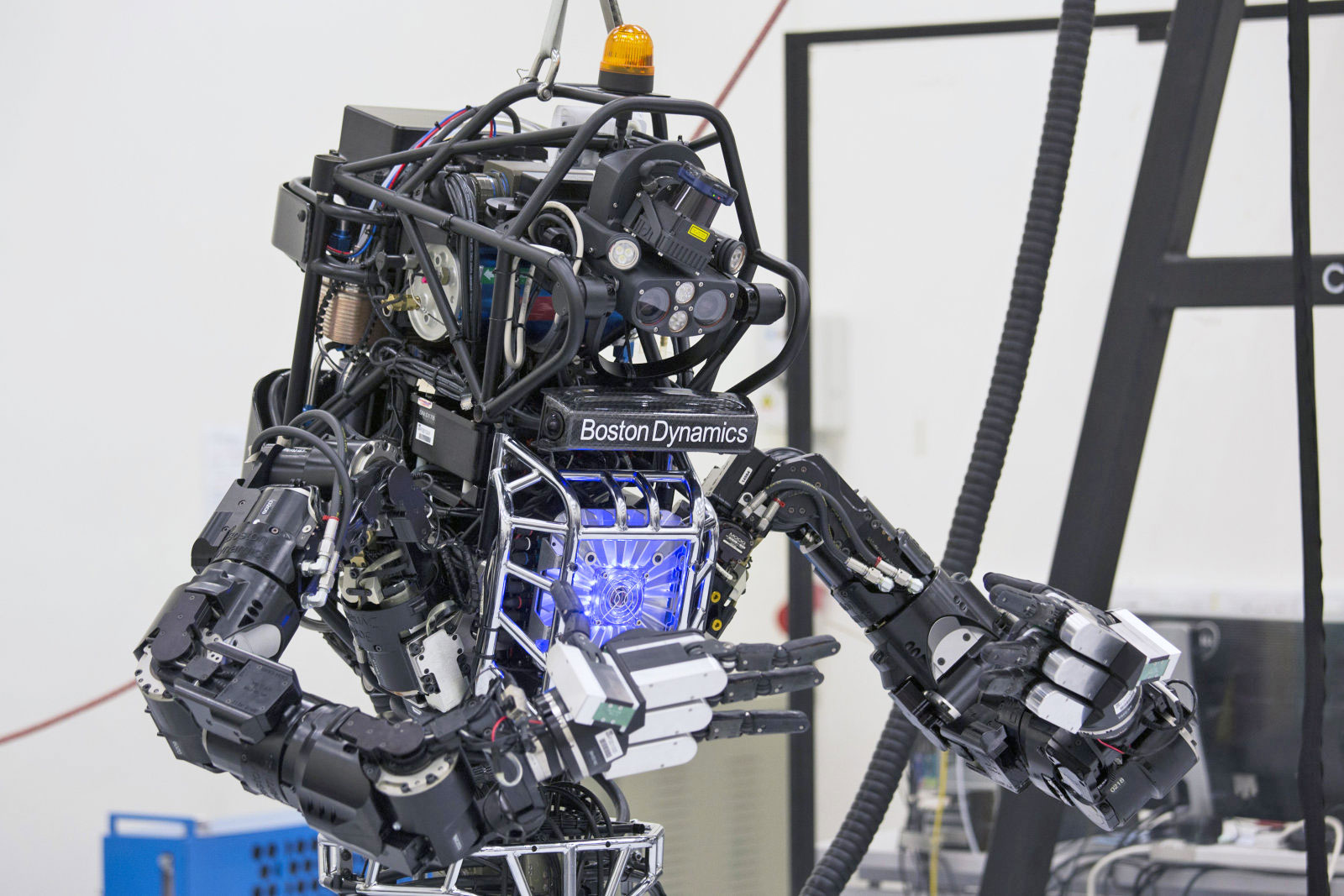 It's been over a year since we heard that Google's parent company Alphabet wanted to sell its robotics company Boston Dynamics, and now it has a buyer: Softbank. The Japanese company has been working on its own robots for years, including the helpful Pepper, and now they'll be under the same umbrella as Handle, Big Dog, Atlas, WildCat and all the rest. 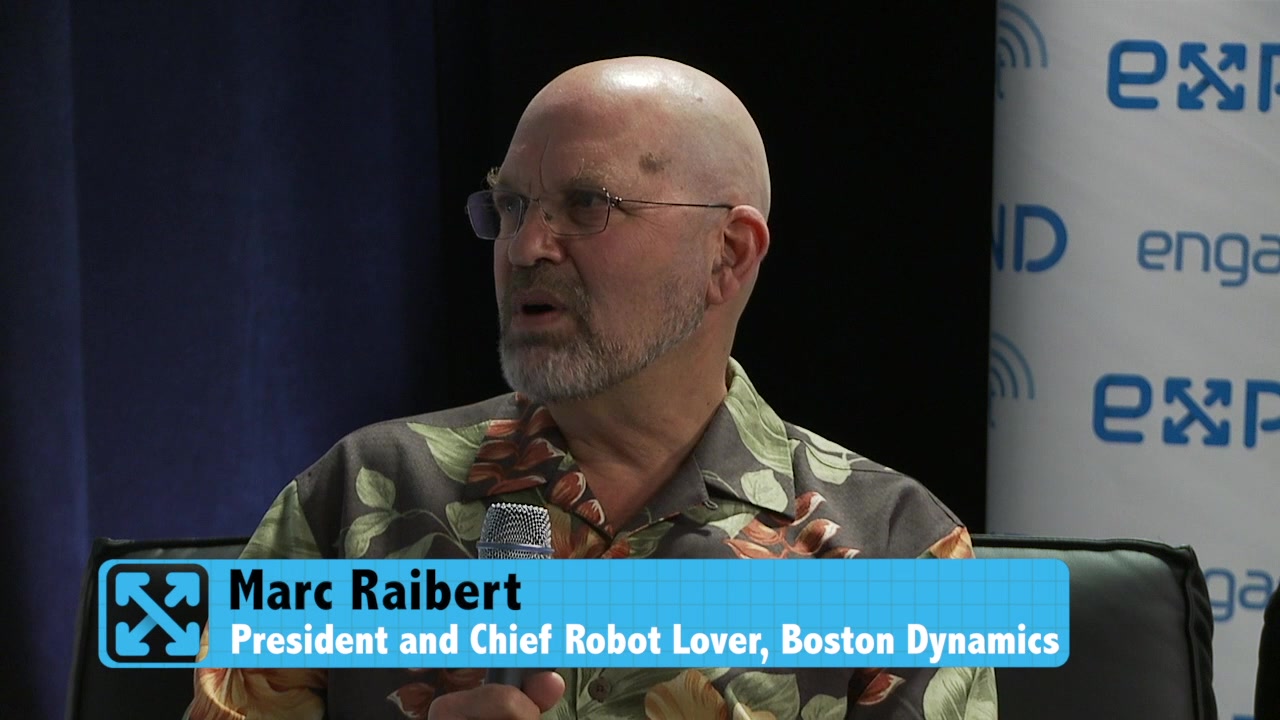 Google acquired the MIT spin-off in 2013, when Andy Rubin was still still leading its robotics efforts instead of building his own phone. Along with Japan's SCHAFT (which dominated the 2013 DARPA challenge and is also being acquired by Softbank), it became a part of the reorganized X division under Alphabet, but clearly fell out of the company's long-term plans.

The terms of the deal have not been revealed, however Softbank CEO Masayoshi Son said in a statement that "Smart robotics are going to be a key driver of the next stage of the Information Revolution, and Marc and his team at Boston Dynamics are the clear technology leaders in advanced dynamic robots. I am thrilled to welcome them to the SoftBank family and look forward to supporting them as they continue to advance the field of robotics and explore applications that can help make life easier, safer and more fulfilling."

Boston Dynamics CEO and founder Marc Raibert echoed the feeling, saying that his company is "excited to be part of SoftBank's bold vision and its position creating the next technology revolution, and we share SoftBank's belief that advances in technology should be for the benefit of humanity."

Softbank bought the chip designer ARM late last year, after acquiring Sprint in 2013. It's unclear what all that adds up to, but Japan's most interesting tech company is determined to avoid missing out on the next big wave of technology -- whatever it is.

Source: Softbank (PDF)
In this article: acquisition, Alphabet, applenews, Atlas, BigDog, bostondynamics, breaking news, gear, google, Handle, MasayoshiSon, robots, SCHAFT, softbank, video
All products recommended by Engadget are selected by our editorial team, independent of our parent company. Some of our stories include affiliate links. If you buy something through one of these links, we may earn an affiliate commission.