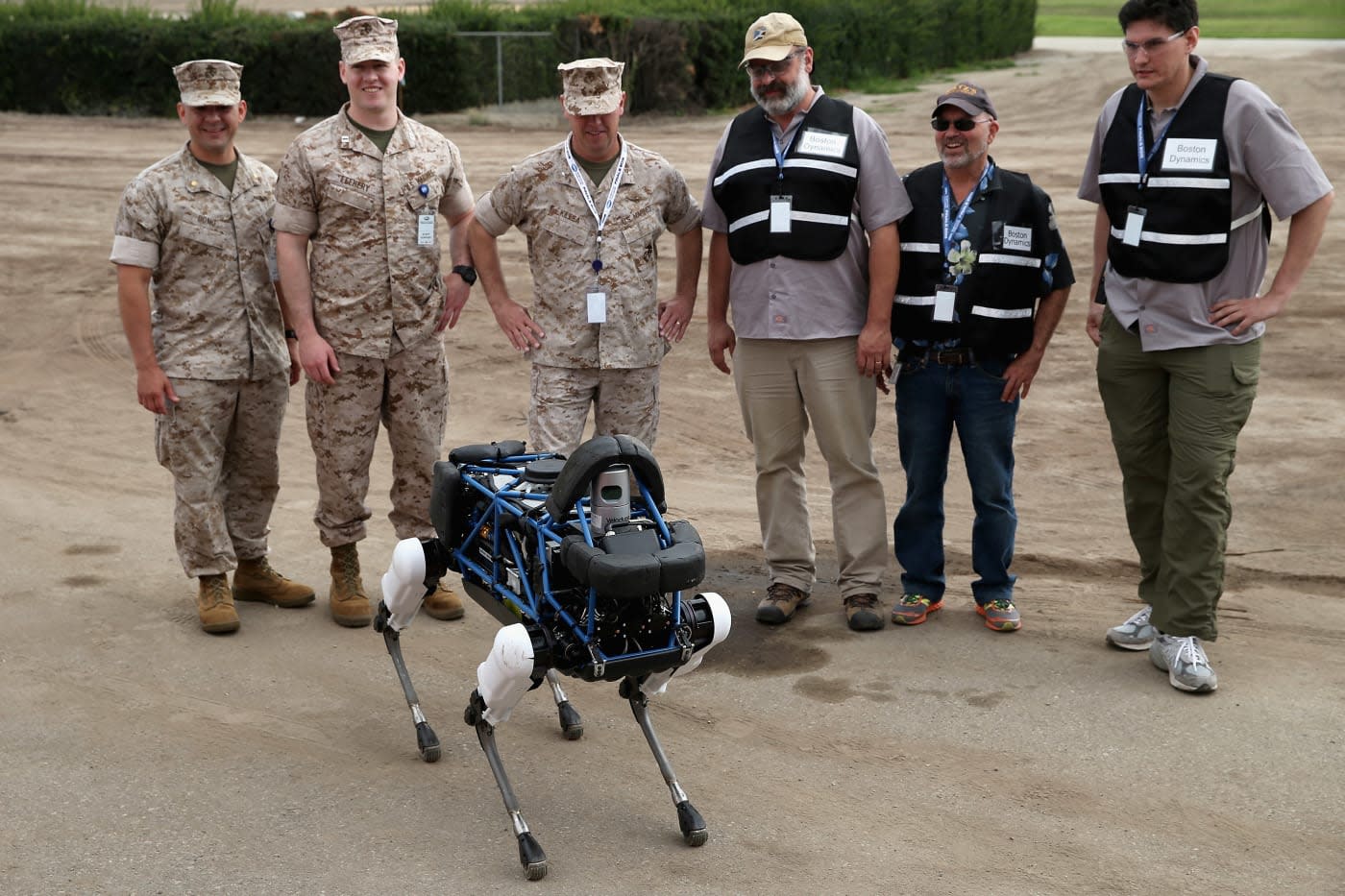 Last year Google shipped off some of its wilder projects for administration under new parent company Alphabet, which included its efforts with robots and the lab formerly known as Google X. A New York Times report says that the latter, now just known as the X research division, is in control of the disparate robotics projects acquired by Andy Rubin. To help manage the team, a former Nokia exec (with some interesting ideas about how Android can beat iPhone) named Hans Peter Brøndmo also joined up this month.

Over the last couple of years Rubin's acquisitions included Boston Dynamics and Japan's SCHAFT team, working on an effort called "Replicant" internally. There's no word on exactly what X hopes to put together, but the plan is to "refocus them toward solving specific problems that would be reframed as a particular moonshot effort" -- but probably not as sleigh-pulling reindeer.

In this article: alphabet, Andyrubin, AstroTeller, BostonDynamics, gear, google, GoogleX, moonshot, robots, SCHAFT, science, X
All products recommended by Engadget are selected by our editorial team, independent of our parent company. Some of our stories include affiliate links. If you buy something through one of these links, we may earn an affiliate commission.