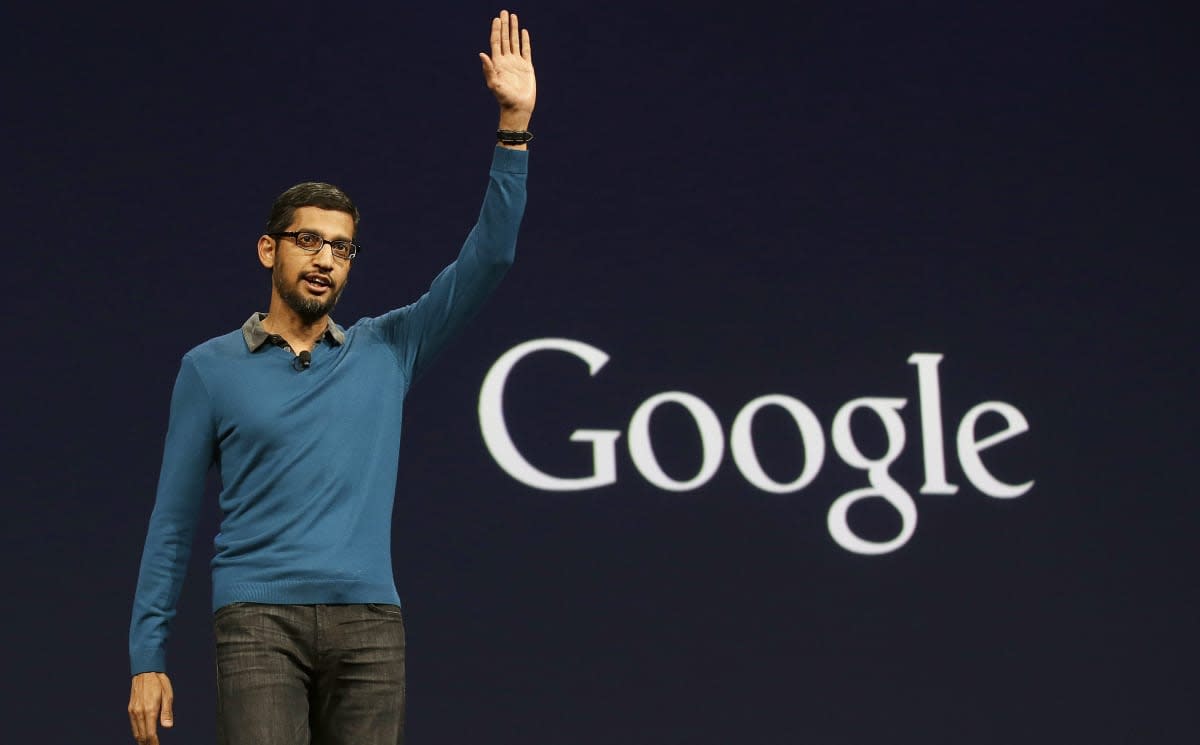 The paperwork is filed and it's official: Google has restructured itself into Alphabet. As of the close of business today shares of the old Google are now part of Alphabet, which counts Google as a subsidiary. On our end, this doesn't change much -- unless you're a big fan of Ingress or Pokemon -- but now Sergey Brin and Larry Page can chase innovations in seemingly unrelated areas. Sundar Pichai will keep running day-to-day operations at the new Google, except now with the title of CEO. Google now includes Android, Search, YouTube, Apps, Maps and Ads. Meanwhile, Alphabet can focus on Google Fiber (high speed internet), Calico and Life Sciences (health), Google Ventures and Google Capital (investments), Nest (home automation) and Google X (everything fun, like drone deliveries, self-driving cars and city-wide WiFi).

In this article: alphabet, android, google, GoogleX, LarryPage, restructuring, SergeyBrin, SundarPichai, youtube
All products recommended by Engadget are selected by our editorial team, independent of our parent company. Some of our stories include affiliate links. If you buy something through one of these links, we may earn an affiliate commission.