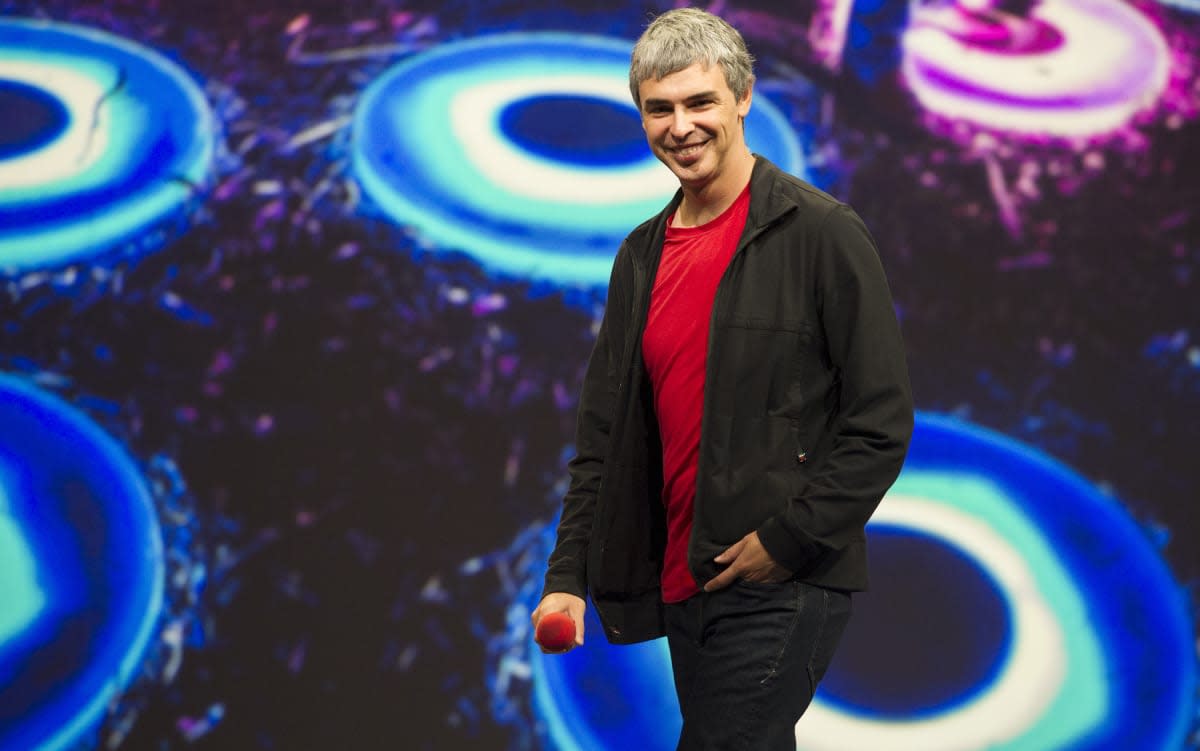 You're probably tired of hearing just how "unconventional" Google is after yesterday's surprise restructuring announcement. Sure, making Google a subsidiary of a company called Alphabet is certainly strange, especially after it's become a household brand practically synonymous with technology culture. But, really, CEO Larry Page's decision to reorient the company makes plenty of sense given just how far Google has come from simply being a search company. On top of wildly popular offerings like Android and YouTube, Google is also exploring things like self-driving cars, delivery drones and even life extension. Now with everything under Alphabet, Page no longer has to justify why a search company is delving into such far-out territory. And that sets up a future where Google can avoid the stagnation so common to big tech companies, and its subsidiaries can be even bolder in their ambitions.

So what does all this mean for you, the tech-savvy consumer? At first, probably not much. Page was clear that Alphabet isn't intended to be a consumer brand; instead the whole point is to give each subsidiary the ability to build up their own brands. And you can bet that things like the company's self-driving car initiative will forever be thought of as a "Google" project. The company will separate Google's financials from the rest of Alphabet in the next earnings report, which should give peace of mind to investors. Google's stock jumped around 6 percent in overnight trading, so it's clear the market is responding positively to the news.

In the long term, forming Alphabet basically seems like a way for Google to avoid following in the footsteps of Microsoft and IBM, companies that faced stagnation at points in the face of younger, nimbler competitors (like Google). When you've got successful legacy businesses, like Google's search and Android OS, sometimes it's better to keep them separate so they don't get in the way of new ideas. Each of Alphabet's subsidiaries will have their own CEOs and will be managed somewhat independently, which should technically make it easier for them to innovate without worrying about what every move means for the entire conglomerate. At the same time, they'll also be able to share their successes with other Alphabet companies.

"We've long believed that over time companies tend to get comfortable doing the same thing, just making incremental changes," Page said in his announcement yesterday. "But in the technology industry, where revolutionary ideas drive the next big growth areas, you need to be a bit uncomfortable to stay relevant." Indeed, there's something to be said for avoiding comfort. IBM's dominance and massive success in the mainframe era was one of the big reasons it ended up losing the PC market to Microsoft and Apple. And while Microsoft was in the smartphone arena before Apple, it missed out on the modern mobile revolution by being slow to catch up to the iPhone's capacitive touchscreen and large app library. You can probably blame the steady cash cows of Windows and Office for that (among many other issues at Microsoft).

But while Alphabet is an intriguing move by Google, it's unclear if Page's ideal vision of the company will pan out. All of the company's CEOs will still have to answer to Page and Google co-founder (and Alphabet president) Sergey Brin. So while Sundar Pichai is technically now CEO of Google, he doesn't have anywhere near the amount of influence Page and Eric Schmidt had as former CEOs. In the end, he's still a product guy focused on Google's online services, Android and Chrome. We also don't know what it'll look like when Alphabet subsidiaries end up conflicting with each other.

In trying to avoid the mistakes of many big tech companies, Google has crafted itself an unconventional future. But it will be years before we see if Google's Alphabet pays off.

In this article: Alphabet, google, LarryPage
All products recommended by Engadget are selected by our editorial team, independent of our parent company. Some of our stories include affiliate links. If you buy something through one of these links, we may earn an affiliate commission.