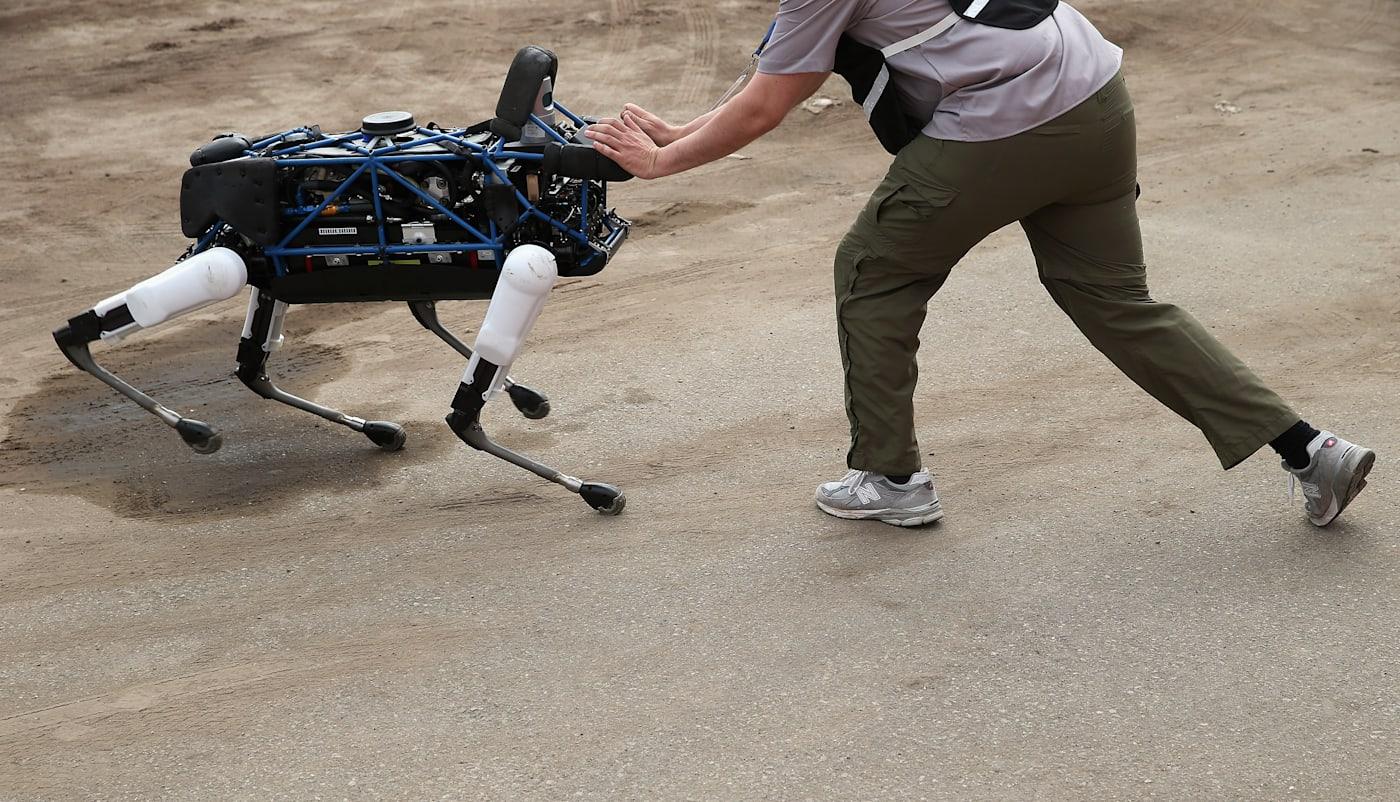 Google's parent company, Alphabet Inc, has decided to put its robotics division, Boston Dynamics, up for sale, according to a report from Bloomberg News. Per a pair of anonymous Google employees familiar with the matter, Alphabet executives are apparently no longer willing to invest in a division that does not have an immediate revenue stream.

The trouble began almost immediately after Google bought the robotics company in late 2013. While the marquee Replicant project was folded into Google X, company's advanced research group, the rest of Boston Dynamics was not. What's more, the Boston Dynamics team reportedly had continuing difficulties working with Google's other robotics engineers in California and Tokyo.

The situation worsened after Google reformed itself into Alphabet and focused more heavily on making its various sub-companies more attractive to investors. But with a public fearful that robots are coming to take their jobs, freedoms and even their lives -- combined with Boston Dynamic's lack of viable products -- Alphabet's executives began to see the division as a liability. "There's excitement from the tech press," Google communications director, Courtney Hohne, wrote in an internal email that Bloomberg obtained. "But we're also starting to see some negative threads about it being terrifying, ready to take humans' jobs."

As such, momentum for spinning off the robotics division has been growing for months. "We as a startup of our size cannot spend 30-plus percent of our resources on things that take ten years," Larry Page's advisor and former Google senior vice president, Jonathan Rosenberg, said during an internal meeting back in November. "There's some time frame that we need to be generating an amount of revenue that covers expenses and (that) needs to be a few years."

There's no word on where Boston Dynamics will eventually land. Bloomberg speculates that the Toyota Research Institute and Amazon could be potential buyers, though neither company has confirmed their interest.

In this article: alphabet, alphadog, Atlasrobot, bostondynamics, gear, google, replicant, robots
All products recommended by Engadget are selected by our editorial team, independent of our parent company. Some of our stories include affiliate links. If you buy something through one of these links, we may earn an affiliate commission.