Say hello to the new Tesla Model 3 -- just don't expect to buy one all that soon. We also have accidental voice commands stopping robberies and China's latest space-exploration experiment.

It's a modest start to much larger plans.
Tesla makes its first Model 3 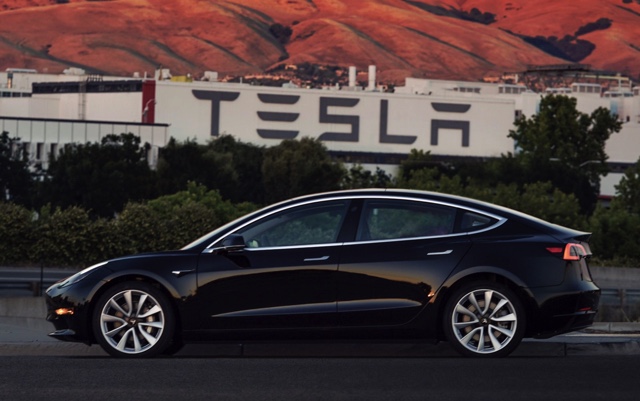 After months of waiting and no shortage of hype, Tesla's first Model 3 is finally rolling off the production line. Elon Musk has revealed that the initial production unit is ready (no, not the one in the picture) pending a "final checkout." It's safe to say that owners would be part of a very exclusive club, at least initially, given that a mere 30 Model 3s will reach buyers by the end of July.

The feature will work for other 'skills' in the future.
Alexa notifies you when Amazon has shipped your package 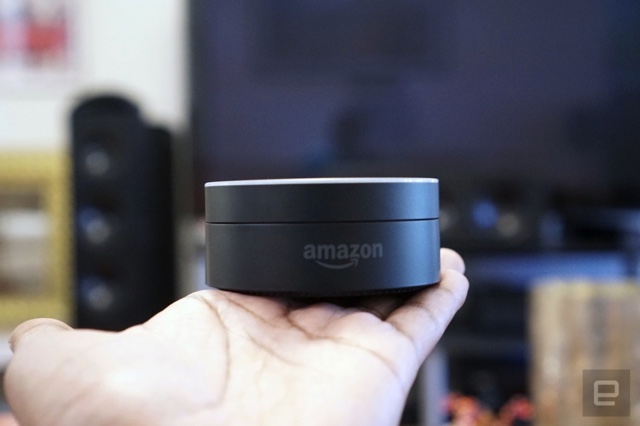 You can add one more device to the pile of gadgets vying for your attention, now that Amazon has switched Alexa's notifications on. The e-commerce titan first revealed on its developer site back in May that visual notifications were coming to its speakers. Now, the feature is live, though in very limited capacity. For the moment, it can only tell you about packages out for delivery.

We don't know why they called it 'Lunar Palace 365.'
China starts 200-day simulation of living on another planet

Four university students in Beijing have begun a 200-day isolation experiment, Lunar Palace 365, where they'll live solely on the resources they would have on the Moon or Mars. That means generating life-giving oxygen from plants, recycling urine to produce drinking water and generally making the most of limited supplies. 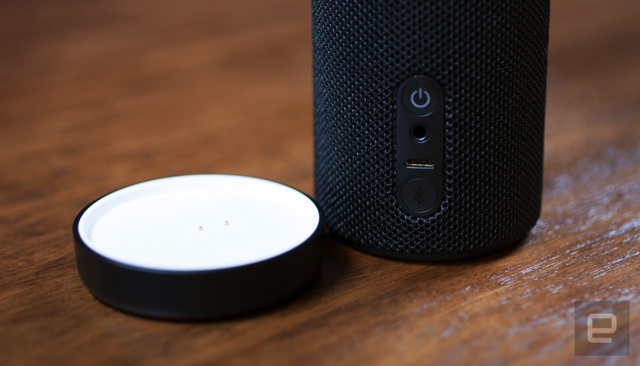