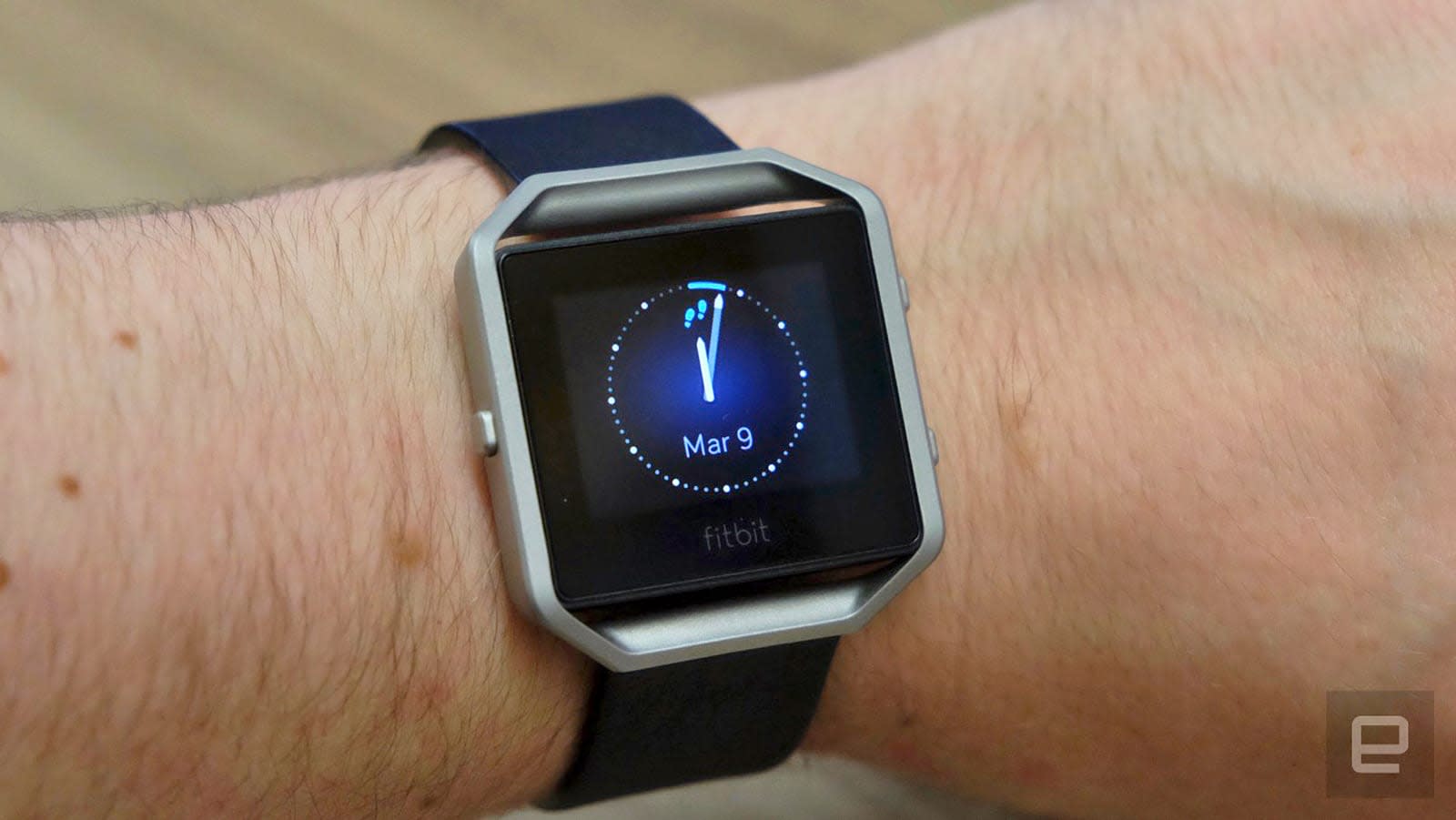 Fitbit is facing hard times between slowing fitness tracker sales and a reportedly floundering smartwatch project. Unfortunately, there's more bad news to add to the pile. Immersion is suing Fitbit in China and the US for allegedly violating multiple patents (three in each country) for haptic feedback. Supposedly, devices ranging from the original Flex to the Blaze all borrow Immersion's approach to vibrating a device in response to commands and for alerts. Fitbit rebuffed "numerous attempts" to strike a licensing deal, Immersion claims, so this is considered a last resort.

Immersion isn't specific about the damages it wants, but they could easily be far-reaching when vibration feedback is at the heart of much of Fitbit's current lineup.

We've asked Fitbit for its response to the lawsuit and will let you know what it says. With that said, it's likely that Fitbit will fight the cases tooth-and-nail, or at least try for a low out-of-court settlement. This is business as usual for Immersion, which has a tendency to sue virtually anyone who makes a device that shakes, but Fitbit can't really afford a major defeat. The company only made about $299 million in revenue in its latest quarter, and turned a $34 million loss -- a significant payout to Immersion would be painful enough that it could hurt Fitbit's chances of bouncing back.

Update: A Fitbit spokesperson has responded.

Fitbit believes the suit brought by Immersion has no merit. Since its inception, Fitbit has amassed more than 450 issued patents and patent applications. As the pioneer and leading global wearables brand, Fitbit has developed and delivered innovative product offerings to empower its more than 50 million registered users to lead healthier, more active lives.

Source: Immersion, RPX
In this article: activitytracker, alta, altahr, blaze, charge, charge2, chargehr, fitbit, fitnesstracker, flex, flex2, gear, haptic, hapticfeedback, immersion, lawsuit, patents, surge, wearable, wearables
All products recommended by Engadget are selected by our editorial team, independent of our parent company. Some of our stories include affiliate links. If you buy something through one of these links, we may earn an affiliate commission.