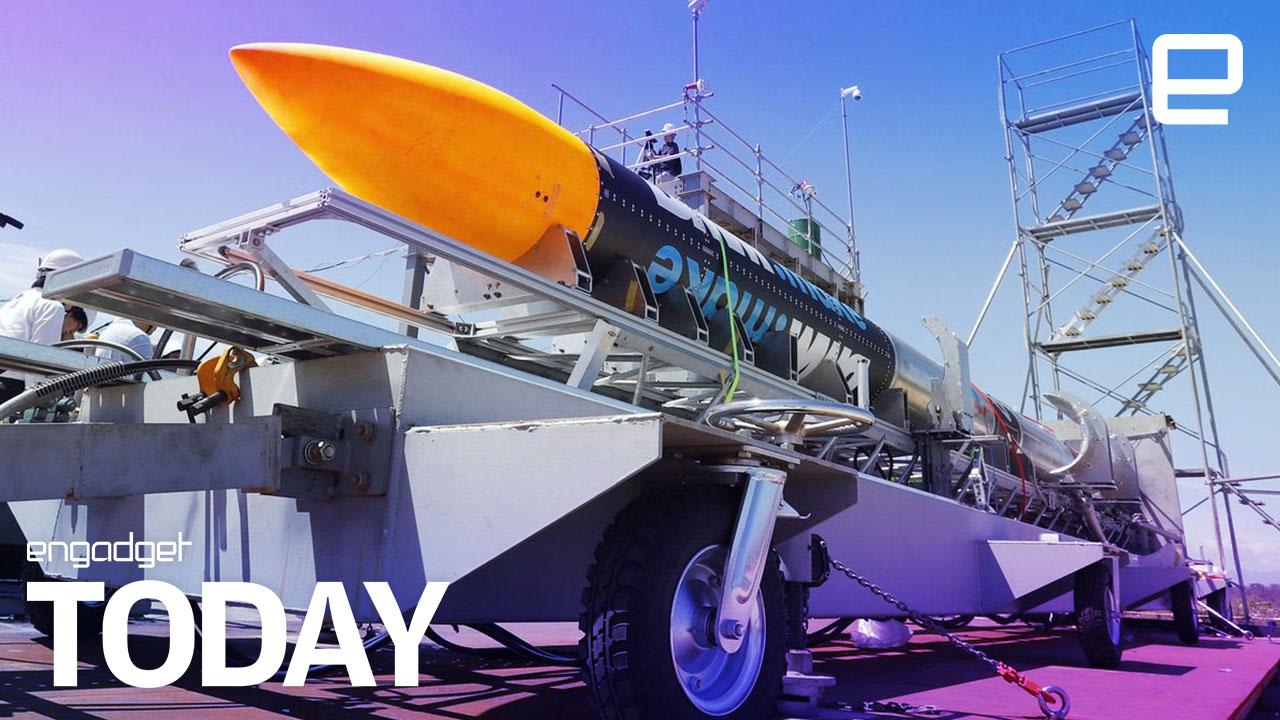 The Japanese Aerospace Exploration Agency (JAXA) hasn't made a secret of their spaceflight ambitions; they aim to put humans on the moon before China. But private spaceflight is also reaching new heights (literally) in the country. On Sunday, Momo, a startup supported partially by crowdfunding, launched Japan's first commercial space rocket from Hokkaido. The rocket was built by Interstellar Technologies Inc.

Unfortunately, the rocket failed to reach its target altitude of 100 km. Just over a minute into launch, the ground team lost communications with the rocket. This caused an early shutdown of the engine; estimates are that it only achieved an altitude of around 20 km.

If successful, this would have been the first private rocket launched in Japan developed by a Japanese company. The rocket is about 10 meters high, weighting around a ton. The cost of the launch was jut 50 million yen ($440,000). JAXA has led the country's space efforts until now; their rocket launches cost somewhere between 200 million and 300 million yen ($1.8–$2.7 million).

The rocket's partial failure is certainly a disappointment for Momo, but at this stage of development, any data is useful. Takafumi Horie, the Japanese entrepreneur behind Momo, said on his Facebook page, "We were able to get valuable data that could lead to success in the future." Momo's goal is to successfully develop a rocket that can deliver a small satellite to low Earth orbit by 2020.

Source: Bloomberg Technology
In this article: dailyshow, engadget, engadgetvideo, interstellartechnologies, japan, jaxa, kerrydavis, momo, space
All products recommended by Engadget are selected by our editorial team, independent of our parent company. Some of our stories include affiliate links. If you buy something through one of these links, we may earn an affiliate commission.