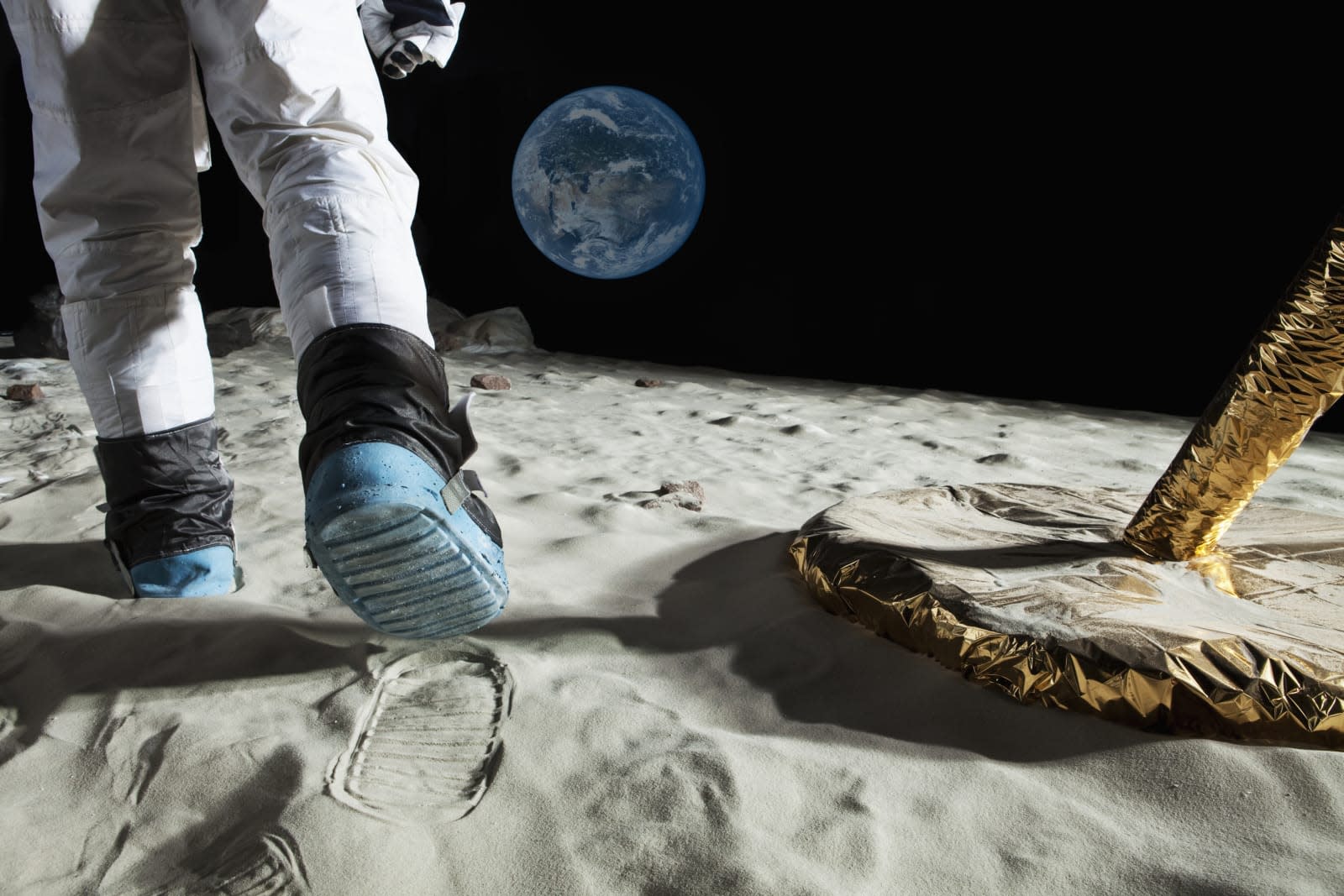 Japan's space agency JAXA has submitted an ambitious proposal to the country's Ministry of Education, Culture, Sports, Science and Technology: it wants to fly and put a man on the moon by 2030. The agency is either directly challenging China's plans to do the same thing by 2036 or is planning to work with China to reach their identical goals at the same time. We offer the latter as a possibility, no matter how small, because a JAXA spokesperson told CNN that the plan is to be part of a multinational manned lunar probe. A Japan-only mission would be a bit too expensive for the agency.

That unnamed multinational mission would apparently start preparations by 2025 -- take note that Japan doesn't have a guaranteed seat yet, but it's hoping to get one by contributing to the project. JAXA will reveal more details about its space exploration dreams at Japan's International Space Exploration Forum in March 2018. We're guessing it has other big missions on the docket, seeing as China and India are already making waves in what's dubbed as the "Asian space race."

In addition to sending an astronaut to our planet's natural satellite by 2036, China also intends to explore the dark side of the moon in 2018. India successfully tested its first reusable space shuttle in 2016 and set a record for launching 104 satellites aboard a single rocket earlier this year.

In this article: asianspacerace, china, japan, jaxa, moon, space, tomorrow, hidden:vv_3x4:798b8075-1e2d-37a4-84e8-82d88b774d8d
All products recommended by Engadget are selected by our editorial team, independent of our parent company. Some of our stories include affiliate links. If you buy something through one of these links, we may earn an affiliate commission.