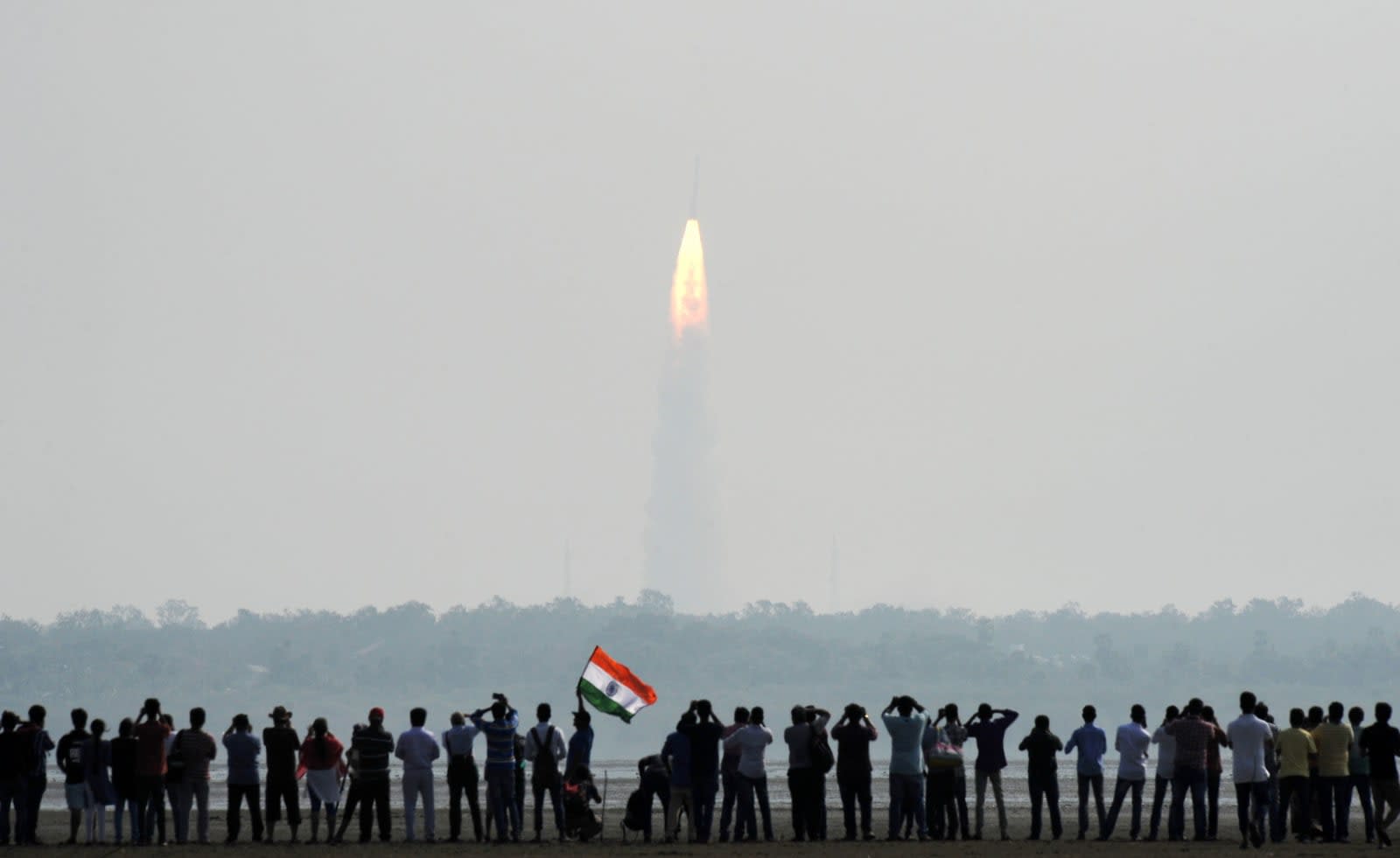 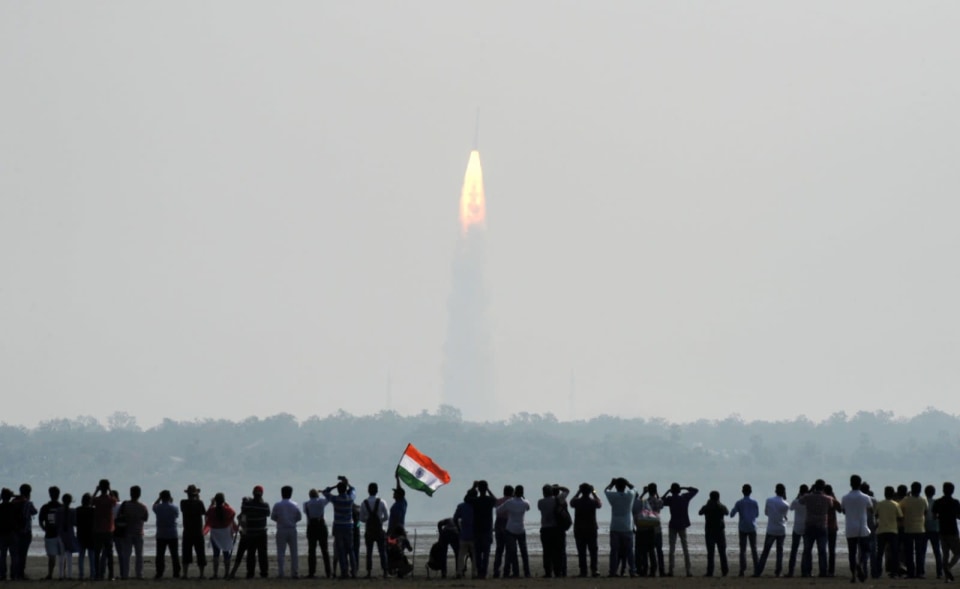 The Indian Space Research Organisation, India's version of NASA, set a record on Valentine's Day when one of its PSLV rockets successfully launched 104 satellites into orbit. Riding onboard were 88 "Dove" mini-satellites from Planet, a US-based private imaging service, India's Cartosat 2D high-resolution imaging satellite, and 15 others from various nations.

These Doves aren't the first of their kind to be sent into orbit, or even the 14th. Planet already has a flock of 50 such miniaturized probes up there. But with these additional 88, Planet can claim the distinction of having "the biggest fleet of Earth-imaging satellites — and of satellites in general — in human history," a company rep told The Verge.

Now that the diminutive, 4-inch by 12-inch satellites have reached space, they'll enter into a Sun-synchronous orbit, which will have them circling the poles. This allows the flock to cover the same part of the planet every day at the same time, which in turn allows the company to collect standardized, predictable imaging of the Earth's surface. This won't happen immediately, however, as the company will next need to spend a couple months properly positioning each probe in its assigned orbit.

In this article: cubesats, Dove, Earth, India, IndianSpaceResearchOrganisation, NASA, orbit, PSLV, record, saqtellites, science, space
All products recommended by Engadget are selected by our editorial team, independent of our parent company. Some of our stories include affiliate links. If you buy something through one of these links, we may earn an affiliate commission.