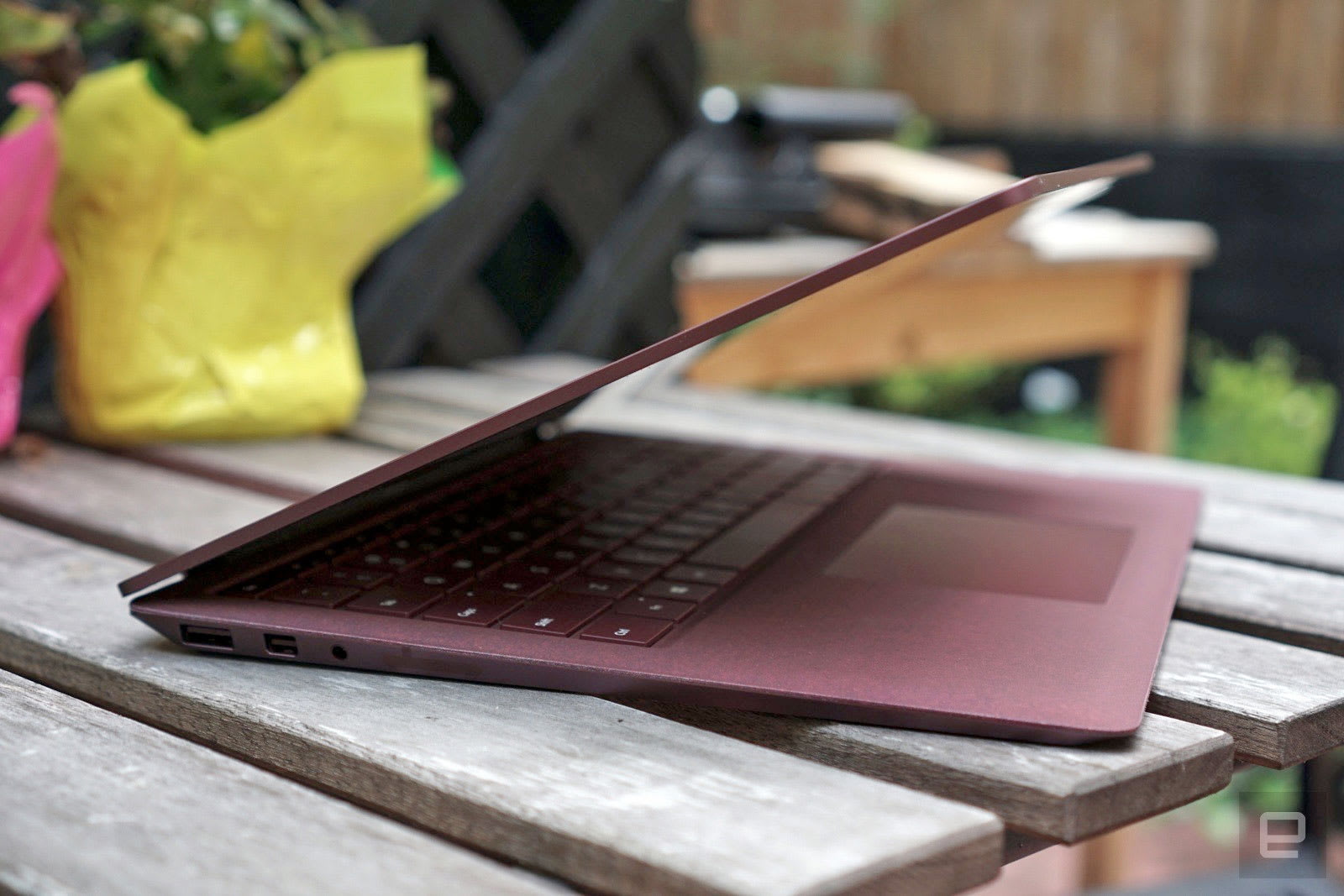 While Consumer Reports has previously given Microsoft Surface products good reviews for lab performance measures like battery life, speed and display quality, it's now pulling its "recommended" rating from four Microsoft laptops due to reliability issues. Through surveys conducted on over 90,000 tablets and laptops that Consumer Reports subscribers purchased between 2014 and early 2017, the company estimates that 25 percent of Microsoft laptop and tablet owners will experience problems like freezing, unexpected shutdowns and unresponsive touch screens by the end of the second year of ownership.

The four laptops losing their ranking are the 128GB and 256GB versions of the Microsoft Surface Laptop and the 128GB and 512GB versions of the Microsoft Surface Book. Consumer Reports also said that it couldn't recommend any other Microsoft laptops or tablets because of the predicted reliability problems. In its report, the company said, "Microsoft's estimated breakage rate for its laptops and tablets was higher than most other brands'." Consumer Reports editor Jerry Beilinson told Reuters, "If you are very concerned about how long your products are going to last, it might be better for you to go with a brand that has a higher predicted reliability." He said that Apple products ranked highest on reliability.

Consumer Reports has pulled recommendations on other high-profile products in recent years. The Tesla Model S has had a roller coaster relationship with the publication jumping from top rankings to losing its recommended rating in short succession. Apple's MacBook Pro also lost its Consumer Reports recommendation earlier this year due to irregularities in battery life across individual devices.

Microsoft responded to the report in a statement to Consumer Reports saying, "We don't believe these findings accurately reflect Surface owners' true experiences or capture the performance and reliability improvements made with every Surface generation."

Via: Thurrott
Source: Consumer Reports, Reuters
In this article: apple, ConsumerReports, gadgetry, gadgets, gear, microsoft, personal computing, personalcomputing, SurfaceBook, SurfaceLaptop
All products recommended by Engadget are selected by our editorial team, independent of our parent company. Some of our stories include affiliate links. If you buy something through one of these links, we may earn an affiliate commission.