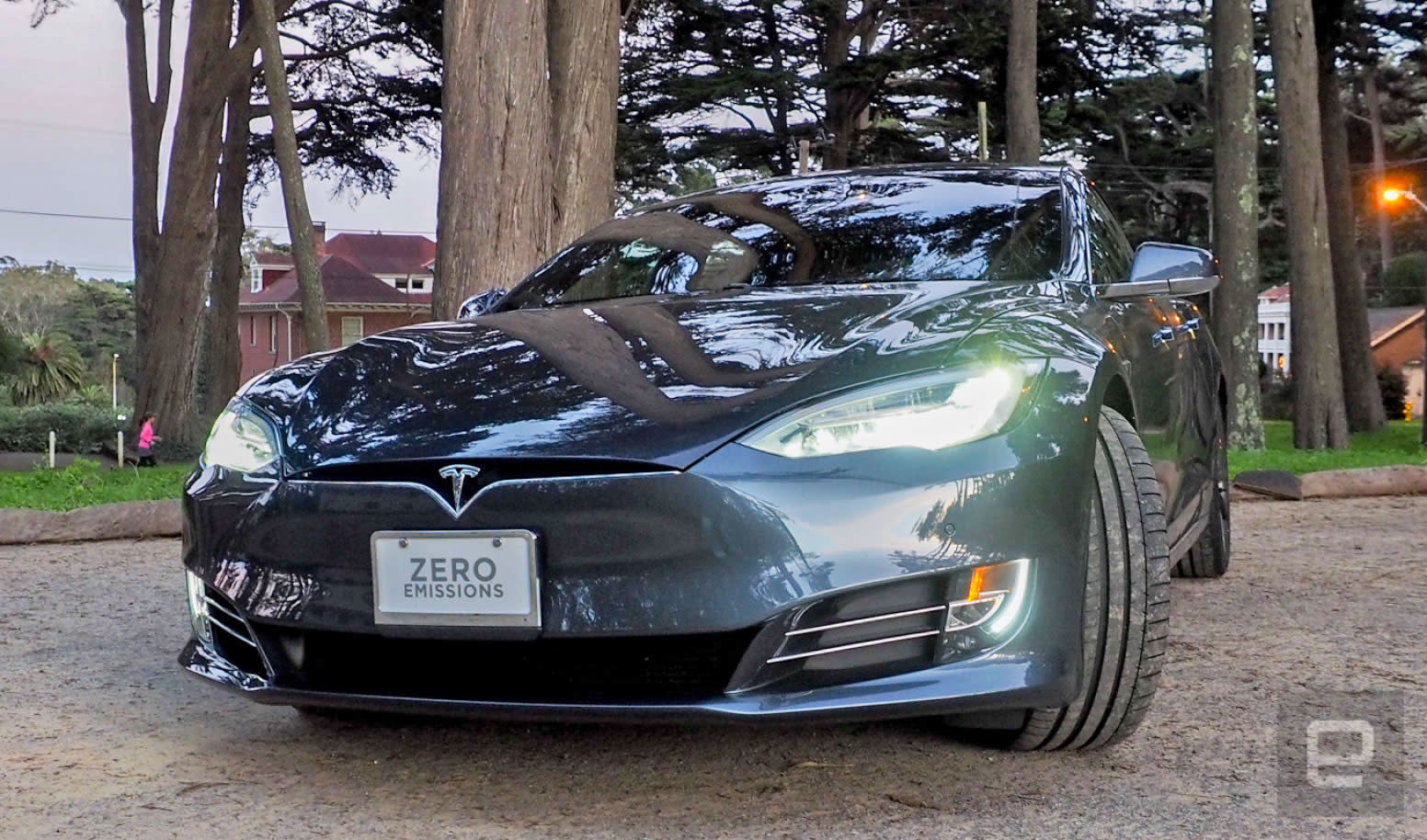 Consumer Reports and Tesla really aren't getting along well lately. The what-should-I-buy magazine has lowered the ratings of Tesla's Model S and Model X after noting that a promised automatic emergency braking feature (originally due by the end of 2016) is still missing. The move isn't too damaging for the Model X, since a two-point drop from a modest score of 58 isn't likely to change buyers' minds. For the Model S, however, it's a big blow -- the move from 87 to 85 knocks the electric sedan from the top of the ultraluxury category to third. While few people choose a car simply because it's leading the Consumer Reports charts, it's harder to make your case when you're merely considered better than average.

For its part, Tesla says that the automatic braking remains a "top priority," and that it'll arrive as soon as possible. It would be "morally wrong and counterproductive" to rush a safety feature out when it's unfinished, the automaker says.

It's easy to be cynical about the move. Consumer Reports has a history of pulling recommendations for high-profile products, and not always for the best reasons (unconventional testing methods, for instance). However, it's not hard to see why the publication would make its move here. CR gave its initial ratings on the assumption that automatic braking would be available within weeks after it purchased its Model S tester, bring the vehicle up to the safety standard of its predecessor. How do you maintain the exact same recommendation when the feature is missing half a year later? Really, the ratings dip just makes sure that prospective buyers are buying the Model S and X for what they are right now, not what they'll eventually be.

In this article: automaticemergencybraking, consumerreports, electriccar, electricvehicle, ev, gear, models, safety, tesla, transportation
All products recommended by Engadget are selected by our editorial team, independent of our parent company. Some of our stories include affiliate links. If you buy something through one of these links, we may earn an affiliate commission.