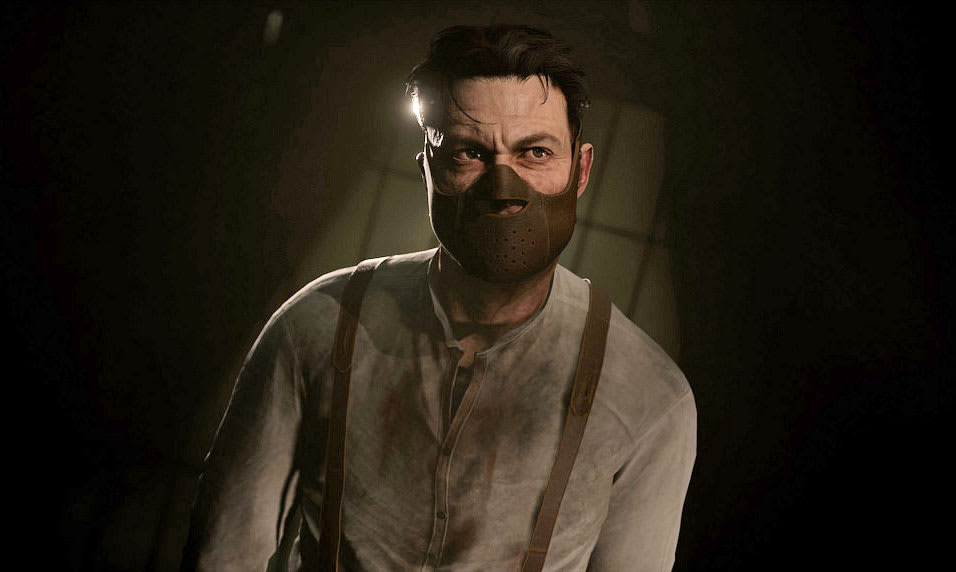 Thank goodness Sony has finally started to bundle required cameras and controllers with its PlayStation VR hardware, but the system still needs more games to compete with the likes the Oculus Rift or HTC Vive. Games like Sparc and Arizona Sunshine are out already, of course, and Skyrim is apparently on its way, but the PlayStation's library still has fewer games than its competitors. Luckily, Supermassive Games is bringing two new titles to the PSVR experience soon, with psychological horror game The Inpatient launching November 21st and team military shooter Bravo Team releasing December 5th.

In addition, Supermassive Games (the developer behind horror game Until Dawn) dropped a new trailer for The Inpatient, a VR title that sets you smack dab in the middle of 1950s-era Blackwood Sanatorium as a patient with no memory. You'll need to explore the hospital to trigger flashbacks and get information from staff and other inhabitants. Needless to say there's a lot of scary stuff going on in there.

Bravo Team is a first-person, cover-based shooter with both single and two-player online cooperative play. It's set in a fictional modern Eastern European city where you'll have to strategize and fight your way through intense battles. The developers claim that Bravo Team works well with the gun-like PSVR Aim peripheral as well as with DualShock 4 and Move controllers, letting you simulate things like blind fire by raising the gun over your head. 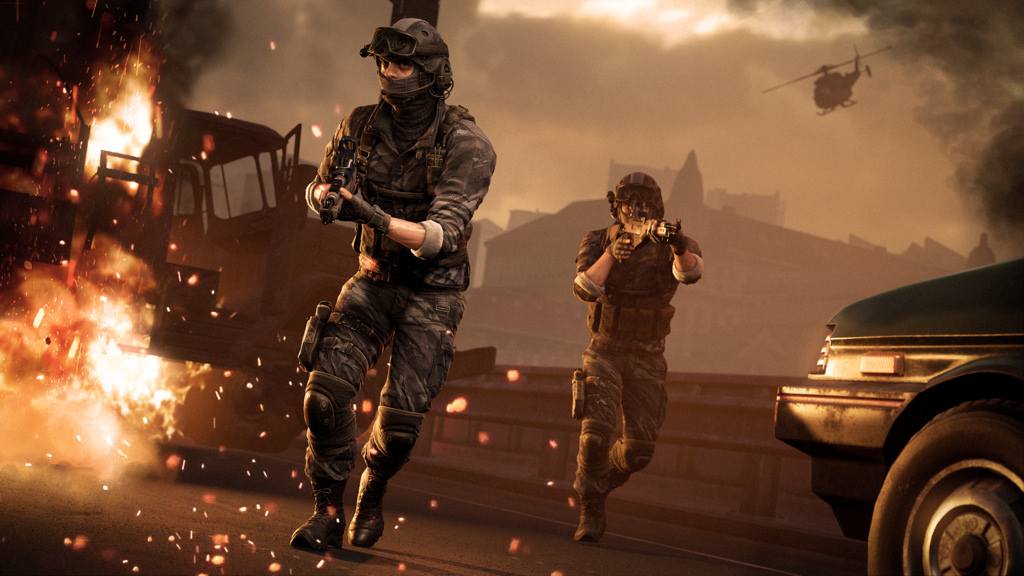 Source: PlayStation Blog
In this article: av, bravoteam, games, gaming, playstation, playstation4, psvr, sony, supermassivegames, theinpatient, untildawn, video, VR
All products recommended by Engadget are selected by our editorial team, independent of our parent company. Some of our stories include affiliate links. If you buy something through one of these links, we may earn an affiliate commission.