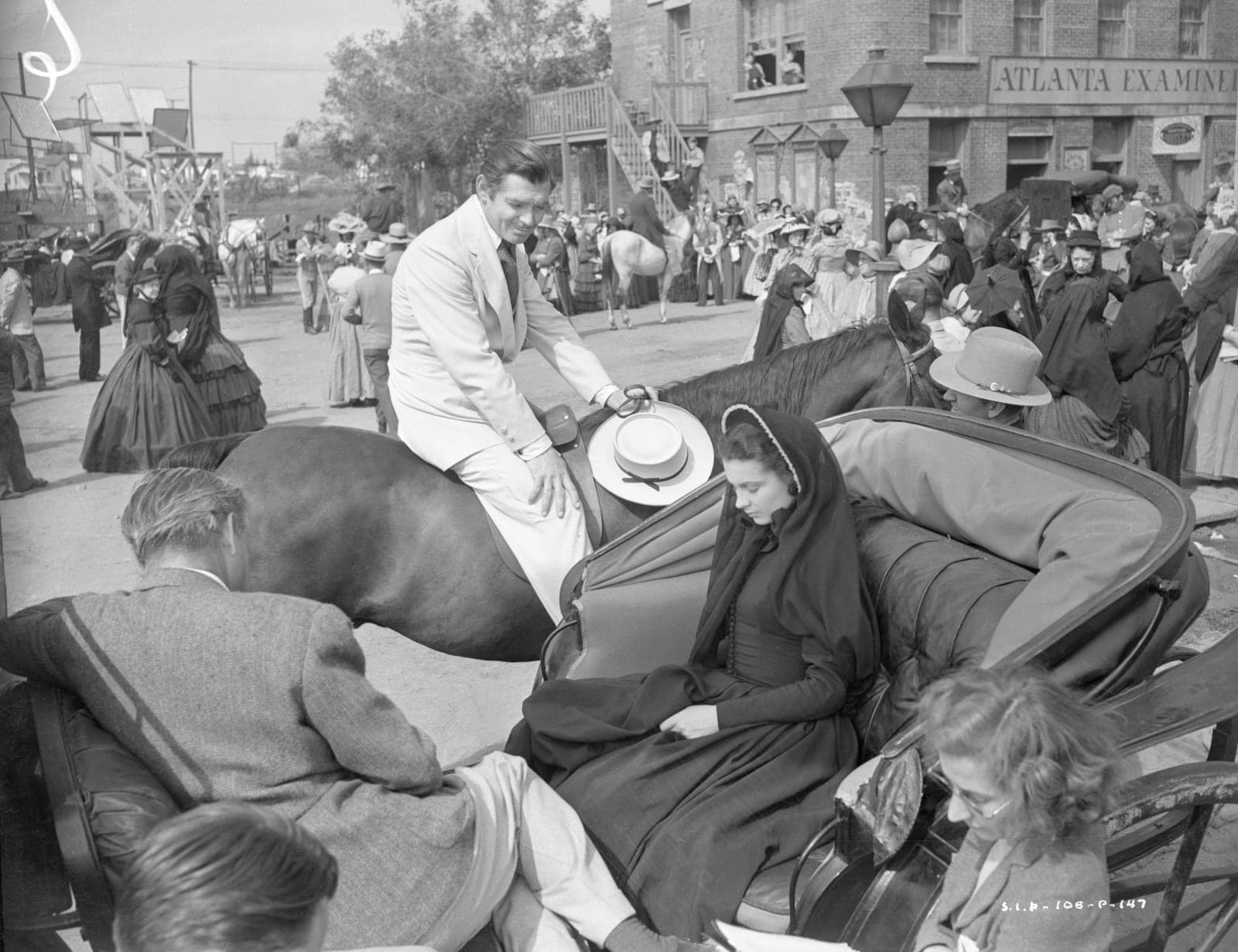 In June, Apple announced that it had hired Sony bigshots Jamie Erlicht and Zack Van Amburg to head its video programming division. The move signaled that Apple might be more serious about its TV and film aspirations than its currently small offerings would suggest. Now, the Financial Times is reporting that the company has its eye on a major Hollywood studio.

The Culver Studios has been the set for films like Gone with the Wind, Carrie and Rocky. It's also hosted TV shows like The Andy Griffith Show, Arrested Development and Pee-wee's Playhouse. The location has 32,000 square feet of space and 13 soundstages.

Another sign that it's amping up its game are reports that Apple is trying to snag a Jennifer Aniston, Reese Witherspoon drama that Netflix also has its eye one. The company is planning to spend over a $1 billion per year on original content in a push to start competing with companies like Amazon, Netflix and even YouTube that are currently well outpacing it in regards to original TV and film content.

Source: Financial Times
In this article: amazon, apple, av, business, entertainment, FeatureFilm, hollywood, netflix, sony, studio, TV, youtube
All products recommended by Engadget are selected by our editorial team, independent of our parent company. Some of our stories include affiliate links. If you buy something through one of these links, we may earn an affiliate commission.