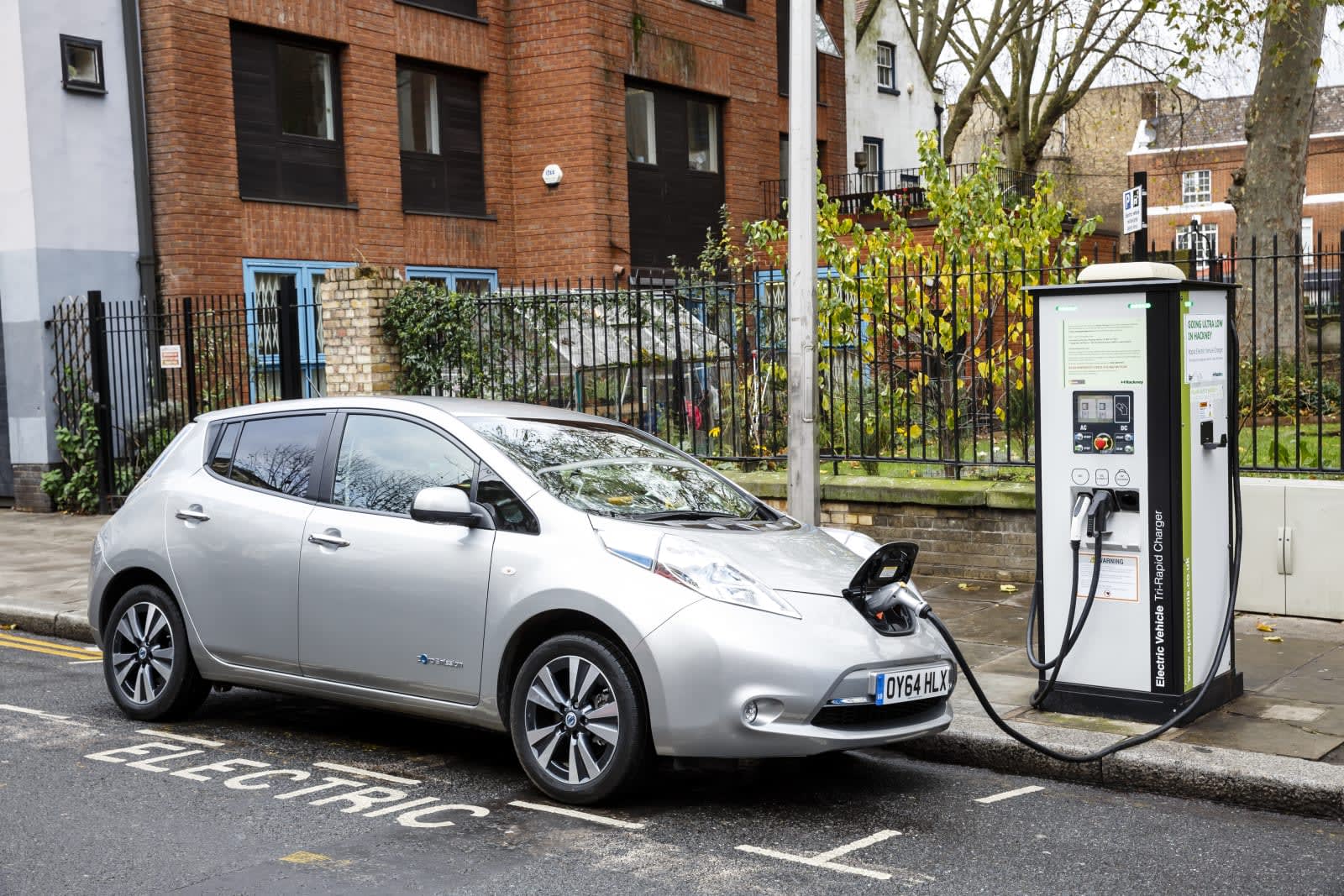 The UK government already has plans to ban sales of new petrol and diesel-powered cars by 2040. (Scotland wants to do the same by 2032.) Uber hopes to go one better, however, and switch over to hybrid and electric vehicles by 2022. At least for UberX rides, anyway. In London, the company thinks it can manage the same feat by 2019. It then wants every Uber vehicle in the capital to be electric by 2025. To meet these ambitious targets, Uber has unveiled a "Clean Air Plan" that includes a "Clean Air Fund," a diesel car scrappage scheme and an EV charger network.

First, the fund. It will allow licensed Uber drivers to claim up to £5,000 towards a new hybrid or electric vehicle. Uber expects to pay out "well in excess" of £150 million over the fund's lifetime, but curiously is only contributing £2 million to the pot at launch. The rest, at least to begin with, will be funded through Uber trips. In London, all rides excluding UberPool (these are pretty green already) will rise by 35 pence — with all of the extra revenue going straight into the fund. A similar, but yet to be confirmed amount will be added to rides elsewhere in the UK "over the next year."

In addition, Uber will launch a diesel scrappage scheme in London. The first 1,000 people to hand over a diesel vehicle with a pre-Euro 4 emissions standard will be given £1,500 in Uber credit. That might appeal to passengers, but obviously it won't help drivers who still need to work while they save for a new electric or hybrid vehicle. Finally, the company is promising a network of Uber-branded rapid chargers in London. We've heard this one before, but now Uber says they'll be available "in the coming weeks." At launch they'll be exclusive to Uber drivers, but there's a chance the company will open them up to all EV owners in the future.

"Air pollution is a growing problem and we're determined to play our part," Fred Jones, Uber's Head of UK Cities said. "Londoners already know many cars on our app are hybrids, but we want to go much further and go all electric in the capital." The company's targets are ambitious, however. Electric cars are expensive, even with a £5,000 subsidy. Drivers need to be sold on the general feasibility of EV ownership too. The UK's charging infrastructure is improving, but it's still a long way off matching gasoline convenience. A 2019 switchover, therefore, might be a little optimistic.

In this article: ElectricVehicle, EV, gear, HybridCar, HybridVehicle, London, transportation, Uber
All products recommended by Engadget are selected by our editorial team, independent of our parent company. Some of our stories include affiliate links. If you buy something through one of these links, we may earn an affiliate commission.