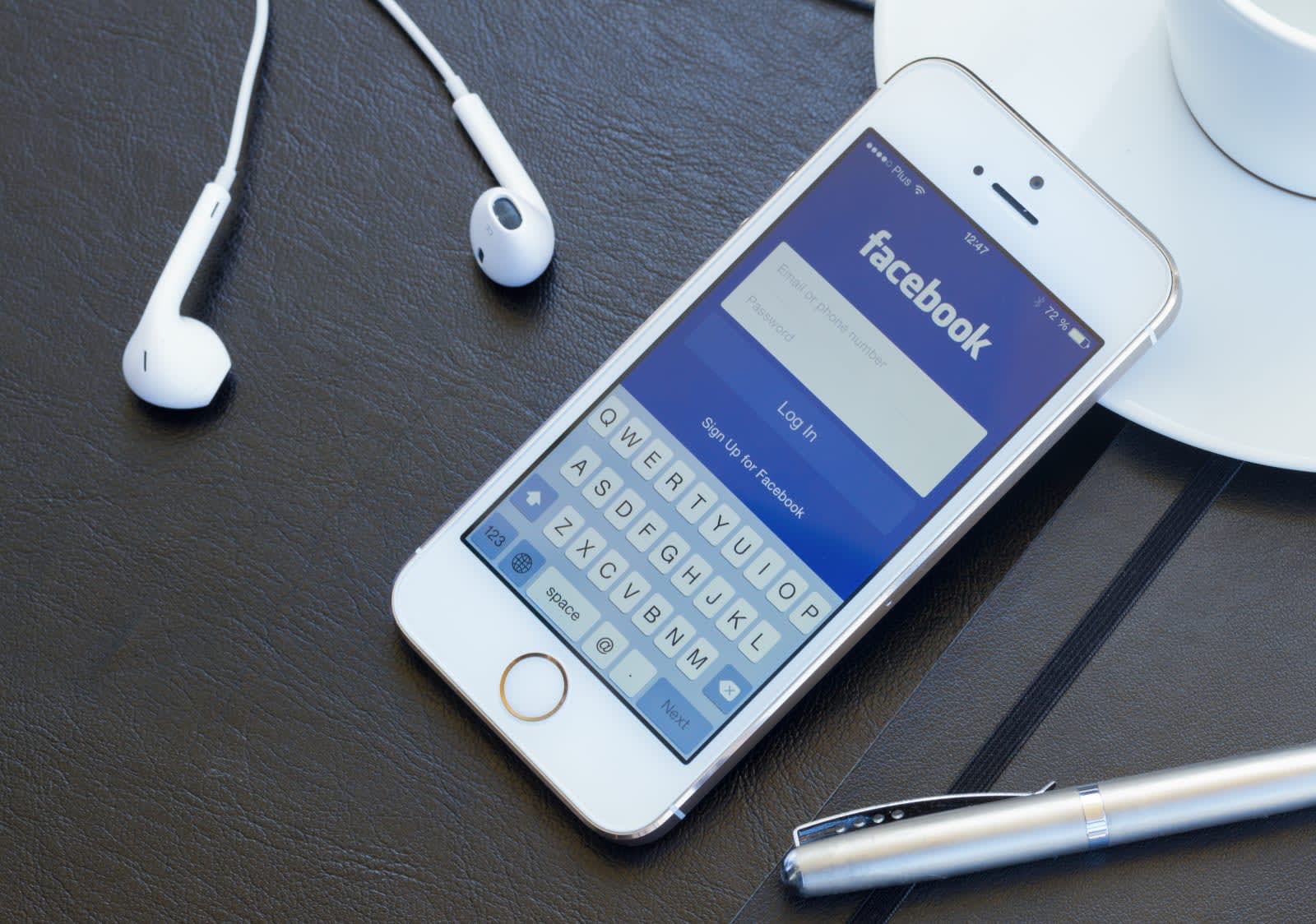 Facebook has apparently begun testing a feature that would make it easier to watch videos on the go. According to TechCrunch the social network has given a small number of Android users access to an experimental feature called "Instant Videos." It works by pre-loading videos while you're connected to WiFi, so they don't eat up your data if you need some entertainment while commuting or when going to places with no internet connection. Based on the screenshot shared by TheNextWeb's Matt Navara, Facebook marks the videos you can play without using up your data with a lightning icon.

The experimental feature is likely part of Facebook's grand video plans. It's no secret that the social network has been heavily investing in video these past years. Just recently, it announced earmarking a $1 billion budget for original programming. It even launched the dedicated Watch tab where you'll be able to find all its programs.

With Instant Videos, Facebook will have a bigger chance of capturing a global audience. The feature sounds extremely useful for people living in developing nations where not everyone has data plans and where mobile internet could be slow or non-existent. By making its videos more accessible to people around the world, even those who only have access to the cheapest Android phones, Facebook has the potential to earn even more money from ads.

Source: TechCrunch
In this article: facebook, gear, instantvideos, internet, mobile, social, socialmedia, socialnetwork, socialnetworks, video
All products recommended by Engadget are selected by our editorial team, independent of our parent company. Some of our stories include affiliate links. If you buy something through one of these links, we may earn an affiliate commission.