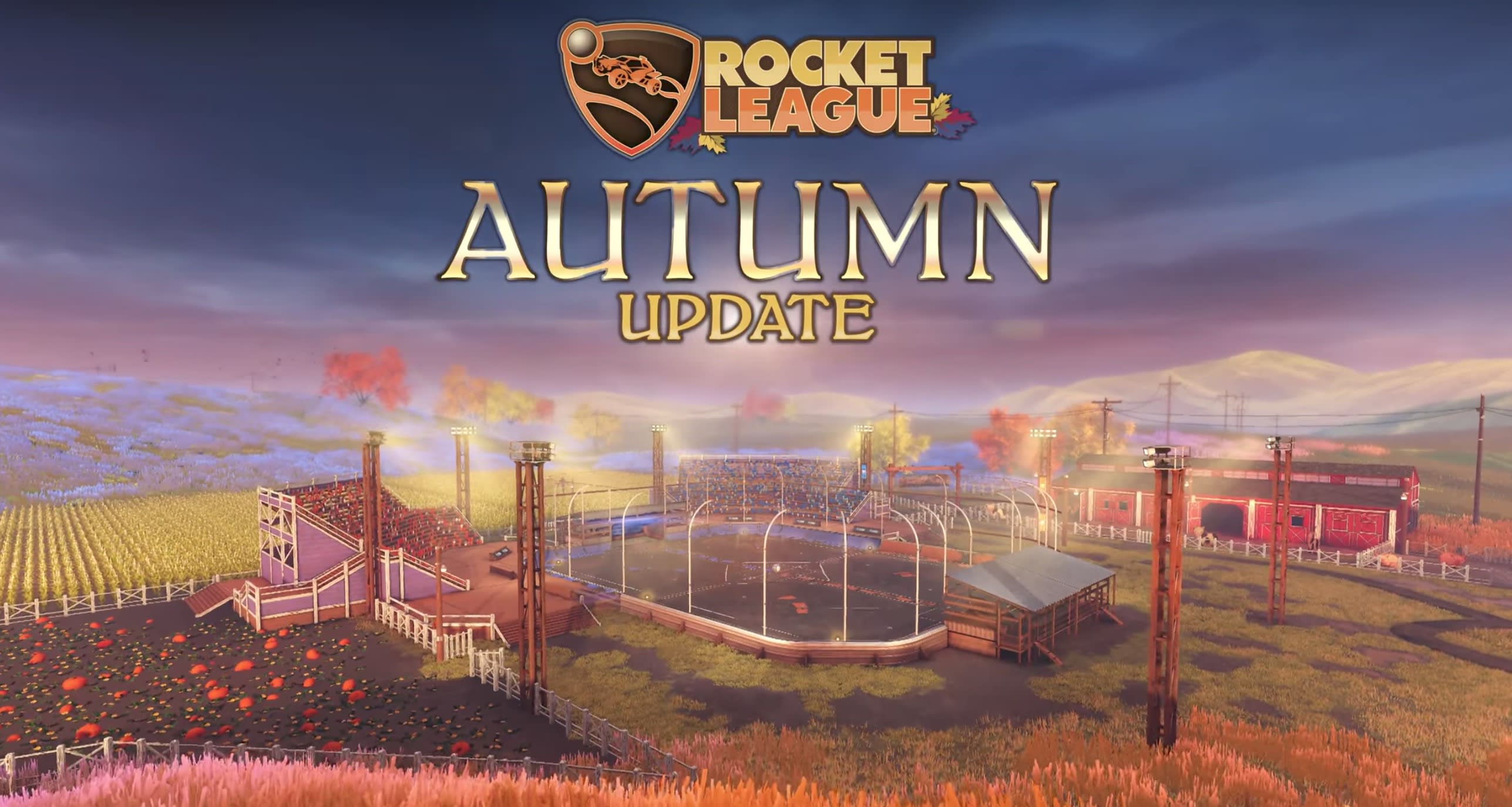 More than two years post-launch, Rocket League keeps things fresh with regular updates to its car-based soccer game. We've seen a Dropshot mode added this past March and a ton of freebies in an Anniversary update this past July. Last year, the game received a basketball update in April, a cyberpunk look in June, and some grappling hooks and giant boots that August. Now, developer Psyonix is announcing a massive Autumn update that will bring a host of new additions, including transparent goalposts, LAN play for PC and a Director mode that seems made especially for Rocket League eSports competitions. The new update should drop September 28th.

The transparent goalposts were teased last month; now we know exactly when they'll be available in matches. The new transparency will allow you to see better when you're in certain positions, like in the goal for defense. Players that don't want the improved vision feature can toggle it off, of course. The beta Director Mode is aimed squarely at spectators; an AI-powered virtual camera will choose the most "relevant" viewpoint of the match based on what's going on in the game. According to Psyonix, the AI can also "predict future shots and saves" to offer the best angles on the action for those watching a match.

There are also a ton of other new additions to Rocket League, including new arenas for exhibition and private matches (as well as in ranked playlists). A free seasonal arena will appear too. The Farmstead map places the action on a farm full of the reds and golds of fall for competitive, casual and private matches. More limited-time events will show up after the Autumn update, too.

There are also some rare items to find called Decryptors, which can unlock any crate, including the ones in limited events. You might even see a fresh Accelerator Crate, too, which could drop a Jäger 619 RS import car with new flashy trails, goal explosions and animated wheels. You can paint your battle-car with the new, rare pearlescent paint finish, and you'll be able to grab some updated player banners. Season 6 of Rocket Leagues' competitive series starts with the Autumn update; you can win some new player banner rewards if that's your thing.

Source: Psyonix
In this article: av, competitive, decryptors, Directormode, esports, gaming, goalposts, Jager619RS, psyonix, rocketleague, transparentgoalposts, video, videogames
All products recommended by Engadget are selected by our editorial team, independent of our parent company. Some of our stories include affiliate links. If you buy something through one of these links, we may earn an affiliate commission.