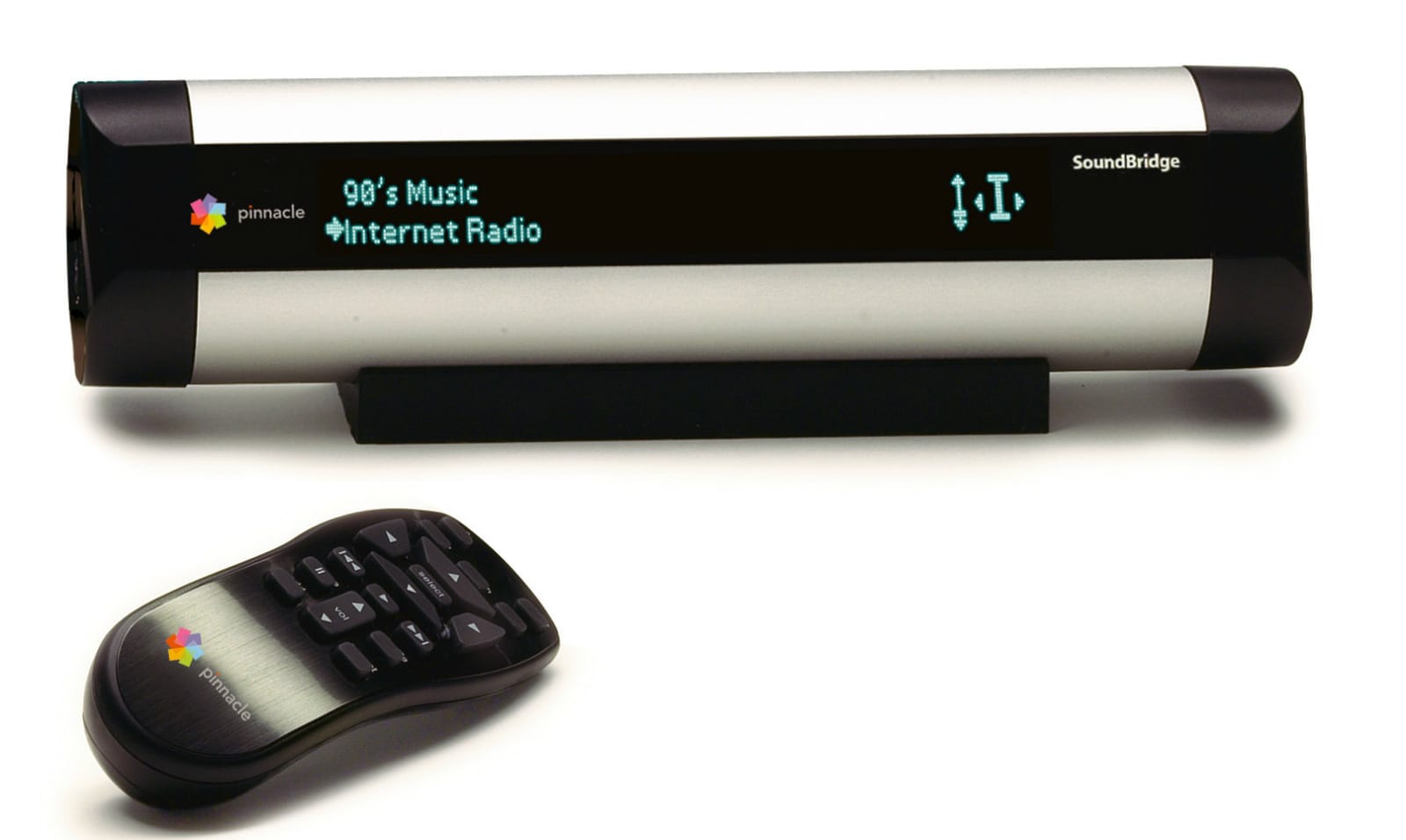 Roku could be next in line to create its very own smart speaker. The company's latest batch of job offers, and recent hires, have got Variety speculating that it may be prepping an Amazon Echo clone. Roku is currently advertising for multiple roles, with an eye on recruiting audio and voice experts. One open position for a senior software engineer claims the individual will be tasked with building the company's "center of audio excellence." It's also on the hunt for a "voice user interface designer" who will act as its "expert on all things voice related."

It comes as no surprise that another company may be interested in emulating the runaway success of the Amazon Echo, and (to a lesser extent) Google Home. After all, the likes of Samsung, Sony, and Sonos (to name a few) are all pushing or pursuing similar products. But, there's also the possibility the flurry of vacancies could simply be linked to Roku's existing line-up.

Some of its streaming devices already boast basic voice controls, which it could be looking to expand. The company's software can also be found on a range of affordable TVs from TLC and RCA. These sets already collect your viewing data to serve up ads, and bolstering their voice capabilities could be another way for the firm to amass user info. It could also be chasing something akin to the Element Fire TV Edition, which packs support for Amazon's digital assistant.

Still, Roku's recent hires do little to hide its newfound obsession with audio. Variety spotted that it's been busy recruiting individuals with a background in speech recognition. One such person is senior software engineer Jim Cortez, who is tinkering with "voice interfaces" for his employer. Notably, Cortez co-founded Ivee, a startup that produced "home voice assistants" such as the Ivee Voice and Ivee Sleek. And, there's the fact that Roku has dabbled in audio in the past, courtesy of its failed SoundBridge internet radio player (pictured above).

We reached out to Roku for a comment, but seeing as it didn't respond to the original report, it's likely keeping quiet on the matter.

Source: Variety
In this article: gear, home, roku, smartspeaker
All products recommended by Engadget are selected by our editorial team, independent of our parent company. Some of our stories include affiliate links. If you buy something through one of these links, we may earn an affiliate commission.