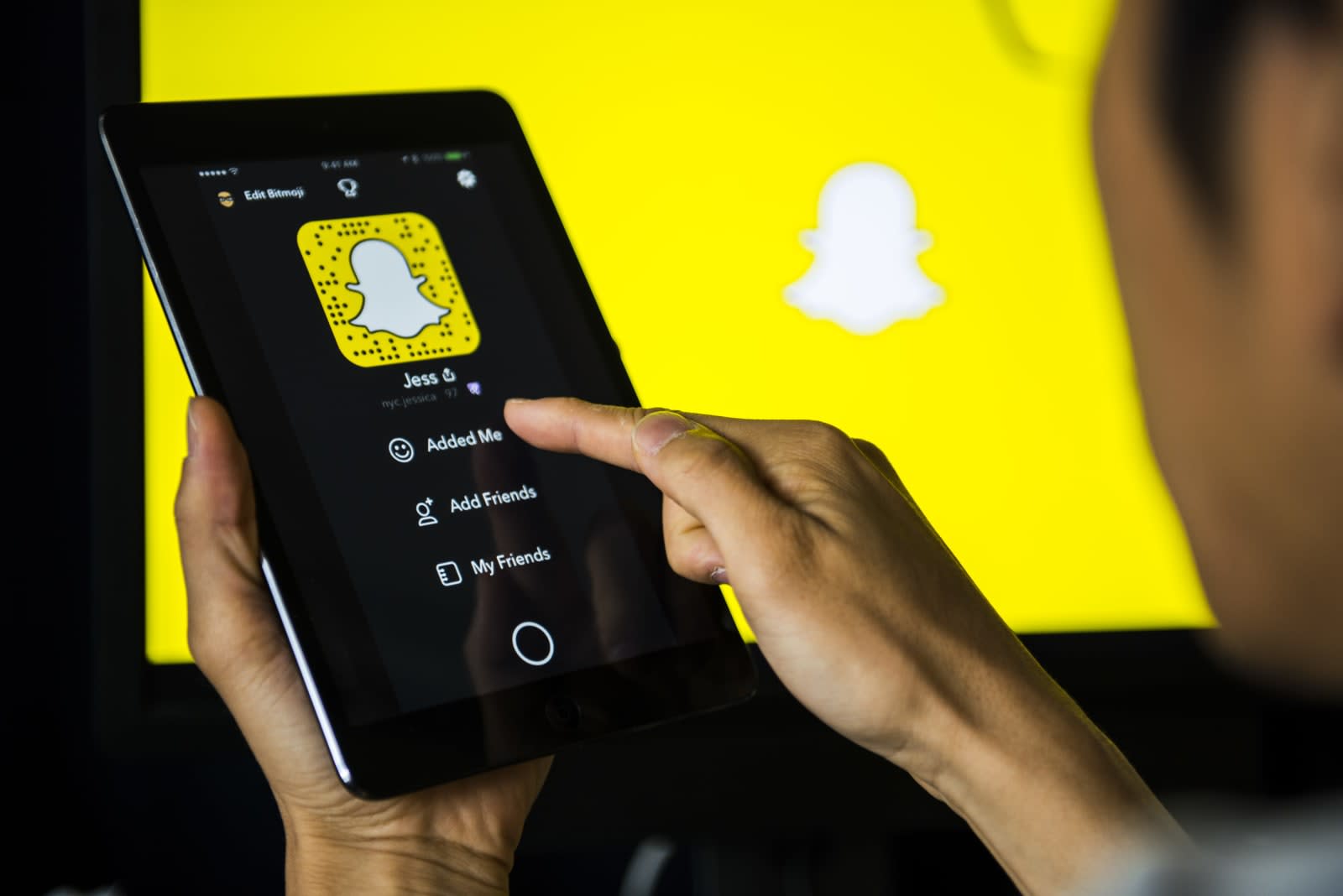 In July, Snapchat released a new feature that made it a lot easier for people to post longer videos. Rather than limiting videos to just 10 seconds, the app now allows users to record for up to 60 continuous seconds, with each 10-second increment posting as a separate video. That feature, however, has only been available on the iOS version of the app, but it has finally come to Android.

As 9to5Google reports, the Multi-Snap option became available to Android users in the last few days, joining a handful of other recent additions to the app. Snapchat just introduced an option to temporarily turn off location sharing, -- a feature called Ghost Mode -- Context Cards that provide more information on the locations people are tagging in their snaps and 3D Bitmoji.

In order to use Multi-Snap, just make sure you have the latest version of the app.

Via: 9to5Google
In this article: android, bitmoji, contextcards, gear, ios, LocationSharing, mobile, MultiSnap, snap, snapchat, video
All products recommended by Engadget are selected by our editorial team, independent of our parent company. Some of our stories include affiliate links. If you buy something through one of these links, we may earn an affiliate commission.