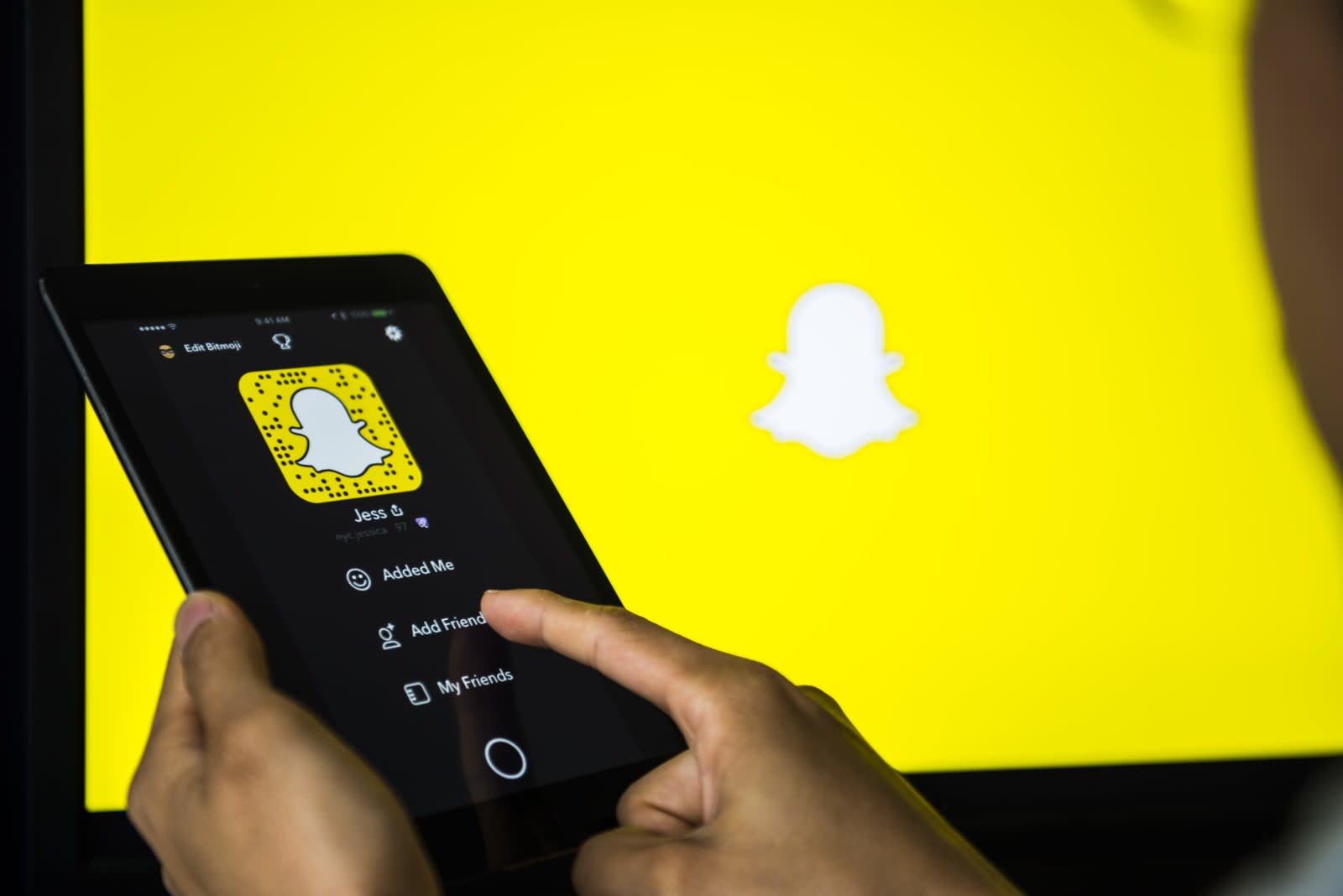 Snapchat added a couple features to its iOS version today, along with a quality-of-life tweak. First, you can now send links from other apps to your Snapchat friends using iOS's 'share' tray. And second, you can now temporarily turn off location sharing with the new 'Ghost Mode' for a few hours, a whole day or until you close the app.

You can also watch your friends' Stories anywhere in the app by tapping and holding on their usernames, which is convenient but unrelated. The share-thru-Snapchat might be a new avenue for referral traffic, TechCrunch points out, as the old method required users to copy and paste URLs. For the record, Android already had this feature, and it's getting the 'Ghost Mode' later today or tomorrow.

Ghost Mode is a nice addition for folks who previously forgot they'd permanently toggled off location sharing. Given that many users don't even realize that's part of Snapchat, given that it's hidden behind the in-app camera screen and accessible via pinching out, this might bring the 'discover nearby' feature some needed visibility.

In this article: app, mobile, share, snapchat
All products recommended by Engadget are selected by our editorial team, independent of our parent company. Some of our stories include affiliate links. If you buy something through one of these links, we may earn an affiliate commission.