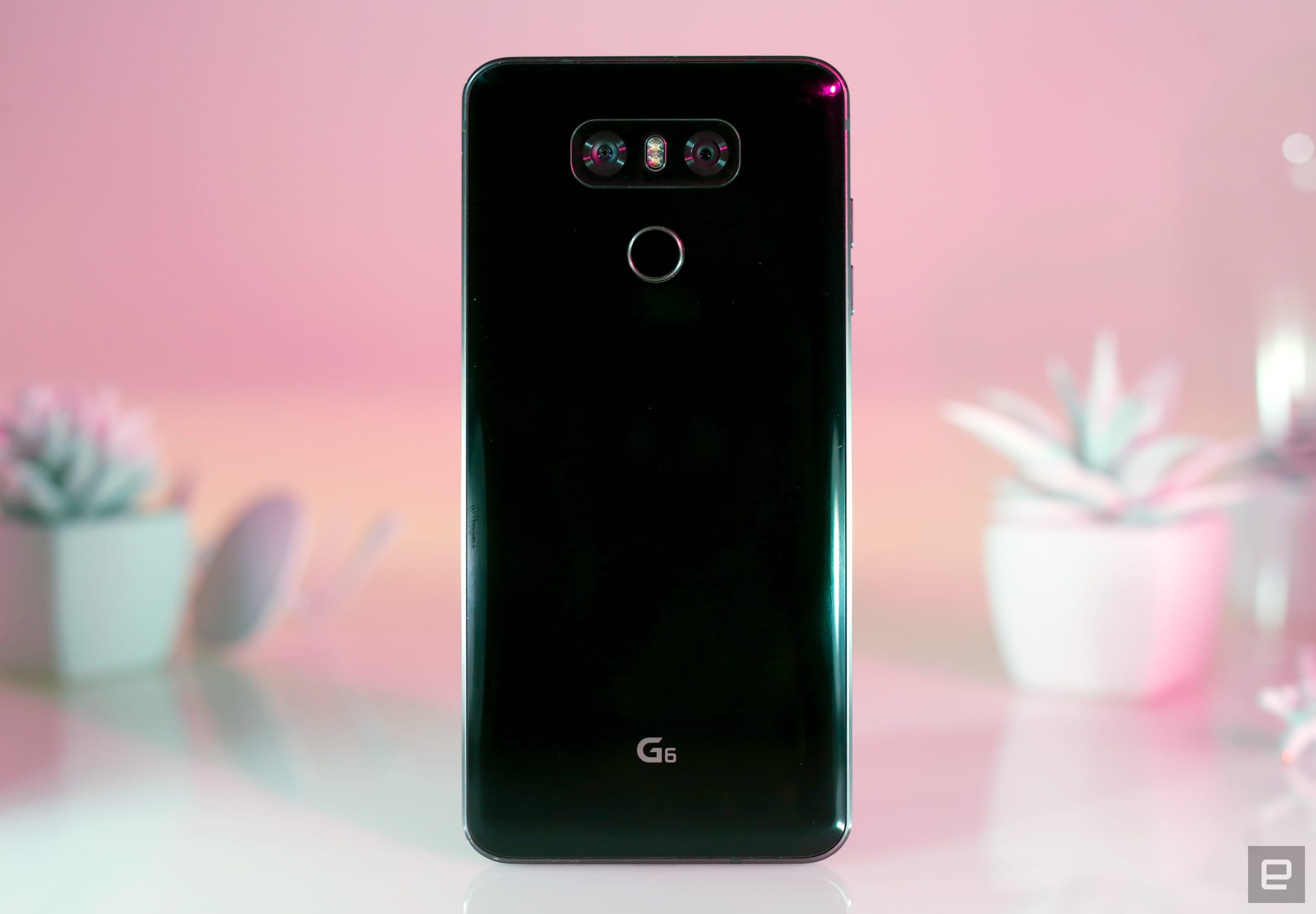 Amazon didn't have much joy selling its own phone, but has achieved plenty by selling other people's under its Prime Exclusive Phones label. The deal is that users get a discount off the price of a mid-range handset in exchange for Amazon slinging you ads on your lock screen. If you turned your nose up at an Alcatel A50 or Moto G5, then perhaps LG's early-2017 flagship, the G6, might be more of a temptation.

The handset launched at the start of the year and was something of a recovery for LG after the mis-step that was the G5. That ambitious yet massively flawed handset tried something new with modularity that did not find a welcome home with customers. As a consequence, the G6 hits all of the core buttons buyers would hope to expect from a flagship smartphone. In our review, we praised everything bar the underwhelming battery life and clunky user interface, but it's still pretty stellar.

The G6 comes packing a 5.7-inch QHD display with that slightly quirky 18:9 aspect ratio paired with a 1.6GHz Snapdragon 821. 4GB RAM sits beside 32GB internal storage, and LG still includes a microSD-card slot in its devices that'll let you expand its capacity up to 2TB. The ad-supported LG G6 is available for $399.99 for Prime members and is unlocked on Verizon, AT&T and T-Mobile.

Amazon is also stocking some of the other members of the G6 family, including the enthusiast-level G6+ with 128GB internal storage and a 32-bit DAC for better sound. That'll set you back $499.99, and is similarly unlocked for Verizon, AT&T and T-Mobile. Prospective buyers can also find a lower-end Q6, priced at $229.99 (for AT&T and T-Mobile), and the LG X Charge for AT&T, T-Mobile and Sprint, which packs a 4,500mAh battery, for just $149.99.

In this article: amazon, AmazonPrime, G6, gear, lg, LGG6, mobile, PrimeExclusivePhones, PrimeExclusives
All products recommended by Engadget are selected by our editorial team, independent of our parent company. Some of our stories include affiliate links. If you buy something through one of these links, we may earn an affiliate commission.