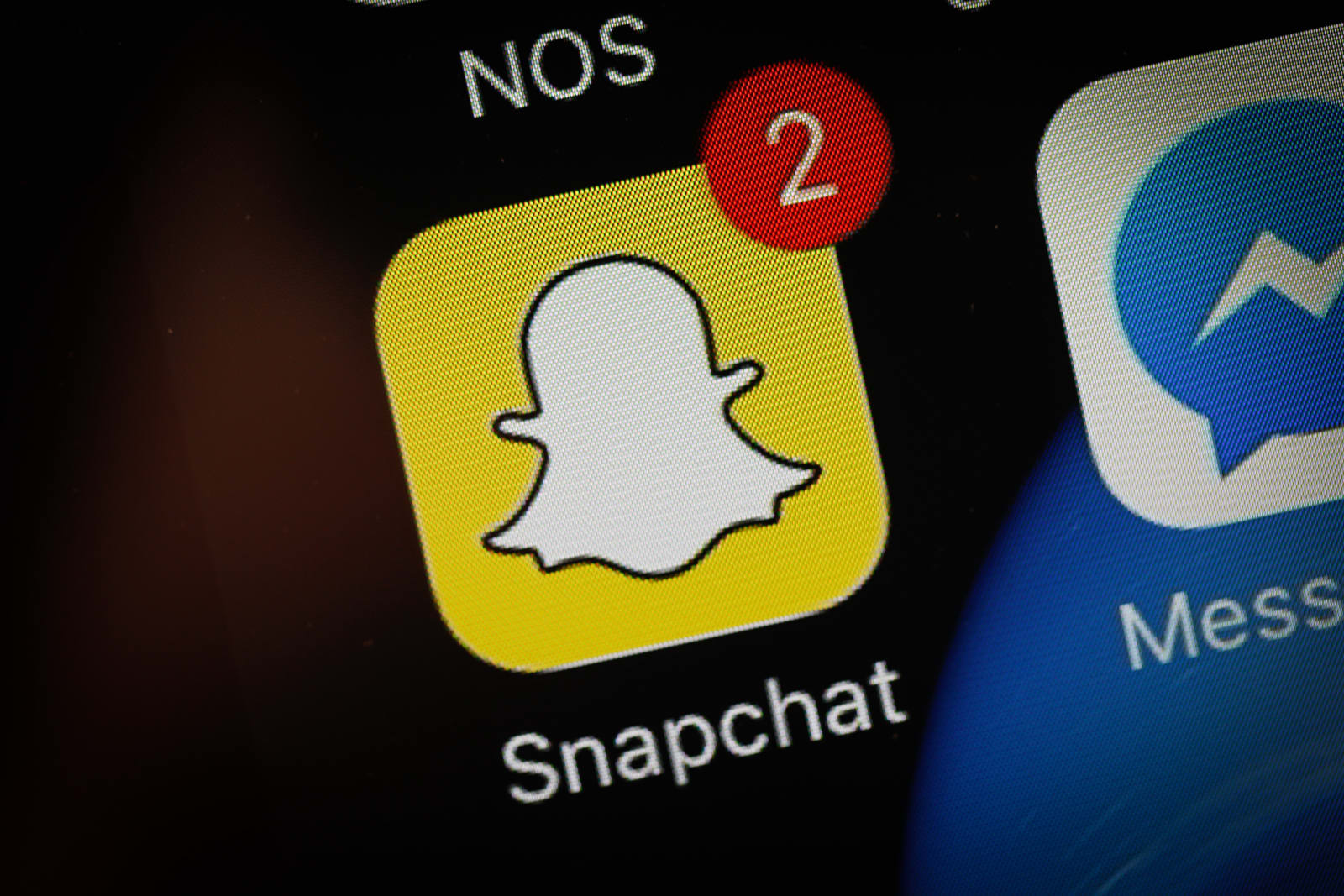 This week, Snapchat debuted two new ad styles meant to engage its users more and encourage less skipping, TechCrunch reports. So far, the app's ads have largely consisted of short videos, which followed the last clip in a Story or were placed throughout Discover content, as well as sponsored Lenses that promoted some sort of product. Now, advertisers will have the option of putting together a Promoted Story or an AR Trial ad.

For Promoted Stories, advertisers will be able to create a more in-depth ad featuring three to 10 photos or videos that will work just like any other Snapchat Story. These ads will appear throughout a country for one day and will be labeled as sponsored content. Today, for example, US users will see an HBO Promoted Story featuring six Snaps that show what series or movies you could be watching on HBO instead of engaging in Black Friday shopping. 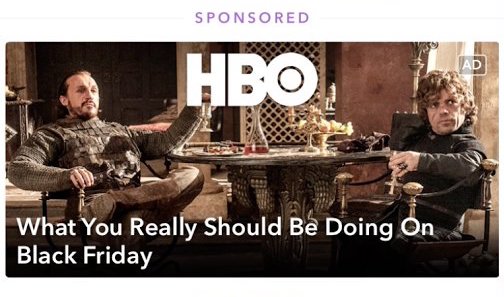 The AR Trial ads are like more active versions of Snapchat's sponsored 3D World Lenses. In September, Snapchat released 3D World Lenses that promoted Blade Runner and Bud Light, but they were mostly just fun, not functional. The Bud Light Lens, for example, just featured an AR Bud Light vendor that you could place on whatever surface you liked. But the AR Trial ads are meant to let users get a better look at the product being sold. BMW's new AR Trial ad will let you place its X2 vehicle in the area you're viewing through the camera lens and then allow you to walk around it and even change its color.

Snap Inc. had a less than impressive third quarter, reporting just 4.5 million new users, and the company has said it will focus on attracting more users in the coming year. Those efforts include a redesign of the Android version of its app and some significant tweaks to the app overall. Some of those changes are meant to make it easier to navigate through all of the app's offerings, which is not always intuitive and could help it increase its user base. And that, like these new ad formats, is likely to please Snapchat's partners.

Via: TechCrunch
In this article: 3dLens, advertising, ar, artriallens, BladeRunner, budlight, business, gear, hbo, mobile, promotedstory, services, snap, snapchat, snapchatlens, snapchatstory, worldlenses
All products recommended by Engadget are selected by our editorial team, independent of our parent company. Some of our stories include affiliate links. If you buy something through one of these links, we may earn an affiliate commission.