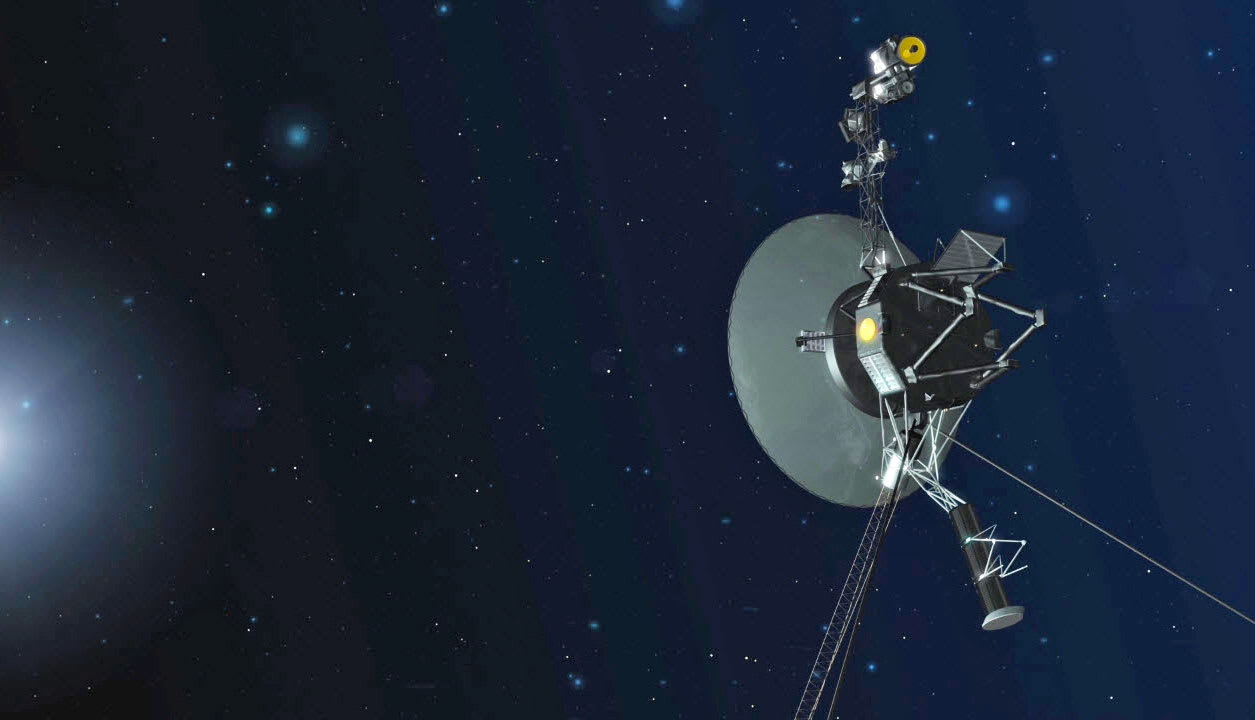 NASA's Voyager 1 has been drifting farther and farther away from our planet for the past 40 years. Now, the agency has ensured that it can maintain contact with the farthest spacecraft from Earth for at least two to three more years by waking up a set of backup thrusters it hasn't used since 1980. Voyager needs to rotate itself every so often so that its antenna points to our planet. It orients itself by firing several 10-millisecond puffs with its thrusters -- problem is, the ones it regularly uses haven't been performing as well after four decades in space.

Since nobody can physically check the condition of a probe 13 billion miles away, the team first gathered experts to assess the situation. On November 28th, they finally test-fired the backup thrusters, which worked perfectly and rotated the spacecraft just as well as the primary ones can. Todd Barber, one of the propulsion experts who looked at the issue closely, said that "The Voyager team got more excited each time with each milestone in the thruster test. The mood was one of relief, joy and incredulity after witnessing these well-rested thrusters pick up the baton as if no time had passed at all."

Thanks to the successful test, Voyager will switch to the backup thrusters in January and will be able to beam data back to Earth a bit longer. The team might conduct a similar test with Voyager 2's backups to ensure it can also send data back after it follows its older sibling to interstellar space in a few years' time.

Source: NASA
In this article: gear, NASA, space, thrusters, voyager, voyager1
All products recommended by Engadget are selected by our editorial team, independent of our parent company. Some of our stories include affiliate links. If you buy something through one of these links, we may earn an affiliate commission.