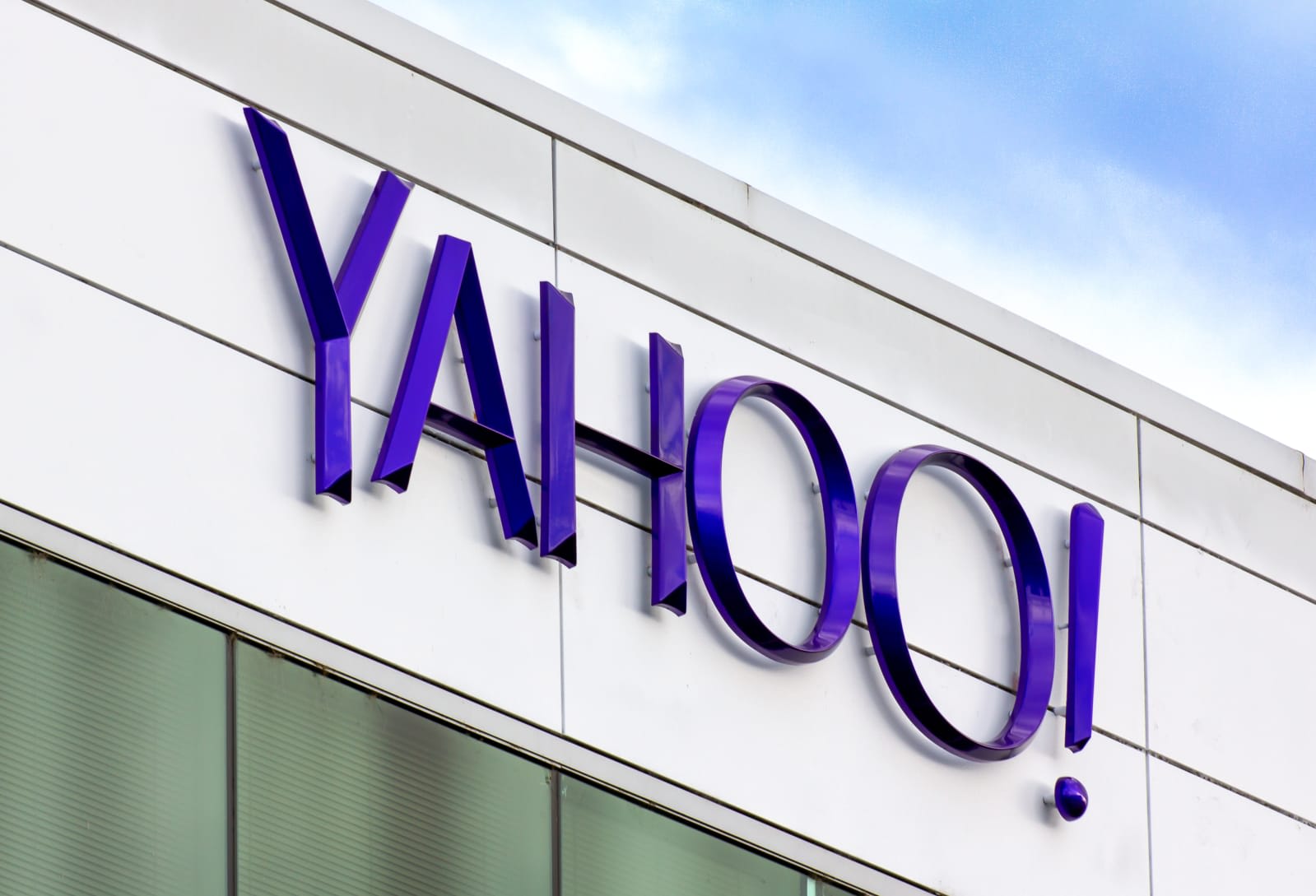 Deals between web browser suppliers and search engine providers are big business. For Mozilla, agreements with search engines have brought in as much as US$300 million a year, which accounts for 90 percent of its income. So the stakes are high amid the latest tech company quarrel, which sees Mozilla end its partnership with Yahoo due to claims it hadn't been paid. Neither party is happy with the situation, so they're suing each other.

Back in 2014 Mozilla and Yahoo struck a deal that would see Yahoo act as the default search engine in Firefox through 2019. But now, two years early, Firefox has reneged on the agreement, opting for Google instead. This seems like a shady thing to do, which is why Yahoo's parent company Oath -- which was created when owner Verizon merged Yahoo and Aol -- has filed a complaint, alleging the agreement has been terminated incorrectly.

However, Mozilla claims its actions are in line with the contract that was signed at the time, which includes a clause that stipulates Yahoo must continue to make payments to Mozilla until the contract end date, even if Yahoo is no longer used as the default search engine. This problematic deal was struck by former CEO Marissa Mayer, who, in an attempt to lure Mozilla away from Google, offered the browser provider unprecedented protection in a change-of-control scenario, giving it the right to walk away from the partnership if it did not deem the new partner acceptable. Mayer was presumably under the impression it would never actually come to fruition, but Yahoo was this year bought under the Oath umbrella, and here we are.

Mozilla wants Yahoo to continue making its annual payments even though it's no longer Firefox's default search browser, as the original contract stipulates, while Yahoo says it shouldn't have to because Mozilla isn't playing fair and besides, the problematic deal was made by Yahoo's former CEO and isn't necessarily indicative of the company's present-day vision. It's an interesting, messy case, and one we'll be hearing much more about in the future.

Coverage: The Register
In this article: browser, complaint, deal, Firefox, legal, MarissaMayer, Mozilla, Oath, searchengine, services, Verizon, Yahoo
All products recommended by Engadget are selected by our editorial team, independent of our parent company. Some of our stories include affiliate links. If you buy something through one of these links, we may earn an affiliate commission.