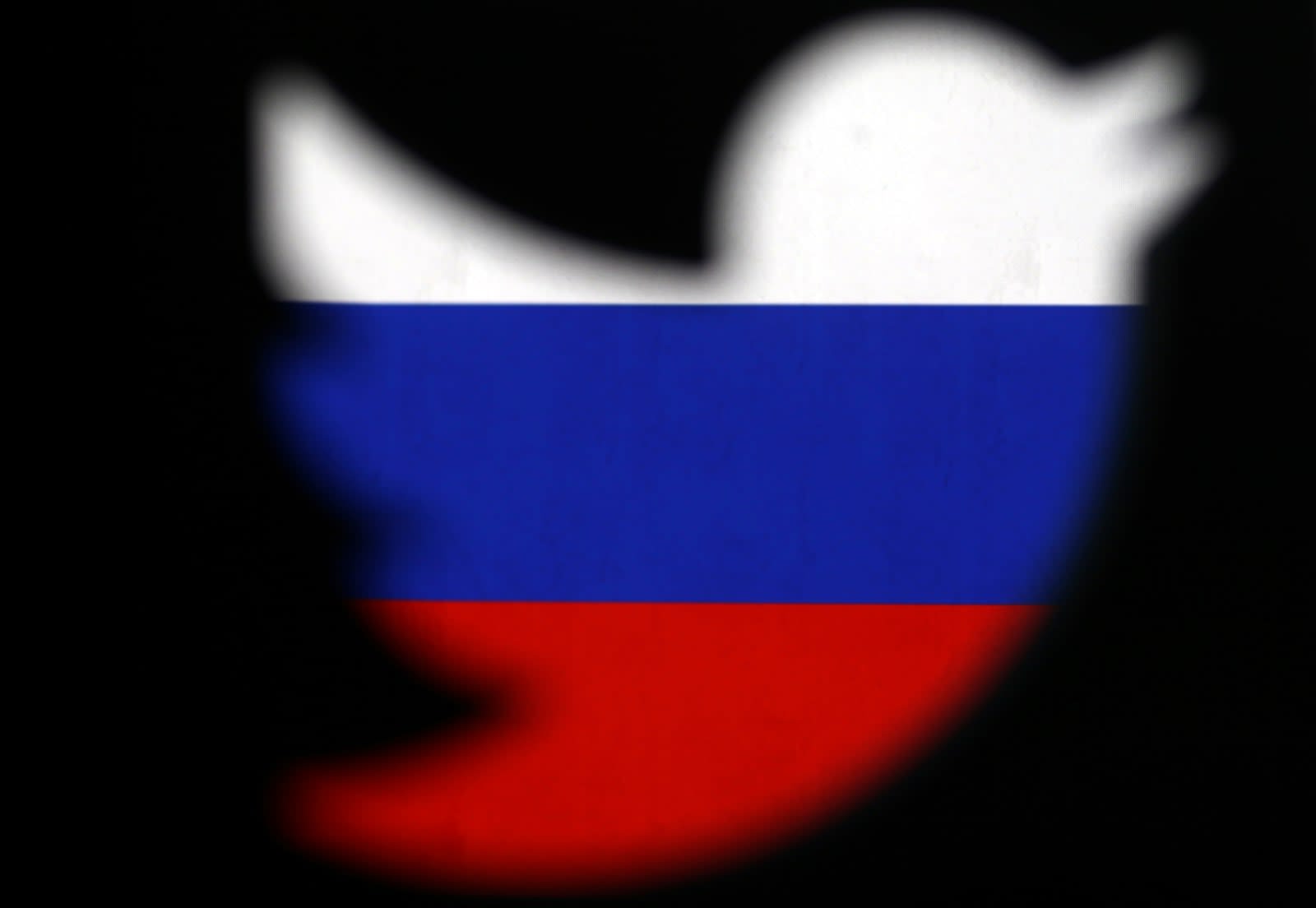 It's both terrifying and fascinating how well Russia uses Twitter to influence the perception of world events. Operatives from the country have supported Trump and Brexit and positioned propaganda that was eventually shared by major news outlets. Now it seems that Russian propagandists are hard at work amplifying an actual hashtag campaign (#NoRussiaNoGames) against the ban of Russian athletes from the upcoming Olympic games.

Researcher Ben Nimmo of Washinton, DC-based Digital Forensic Research Lab analyzed the traffic around the issue and found that while initially genuine, the huge upswell in the number of posts with the hashtag is likely thanks to Russian state-sponsored bots and trolls. The hashtag first appeared on a Russian social network as an appeal by a St Petersburg boy protesting lifetime bans on his country's cross-country skiers for alleged violations of Olympic doping policies. It exploded on Twitter after the International Olympic Committee banned Russia from the upcoming games this past week.

"What we've got here is a small but genuine hashtag campaign, which is being exaggerated and amplified by Russian state propaganda outlets to make it look like the campaign is huge and an upwelling of popular anger," Nimmo told Reuters. "It's a good human interest story, it's an emotional boy saying how terrible unfairly Russia is being treated. It fits the state narrative perfectly." We've reached out to Twitter for comment and will update this post when we hear back.

Source: Reuters
In this article: gear, hashtag, internet, norussianogames, olympics, russia, twitter
All products recommended by Engadget are selected by our editorial team, independent of our parent company. Some of our stories include affiliate links. If you buy something through one of these links, we may earn an affiliate commission.