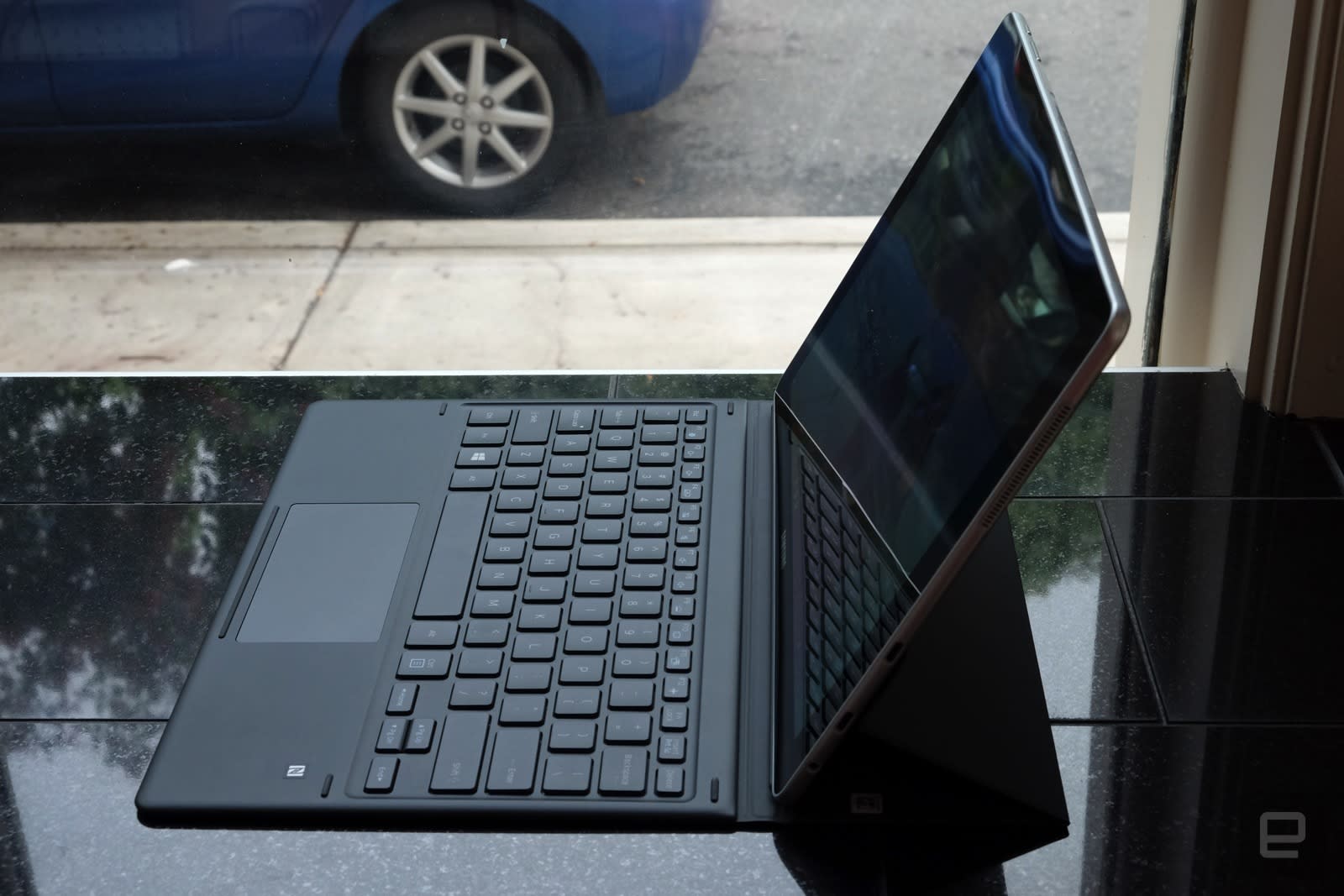 Samsung's Chromebooks haven't always been smashing successes, but it's clearly willing to shake up its formula when necessary. In a follow-up to hints from November, Chrome Unboxed has discovered code references confirming the existence of "Nautilus," a Samsung-made detachable Chrome OS tablet. And from initial appearances, it might not just be a Google-powered Galaxy Book. While Nautilus appears to use a 7th-generation Intel Core chip like its Windows counterpart, the code points to the presence of the Sony IMX258 camera used in the LG G6. Given that many Chromebooks have a 720p cam at best, this might be the first Chrome OS device with a camera you'd genuinely enjoy using.

There aren't many other clues, although the detachable design suggests this will likely be relatively compact with a 12-inch or smaller screen. To us, the bigger questions are the launch details. You might see Samsung unveil Nautilus at CES later in January, but we wouldn't call it a guarantee. And then there's the matter of price. The use of Intel chips suggests this won't be an entry level device, but it's not known whether Nautilus will compete with high-end Chrome OS machines like the Pixelbook or aim for a significantly lower price. Whatever the price, it might be the only game in town if you want a Surface-style tablet that packs both Google software and reasonably powerful hardware.

In this article: chromebook, chromeos, gear, google, Nautilus, personal computing, personalcomputing, samsung, tablet
All products recommended by Engadget are selected by our editorial team, independent of our parent company. Some of our stories include affiliate links. If you buy something through one of these links, we may earn an affiliate commission.