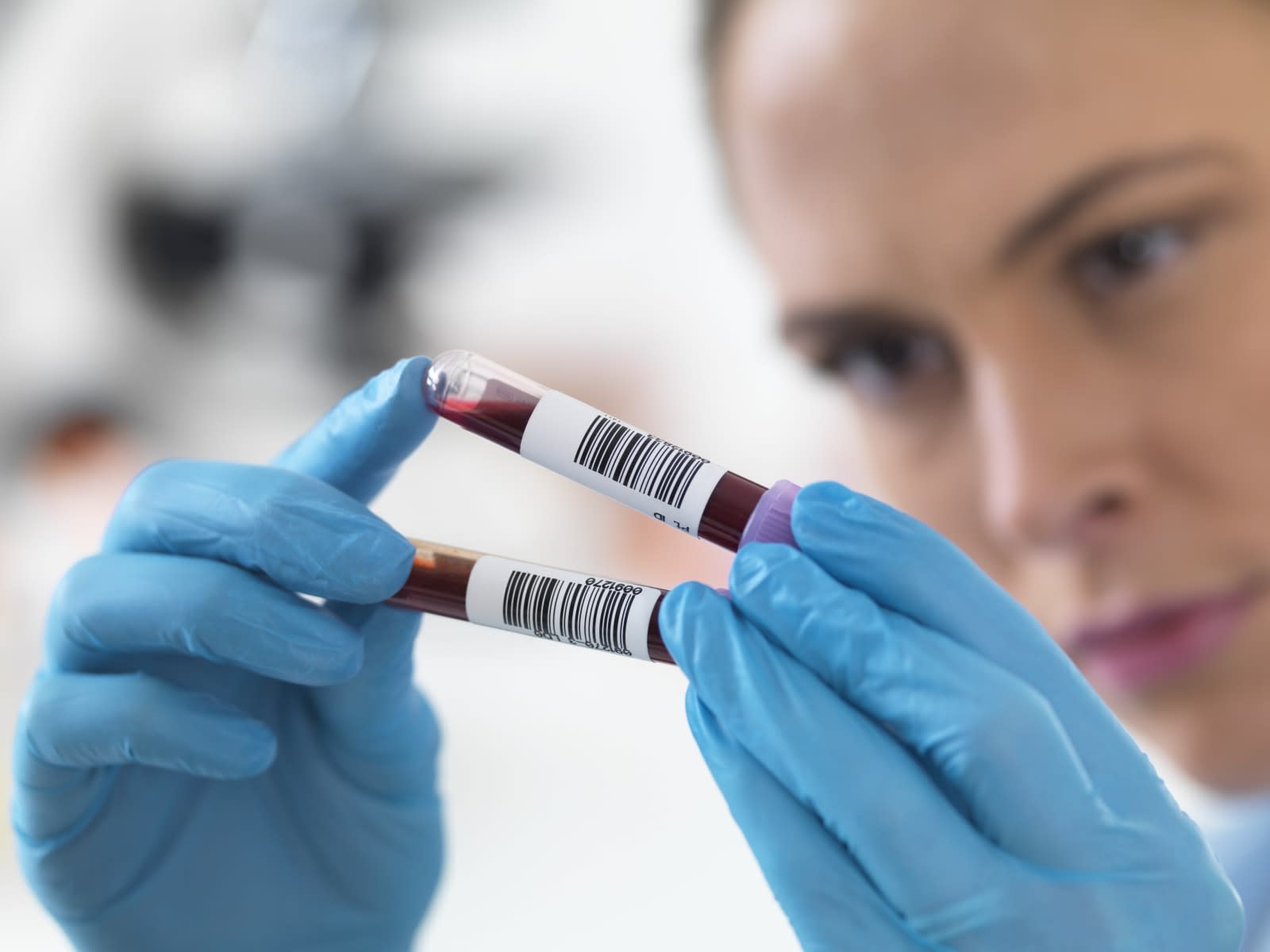 Scientists have taken an important step forward in recreating the way the human body makes sperm, which could one day mean creating artificial sperm and eggs for infertility treatment. The researchers, from the University of Cambridge's Gurdon Institute, are thought to be the first team to have reached the "halfway point" -- a significant milestone -- on the path between stem cells and immature sperm.

This pathway -- which the team are attempting to track and understand -- involves embryonic cells turning into immature sperm via a series of complex steps known as meiosis. Cells follow the same journey for around eight weeks, before taking different directions depending on whether they're to be sperm or eggs. Previously, the team had managed to track this pathway to the four-week mark. Now, using new technology in the form of miniature artificial testicles (called "gonadal organoids"), it's on track to pass this point and gain new, deep insight into the process of sperm creation.

The work could provide important clues to the cause of infertility, and potentially offer new hope to infertile couples. Clinics in Britain are banned from using artificial sperm or eggs, but if scientists could perfect the production of germ cells (which the team says could happen in around a decade), regulators could face pressure to change the rules. Gay couples could have a baby that's genetically related to both of them, for example, or women could opt for lab-grown eggs instead of taking fertility drugs.

But while the practical applications of this type of work have been demonstrated on mice, the benefits for humans remains fairly far away. Speaking to the Guardian, UCL director of reproductive science and women's health Helen O'Neill said, "Much of the ambition to recreate reproductive processes in the lab is to further our understanding of these processes. It is surprising how little we understand about the fundamental dynamics of the beginnings of life."

In this article: cells, eggs, embryo, fertility, Genetics, infertility, medicine, sperm, StemCells
All products recommended by Engadget are selected by our editorial team, independent of our parent company. Some of our stories include affiliate links. If you buy something through one of these links, we may earn an affiliate commission.