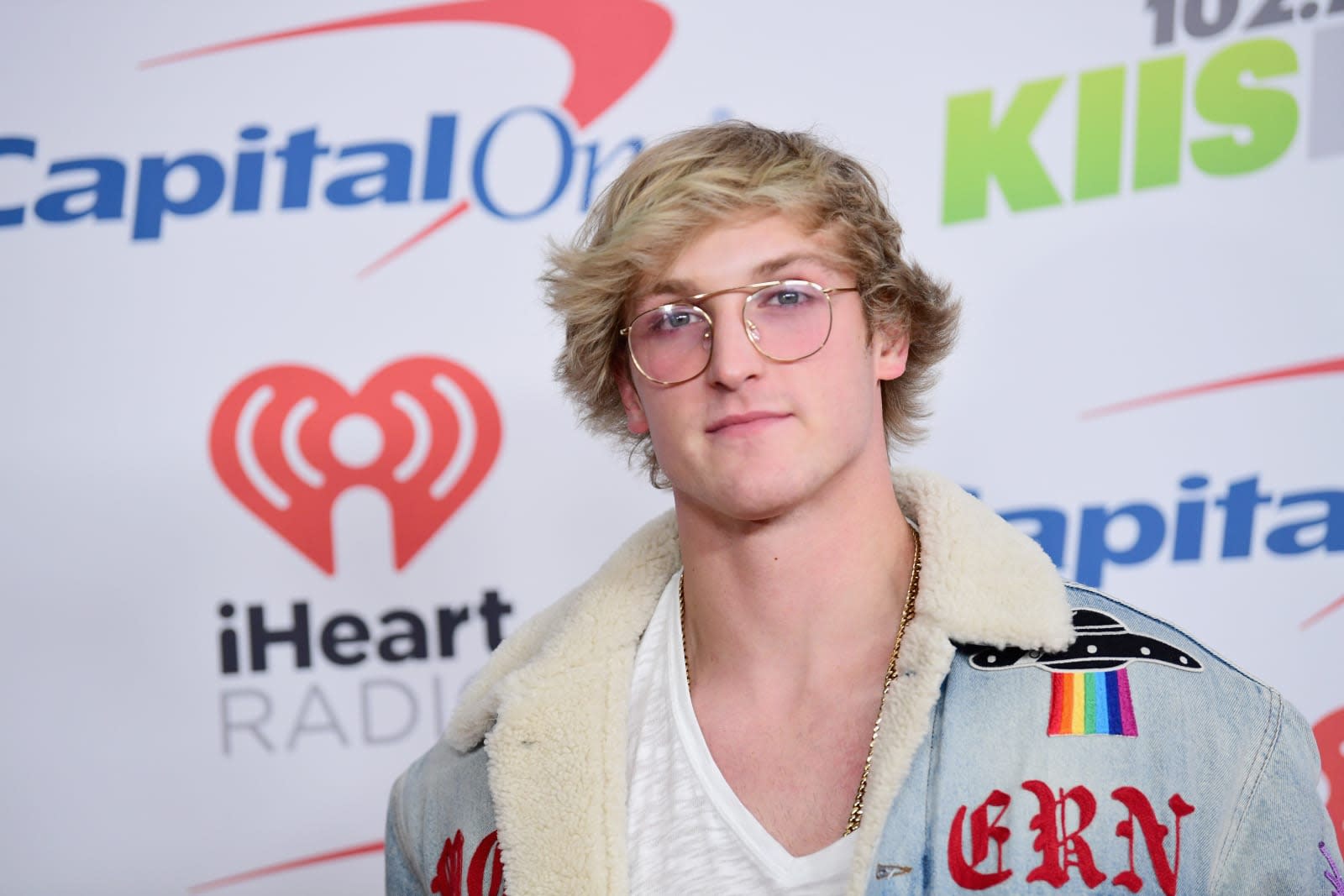 YouTube star Logan Paul is facing major backlash over a video he recently posted on his YouTube channel. In it, he and a few of his friends who are traveling through Japan enter the Aokigahara forest near Mount Fuji claiming to be documenting the "haunted aspect of the forest," as Paul says in the video. But the forest is well known for being a place where many people go to commit suicide. While in the forest, Paul's group comes across a body and not only does the video show the body (with the face blurred out), Paul and his friends are shown laughing and making jokes.

Once outside of the forest, Paul says to the camera that his jokes aren't a reflection of how he feels but are a coping mechanism and he comments that suicide, depression and mental illnesses are not a joke.

Logan Paul and his friends laughing and smiling after discovering a dead body pic.twitter.com/azY7EAiuC4

The video has since been removed, but Paul has over 15 million YouTube subscribers and the video was viewed millions of times before it was taken down. Many are criticizing Paul for the video saying it was disrespectful and shouldn't be considered a message on mental health awareness as Paul has claimed it to be.

How dare you! You disgust me. I can't believe that so many young people look up to you. So sad. Hopefully this latest video woke them up. You are pure trash. Plain and simple. Suicide is not a joke. Go rot in hell.

YouTube is also facing backlash over the video as people are questioning what role platforms like it should play in managing this sort of content. Ed Petrie, an actor and maker of children's video content said on Twitter that YouTube needs to be more active in vetting the content that gets posted on its site, particularly content aimed at young people. Francis Maxwell wrote on Twitter, "The worst part is Logan Paul's cult fan base is little children. Who just watched their idol laugh and joke as someone ended their life. Garbage person."

A good start? On their YouTube kids app they should vet every video before it's posted, instead of taking things down in retrospect after they get complaints. It will cost them more money. But they make A LOT of money. And with that comes responsibility.

YouTuber Laci Green tweeted that the platform had become "a sociopathic garbage fire" and that the industry "has no soul left."

logan paul exploiting a suicide victim in Japan to the tune of 6M+ views while youtube demonetizes students protesting in Iran is a perfect example of what a sociopathic garbage fire youtube has become. this industry has no soul left.

Paul tweeted an apology yesterday. In it he said, "I didn't do it for the views. I get views. I did it because I thought I could make a positive ripple on the internet, not cause a monsoon of negativity." He also posted a video apology today.

It will be interesting to see how YouTube responds and whether this will lead to any changes in the way the site manages its content. Some have called for Paul's channel to be shut down. Facebook came under fire last year for the kind of content users were able to stream on the site, including videos of sexual assault, beatings, suicide and murder. Last year, YouTube started to more strictly moderate children's content after reports surfaced that videos portrayed as kid-friendly were actually quite the opposite and that many videos geared towards children were littered with vile comments from pedophiles. In December, YouTube said it would enlist 10,000 people to review content that might violate its policies in order to better train its algorithms.

Asked YouTube for comment on Logan Paul. This is what they sent me. YouTube has also said Logan's video does violate its community guidelines, and the company has applied "a strike" to his channel. https://t.co/2UfCYovTFn pic.twitter.com/i3SloERMsF

We've reached out to Google for a comment about Paul's video and we'll update this post when we hear more.

In this article: av, entertainment, facebook, google, internet, loganpaul, MentalHealth, suicide, violence, youtube
All products recommended by Engadget are selected by our editorial team, independent of our parent company. Some of our stories include affiliate links. If you buy something through one of these links, we may earn an affiliate commission.