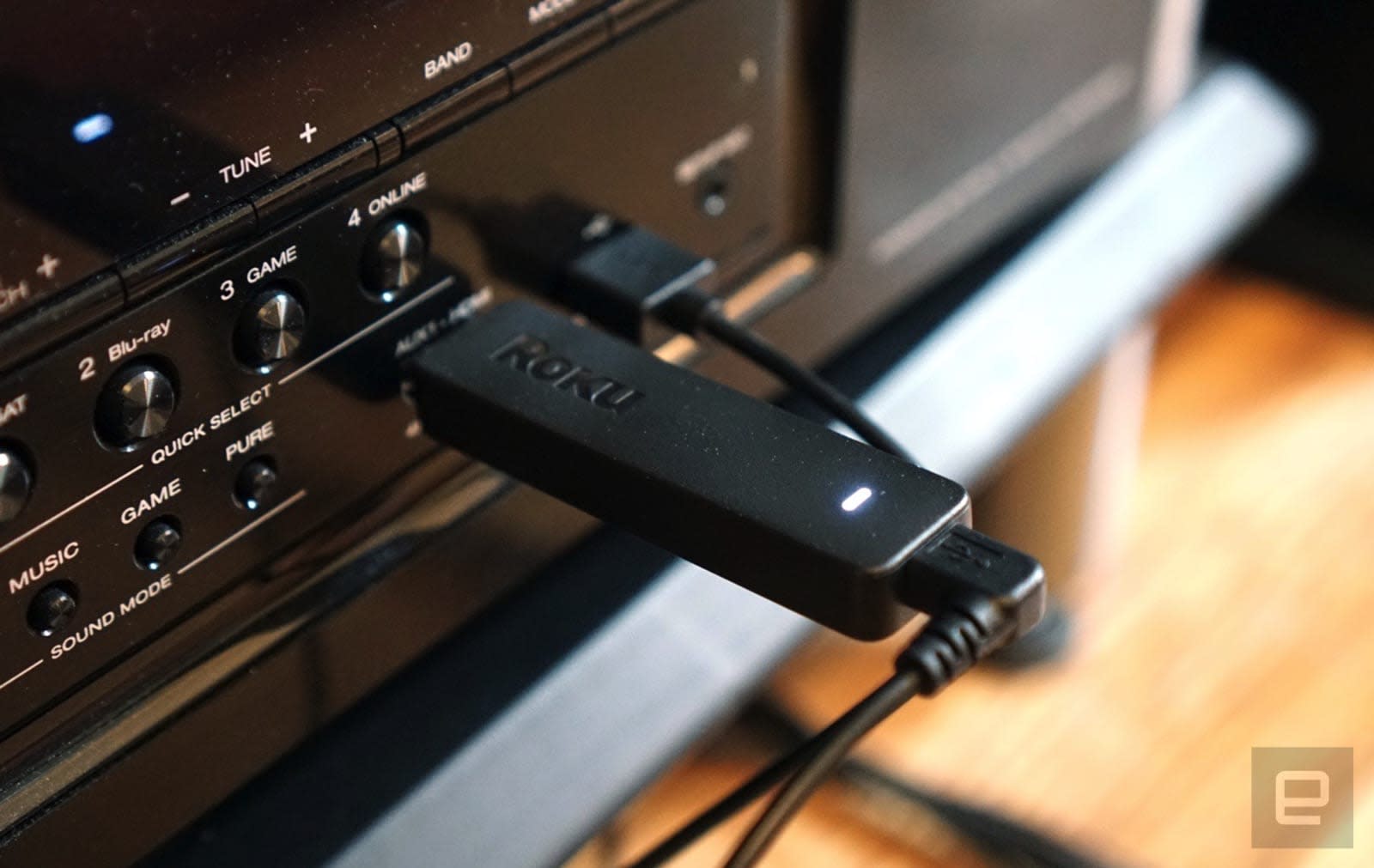 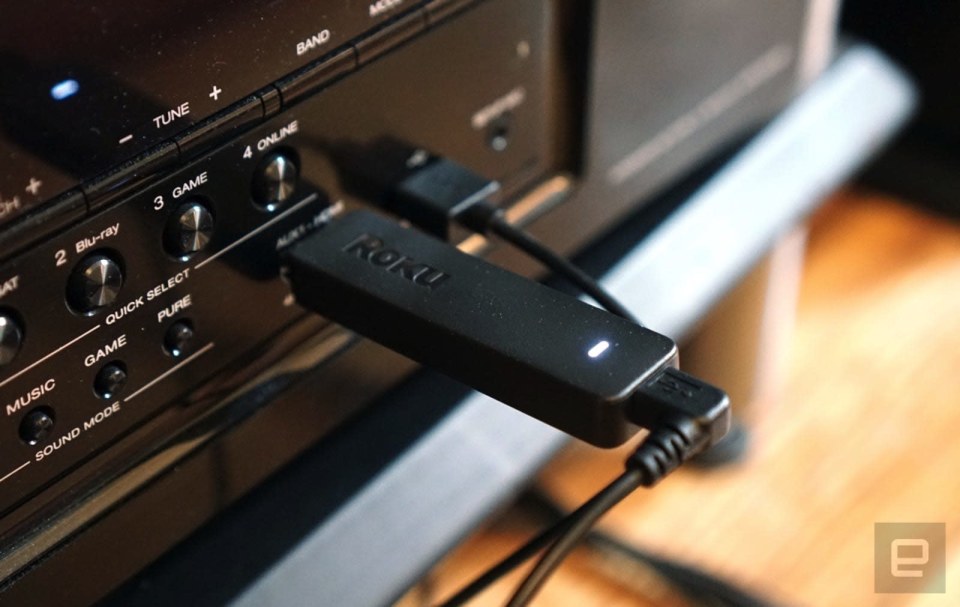 No, Roku isn't building a wireless speaker, despite rumors hinting at that. Instead, it's approaching home audio similar to how it tackled TVs: By offering its technology to other companies. Specifically, Roku is unveiling a new wireless audio platform, Roku Connect, that it'll license to third parties. The company also put together a hardware reference design for a smart soundbar and speaker, which will guide partners as they develop their own hardware. The goal? To make it even easier for consumers to put together their own theater systems and spread speakers throughout their homes.

Tying it all together is the Roku Entertainment Assistant, which will let you control the company's entire platform with voice commands. You could, for example, say "Hey Roku, play rock music in the living room," and it'll start spitting out tunes from your soundbar. It's not aiming to be a fully featured assistant like Siri or Alexa; it's entirely focused on entertainment control. As you'd expect, Roku also plans to bring its assistant to most of its TVs and set-top boxes, in addition to the speaker platform.

While this might seem strange for Roku -- a company that's practically synonymous with video streaming -- to focus so much on audio, the move makes plenty of sense. There isn't much room left for it to evolve its set-top boxes and TVs, now that it's supporting 4K and HDR on many models. Meanwhile, consumers tend to ignore their audio setups and rely on TV speakers, and even if they do upgrade to soundbars or home theater systems, these products can't easily be controlled by voice commands. And if you want a surround sound system without stringing wires around your living room, your options are limited to an expensive Sonos setup or proprietary systems from the likes of Vizio and Sony. Simply put, there's plenty of room for Roku to add something new to home audio.

You can think of the Roku Connect platform as something similar to Spotify's Connect feature. It lets you broadcast music to speakers and other devices throughout your home using Wi-Fi. It's partially powered by technology from Dynastrom, a wireless audio company it acquired in November. At the time, we speculated that Roku was building some sort of Sonos competitor, but clearly the company has even loftier ambitions.

Roku isn't charging any licensing fees for its platform, so there isn't much stopping hardware companies from supporting it. In fact, Roku is hoping Sonos adopts its technology, similar to how it supports Spotify Connect. TCL, the company's premiere TV partner, will be unveiling its first Roku Connect device at CES next week. You can expect to see the more products supporting Roku Connect later this year and into 2019.

In this article: ai, av, CES, CES2018, entertainment, gadgetry, gadgets, gear, roku, rokuentertainmentassistant, voiceassistant, voicesearch
All products recommended by Engadget are selected by our editorial team, independent of our parent company. Some of our stories include affiliate links. If you buy something through one of these links, we may earn an affiliate commission.